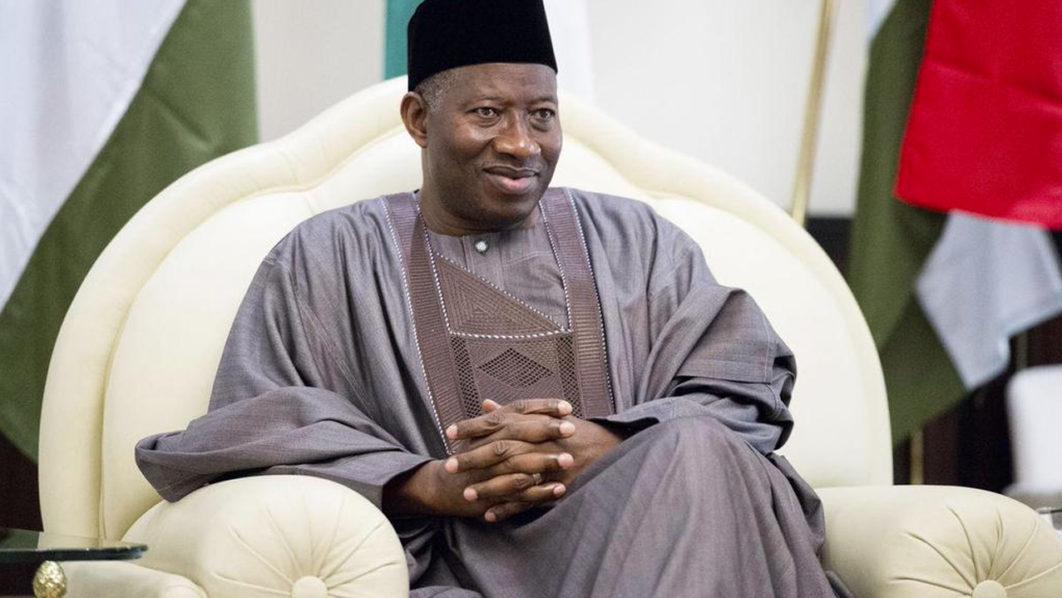 A former governor of Anambra State, Mr. Peter Obi, yesterday, said the trouble with Nigeria since independence was the failure of leadership.

This is even as former President Goodluck Jonathan called on Nigerians, especially the youth, to pursue the unity of the nation, saying that was the only way the country could prosper.

Obi spoke at the inauguration of the National Executive Council of the Nigeria Ethnic Nationalities Youth Leaders Council (NENYLC).

He spoke on the theme, ‘National Development: Role of the Nigeria Youths’.

According to him, leadership inadequacy has worsened the country’s problems.

He, therefore, called on the youth to take over the ownership of their country, stressing that their docility in the affairs of the nation contributed to the current situation.

The former vice-presidential candidate maintained that countries like Morocco and Bangladesh were able to conquer their problems because of the direction and examples provided by their leaders.

He condemned the practice of money politics in the country, stressing that only competent leadership could unite the nation.

He said: “Don’t think you are going to get anything out of incompetent leadership no matter how it benefits you personally. It will worsen the entire country and eventually worsen you.

“Let Nigeria’s next leadership from the local governments to the state and federal levels be people who have the capacity to govern; people who have integrity and managers of resources; people who know where to invest. The biggest assets of a country are the human beings that live in that country. Nigeria, as a nation, has not invested in its people.

READ ALSO:   We Refused To Let The Igbo Nation Go, Still We Don’t Want Them As Presidents – Adebanjo

Elect those that can invest in you so that we can have a progressive country that can help everybody.”

Jonathan, on his part, urged the youth to see the unity of the nation as the only condition for Nigeria’s continuous development and progress.

Represented by a former Minister of Information, Mr. Labaran Maku, he said: “If every Nigerian is peaceful, the nation will be peaceful. Peace is not necessarily the absence of threat, it is not necessary that everybody is comfortable or there is no problem. But it is the condition precedent of national and human developments.

“I am calling on the youth of Nigeria, particularly from the Northern part of Nigeria, I am appealing to us, let us do all we can through dialogue, through conferencing and discussion; let our nation be at peace again.

“If the youth of Nigeria prepare and say nobody will ever use them again to disrupt peace during elections, there will be peace all over Nigeria on election day. Let us make sure that in the coming elections, youths will join hands together to ensure that 2023 is even more peaceful than previous elections.”

In his remarks, the President-General of NENYLC, Terry Obieh, said the only way forward for Nigeria was for all stakeholders to collectively build the country.

How to start a blog: tips to make yours successful and profitable