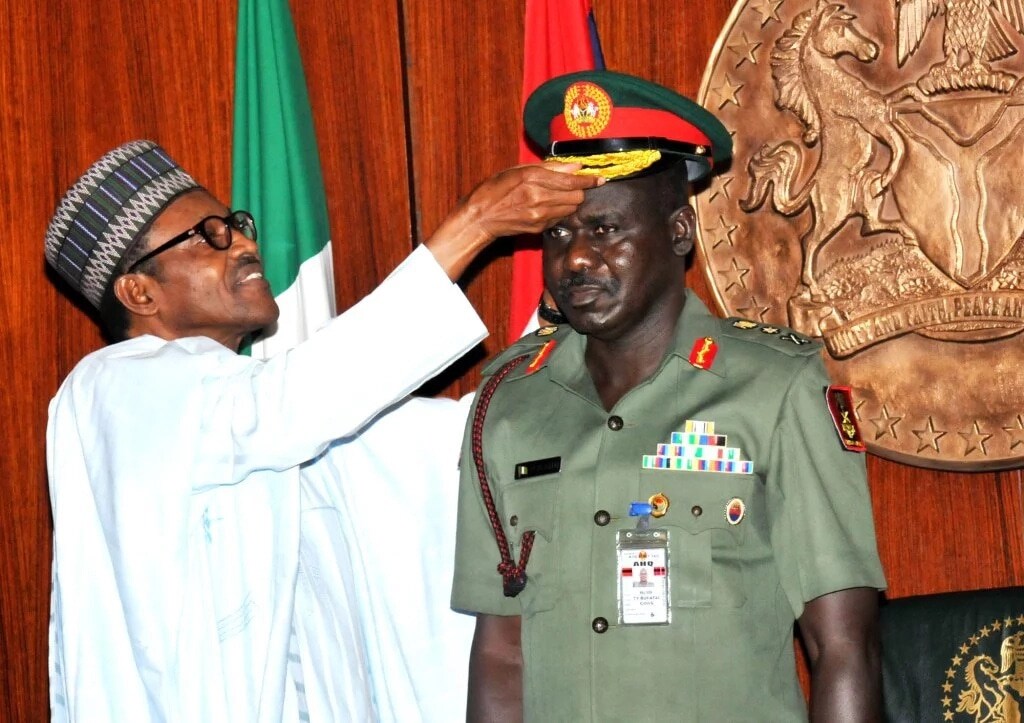 The largely peaceful protest against police brutality rocking the country for the past two weeks turned bloody on Tuesday when soldiers shot at protesters keeping vigil at the Lekki toll plaza in Lagos state. Many Nigerians have blamed the federal government, Lagos state government and the Nigerian army for the shootings of unarmed protesters that evening.

Data from Amnesty International, an international rights organisation, shows that not less than 38 people lost their lives violently across the nation on that day alone, while many sustained injuries.

Nigerian singer and Disk Jockey, Obianuju Catherine Udeh, popularly addressed as DJ Switch, said at least 15 people were killed and that she and other survivors took the victims’ bodies to the soldiers who took them away.

DJ Switch who witnessed the shootings also live streamed happenings at the scene via social media that Tuesday. Although the Nigerian Army and the Lagos State Government had denied complicity in the shootings and promised to investigate, President Muhammadu Buhari kept mum on the burning issue in his nationwide broadcast on Thursday.

World leaders and organisations across the globe have condemned the killings and demanded a holistic probe of events that occurred that day.

While the killings have been condemned by all and sundry, some persons have begun to tow the path of justice, threatening to drag the Nigerian authorities to the International Criminal Court (ICC) in Hague. Senior lawyer and human rights activist, Femi Falana, has said the Chief of Army Staff Lt Gen Tukur Buratai or any of his men risk facing the ICC if any of the #EndSARS protesters are killed.

Mr Falana disclosed this in a statement as the Chairman of the Alliance for Survival of COVID-19 and Beyond (ASCAB), urging President Buhari not to invite soldiers to intervene in a democratic issue.

ASCAB said protests have common features across the world as seen in Hong Kong, United States, (US), France, South Africa, Belarus and even in Sudan adding that in no instance has soldiers being deployed to suppress the protesters. “Nigeria wants to set another ugly precedence in world history,” the group said.

Also, the Socio-Economic Rights and Accountability Project (SERAP) had, on Wednesday, said it sent a petition to the ICC Prosecutor, Fatou Bensouda, demanding a prompt investigation on the use of thugs by Nigerian authorities, military, and some politicians to intimidate, harass, attack and kill #EndSARS peaceful protesters across the country.

On Thursday, the international court acknowledged that it received reports of crimes during the #EndSARS protests in Nigeria. Mrs Bensouda, via a statement posted on the ICC twitter account, noted that the court is monitoring developments from protests in Nigeria.

“My office has been closely following the events around the current protests in Nigeria and the reaction of Nigeria’s law enforcement and security agencies,” she said.

What to know about ICC

Established in 2002, the ICC was birthed by the adoption of the Rome Statute, a treaty signed by over 120 countries including Nigeria.

Headquartered in the Hague, Netherlands, the court was established to combat crimes on a global level after states accepted the jurisdiction of a permanent international court for the prosecution of perpetrators of the most serious crimes committed in their territories or by their nationals.

READ ALSO:   FG Reveals Why It Can't Destroy Bandits' Hideouts in The Forests

The mandate of the Court is to try individuals and hold them accountable for the most serious crimes of international concern which include the crime of genocide, war crimes, crimes against humanity, and the crime of aggression.

Although any State party to the Rome Statute can request the Office of the Prosecutor to carry out an
investigation but in the case of Nigeria, the prosecutor, has decided to take up the investigation.

According to documents obtained by POLITICS NIGERIA, if the Office of the Prosecutor receives reliable information about crimes involving nationals of a State Party or of a State which has accepted the jurisdiction of the ICC, or about crimes committed in the territory of such a State, and concludes that there is a reasonable basis to proceed with an investigation.

“Such information can be provided by individuals, intergovernmental or non-governmental
organisations, or any other reliable sources. The Prosecution must, however, obtain permission from
the Pre-Trial Chamber judges before initiating an investigation under such circumstances,”

Sequel to the information obtained, the Prosecutor sends it’s investigators to collect evidence in areas where crimes are alleged to have been committed.

Since the ICC prosecutes individuals, not groups, President Buhari, who is constitutionally the Commander-in-Chief of the Nigerian Armed Forces and General Tukur Buratai, the Chief of Army Staff might be the targets.

Although an individual alleged to have committed crimes within the jurisdiction of the ICC may be brought before the ICC, however, the Prosecutor’s prosecutorial policy focuses more on those who bear the greatest responsibility for the crimes.

It should be noted that the court does not take into account any official position because no one including political or military office holders, are exempted from prosecution.

In fact, In some circumstances, a person in a position of authority may even be held responsible for crimes committed by those acting under his or her command or orders. Likewise, amnesty cannot be used as a defence before the ICC.

While it is widely believed to be the “court of last resort”, the ICC has its deficiencies and may not bring about the justice desired. Experts and stakeholders have on several occasions criticised the ICC for slow proceedings, weak management and ineffective prosecutions.

Many share the opinion that the court will not fulfil the purpose of creation except it is strengthened to do such. For instance many of the accused, including Omar al-Bashir, the former president of Sudan, are still at large.

Also, in the history of the court, there have only been three convictions for the core international crimes.These include that of Thomas Lubanga, the Congolese Warlord convicted of war crimes for using children under the age of 15 as soldiers and Bosco Ntaganda, former military chief in DR Congo convicted of sexual slavery.

While Mr Lubanga was sentenced to 14 years in prison in 2012, Mr Ntaganda bagged 30 years imprisonment in 2019. The third is the case of Ahmad al-Faqi al-Mahdi, an islamist militia in Mali convicted of war crime and transferred to UK prison facility to serve sentence.