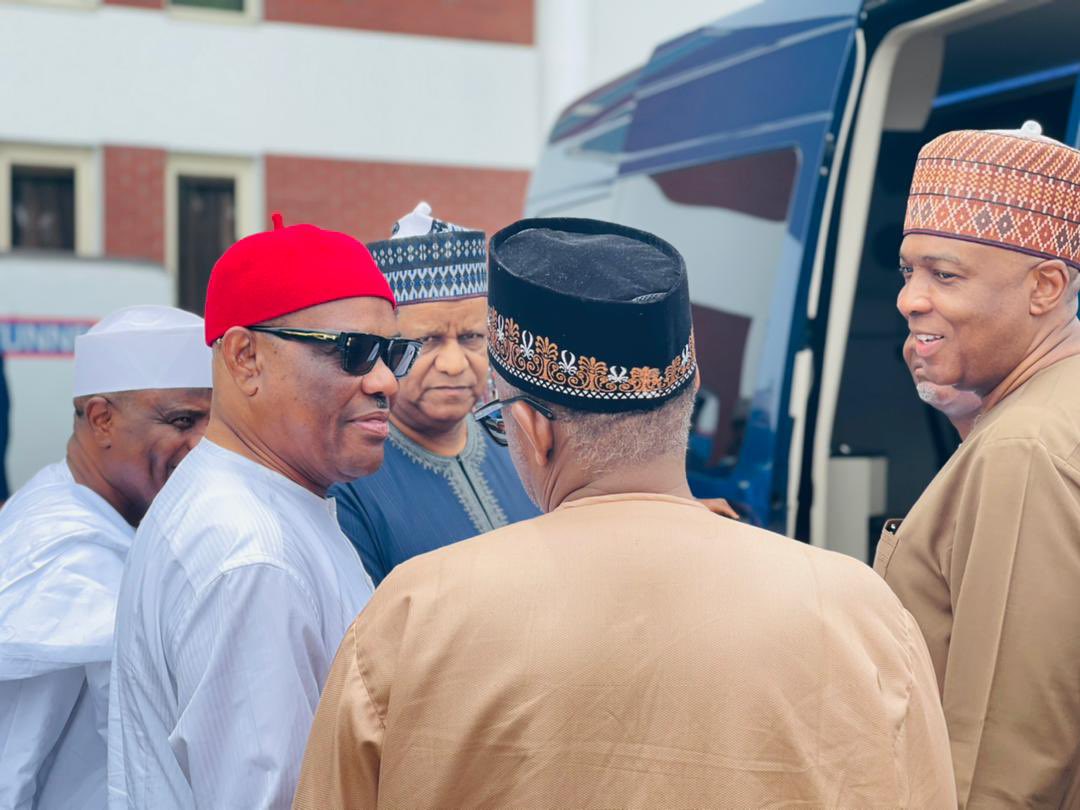 Atiku Abubakar was conspicuously absent on Wednesday when Rivers Governor, Nyesom Wike, held a closed-door meeting with some presidential aspirants of the Peoples Democratic party (PDP) ahead of the party’s primaries.

It was gathered the aspirants deepened discussion on a consensus presidential candidate for the party to reduce internal rancour ahead of the election. 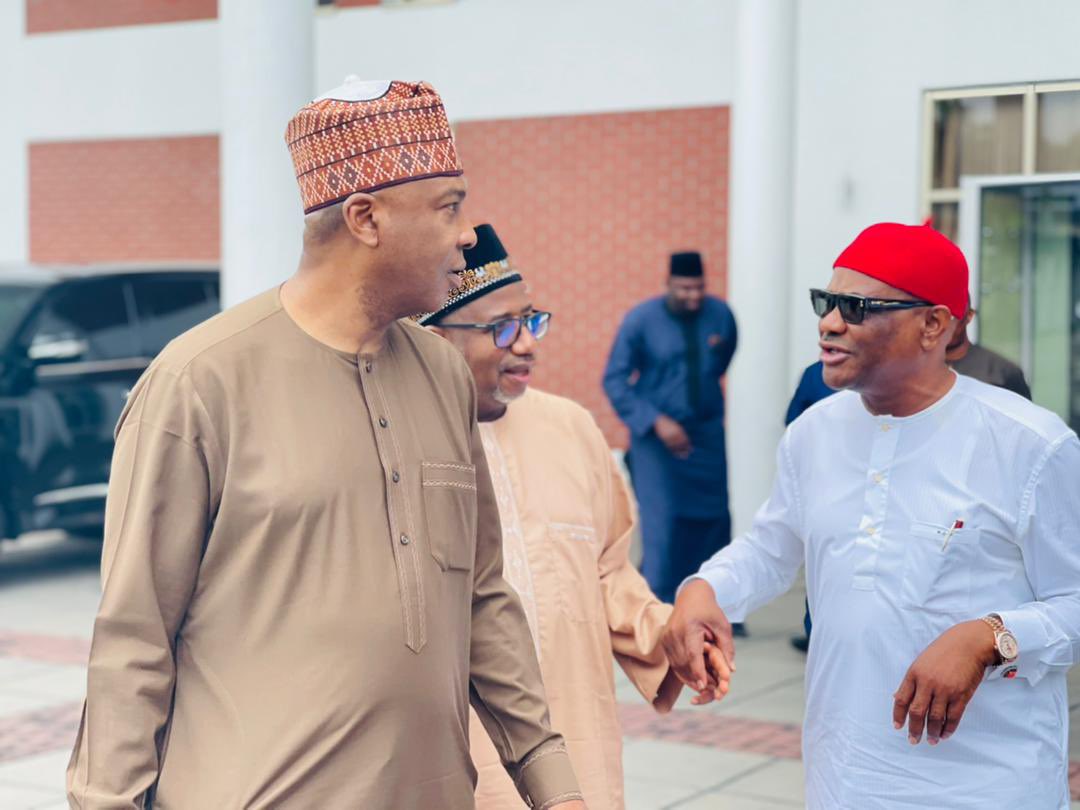 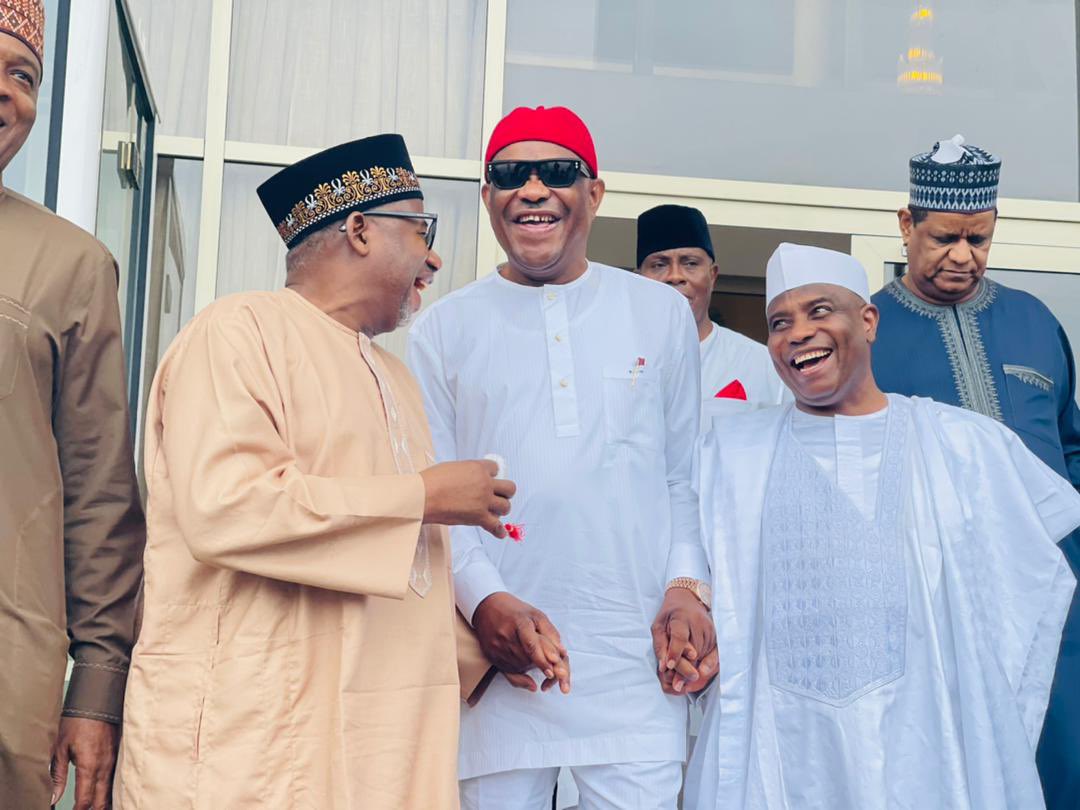