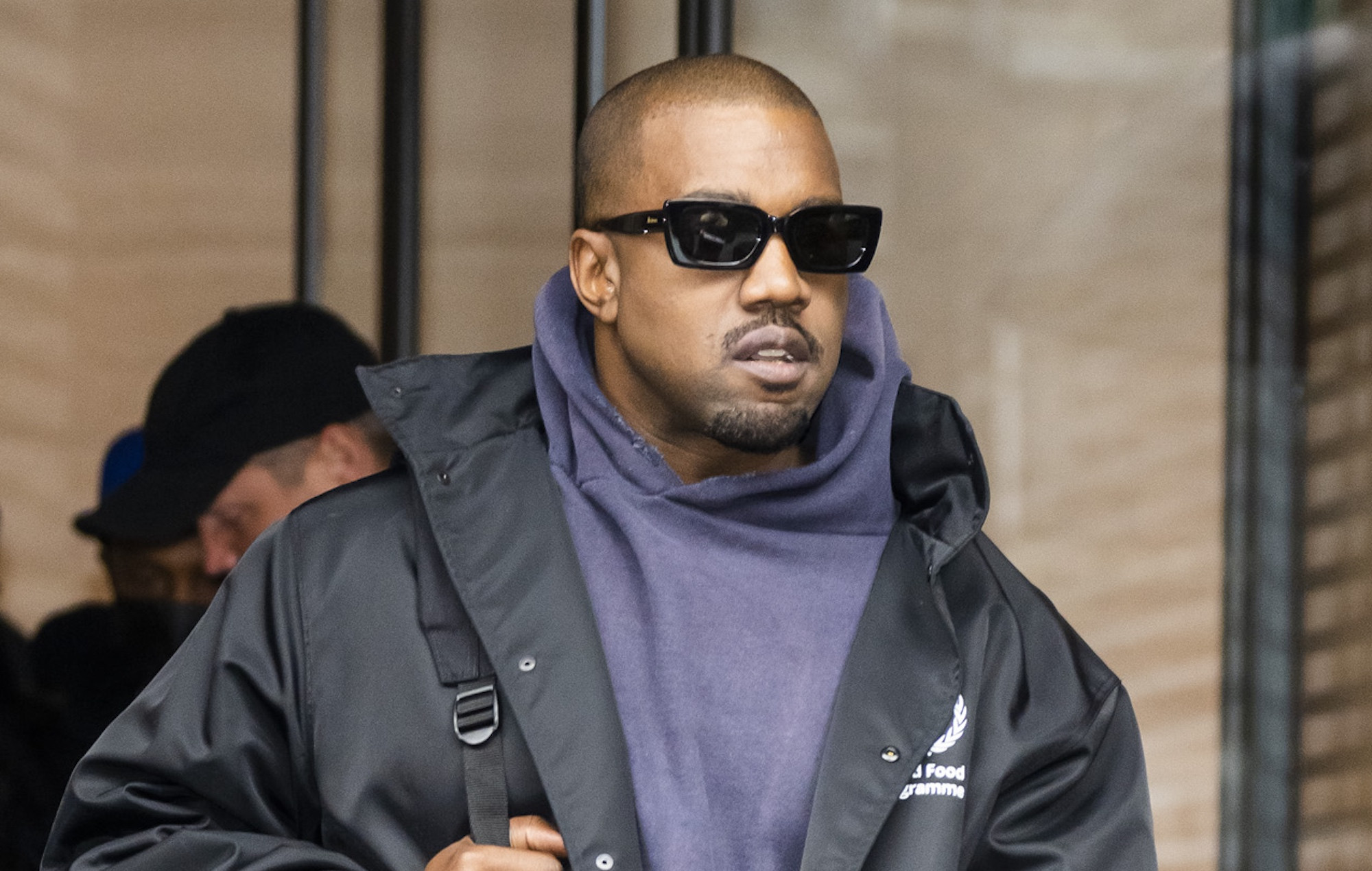 Kanye West reportedly believes Forbes is undervaluing his $7 billion net worth after making the magazine’s Billionaires List valued at $2B.

The magazine has listed West’s real time net worth at $2 billion on their star-studded list, but insiders have told The Blast West is actually worth $7 billion.

According to ET Canada, West is one of several celebrities to have made the Billionaires List. He follows Oprah Winfrey, who is valued at $2.6 billion, while his ex-wife Kim Kardashian trails him at $1.8 billion.

West has several deals in place, but the magazine’s criteria for determining someone’s wealth does not take into account the ‘enterprise value of long-term deals that are in place,’ according to The Blast.

Net worth is determined in part on ‘revenue from last year only.’

The Blast claims West’s team was told about the article in advance and are not pleased by the way his value has been inputted in the story.

The Yeezy Gap clothing collaboration garnered $1 billion in sales in its first year and now a new range, Yeezy Gap Engineered by Balenciaga, will be released later this year.

Kanye also owns a small stake in his ex-wife Kim Kardashian’s shapewear brand Skims, according to The Blast.

According to The Blast, West thinks the publication is trying to ‘control and diminish him even at the cost of their own integrity.’