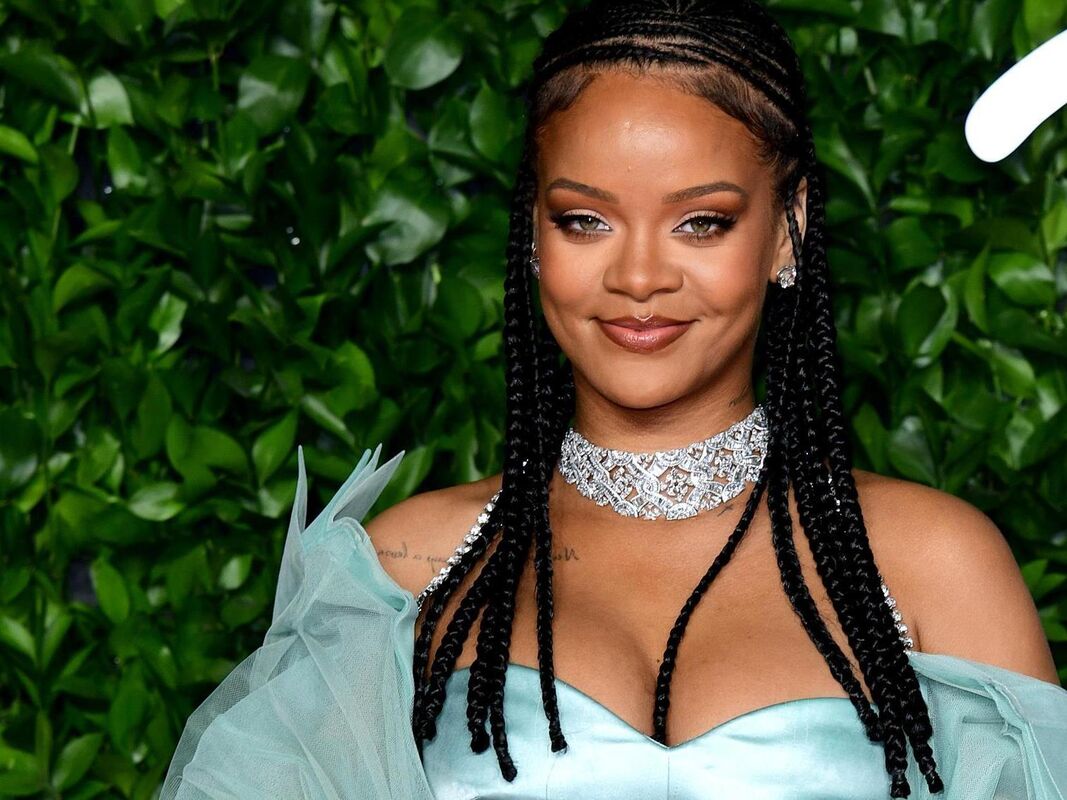 Popstar turned businesswoman Rihanna and Lord of the Rings director Peter Jackson for the first time, joined the Forbes billionaire list for the year 2022.

The United States-based business magazine Forbes released its 2022 billionaire list, ranking the popstar at 1729 and the director at 1929 on the list.

The billionaires on the Forbes list are collectively worth $12.7 trillion and regardless of all the existing factors some billionaires are richer than they were last year and Forbes even included 236 newcomers in the billionaire list.

Lord of the Rings director attained billionaire status in November 2021 after he sold part of his Weta digital film effects shop to Unity software for 1.6 billion dollars in cash and stock.

Also, his world-famous movies franchises Lord of the Rings and The Hobbit have grossed 6 billion dollars worldwide.

“Umbrella” crooner, Rihanna is valued at 1.7 billion dollars majorly accredited to the success of her cosmetics line Fenty Beauty which she co-owns with French luxury retailer, LVMH. The cosmetics line generated more than $550 million in 2021.

She also owns a 30% stake in the Savage x Fenty lingerie line, which raised money at a 1 billion dollars (£765 million) valuation in February 2021.