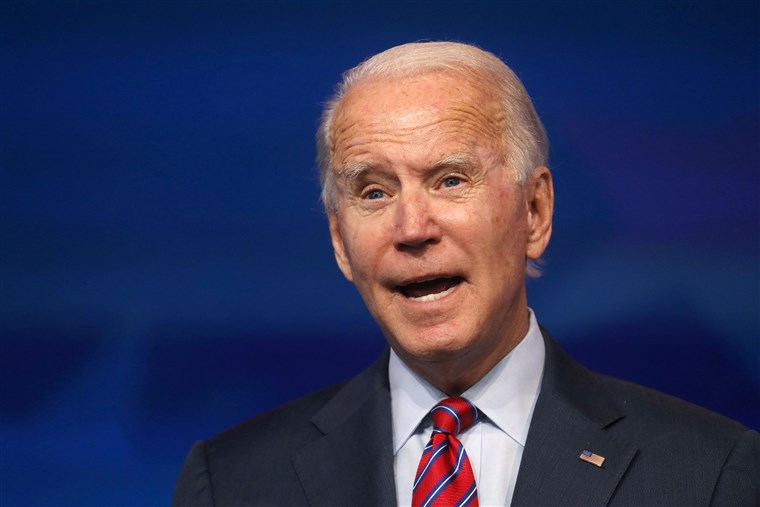 The United States and its allies are preparing to impose new sanctions on Moscow over civilian killings in Ukraine as the west makes a fresh attempt to cripple Vladimir Putin’s economy and war effort.

President Volodymyr Zelenskiy described the atrocities in his country as “war crimes” while Ukraine authorities said close to more than 4,400 incidents were being investigated.

“Russia will be responsible for Bucha in The Hague,” Ukraine’s prosecutor general Iryna Venediktova said in a statement.

Western sanctions on Russia over its nearly six-week invasion of its neighbour gained new impetus this week after bodies of civilians shot at close range were discovered in the town of Bucha, after a retreat by Russian forces.

Russia, in playbook style, has denied responsibility and suggested the images are fake or the deaths occurred after its troops pulled out. However, satellite images show that bodies were lying on streets in Bucha for days before Russian troops left the town.

The White House said sanctions to be unveiled on Wednesday were in part a response to Bucha. The measures, coordinated between Washington, G7 economies and the European Union, will target Russian banks and officials and ban new investment in Russia.

“The goal is to force them to make a choice,” White House press secretary Jen Psaki said. “The biggest part of our objective here is to deplete the resources that Putin has to continue his war against Ukraine.”

Psaki declined to comment on reports in the Wall Street Journal that the sanctions would target Putin’s two daughters.

Proposed EU sanctions, which the bloc’s 27 member states must approve, would ban buying Russian coal and prevent Russian ships from entering EU ports. Ursula von der Leyen, the European Commission president, said the bloc was also working on banning oil imports. Europe, which obtains about a third of its natural gas from Russia, has been wary of the economic impact a total ban on Russian energy would bring. But signalling strengthening EU resolve, Germany’s foreign minister said the coal ban was the first step toward an embargo on all Russian fossil fuel imports.

Renewed pressure from the west comes after Zelenskiy gave the UN security council a harrowing account of atrocities in his country and demanded that Russian leaders be “brought to justice for war crimes”.

A day after US president Joe Biden called for Putin to be held to account, Zelenskiy said there should be an international tribunal similar to the Nuremberg trials of Nazis after the second world war.

There has been global revulsion at apparently deliberate civilian killings by Russian troops in Ukraine. Zelenskiy visited Bucha on Monday after officials said the bodies of 410 civilians had been recovered from Kyiv-area towns. Officials said up to 300 people could be buried in one mass grave in Bucha.

“There is not a single crime that they would not commit there,” Zelenskiy said via video link and an interpreter. “The Russians searched for and purposely killed anyone who served our country. They shot and killed women outside their houses. They killed entire families – adults and children – and they tried to burn the bodies.”

Zelenskiy spoke of civilians “shot and killed in the back of the head after being tortured. Some of them were shot on the streets; others were thrown into the wells. So they died there in suffering.”

He added: “Civilians were crushed by tanks while sitting in their cars in the middle of the road just for their pleasure.”

The president detailed the alleged brutality of the Russian forces. “They cut off limbs, slashed their throats, women were raped and killed in front of their children. Their tongues were pulled out only because the aggressor did not hear what they wanted to hear.”

This was no different, he said, from the behaviour of Islamic State, the terrorist group notorious for its acts of cruelty in Iraq and Syria, but in this instance the perpetrator was Russia, a member of the UN security council. He urged the council to live up to its name. “It is obvious that the key institution of the world which must ensure the coercion of any aggressor to peace simply cannot work effectively.”

Zelenskiy also said Bucha was “only one of many examples of what the occupiers have been doing on our land for the past 41 days” and there were many more that the world had yet to learn the full truth about.

He accused Russia of behaving like an ancient coloniser that was abducting children and looting wealth, including gold earrings ripped from civilians’ ears. “Russia wants to turn Ukraine into silent slaves,” he said.

Speaking before he headed to Brussels for meetings of Nato and G7 foreign ministers, Antony Blinken, the US secretary of state, said: “What we’ve seen in Bucha is not the random act of a rogue unit. It’s a deliberate campaign to kill, to torture, to rape, to commit atrocities. The reports are more than credible. The evidence is there for the world to see. This reinforces our determination and the determination of countries around the world to make sure that one way or another, one day or another, there is accountability for those who committed these acts, for those who ordered them.”

Peskov said remarks by Biden on Monday calling Putin “a war criminal” and demanding “a war crimes trial” were unacceptable and unworthy of a US president.