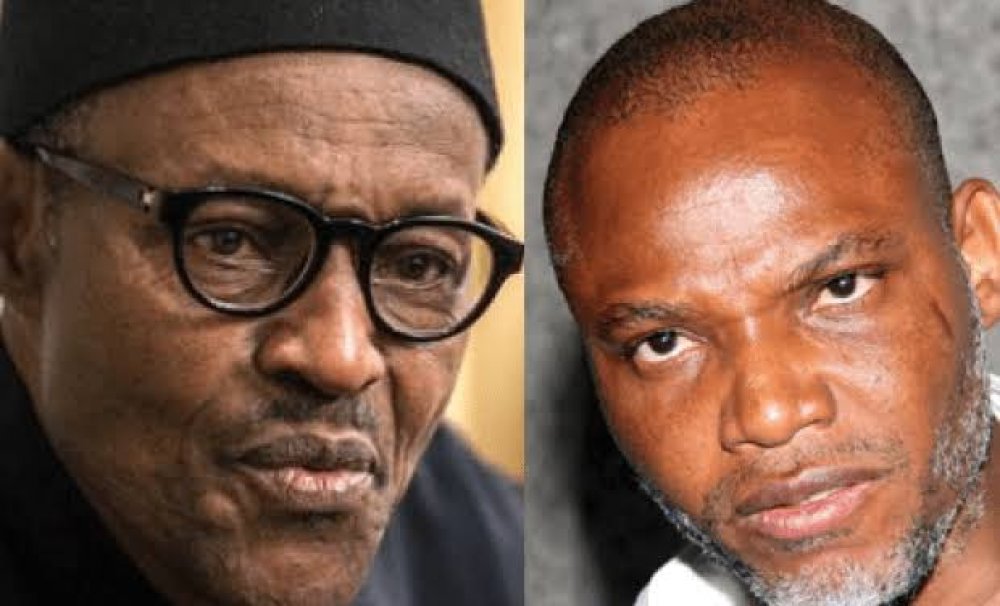 The Federal High Court in Abuja has struck out eight of the 15 counts against the leader of the Indigenous People of Biafra (IPOB), Nnamdi Kanu.

The 15 charges which bordered on terrorism were filed against Kanu by the Federal Government.

When the case resumed on Friday at the court in the Federal Capital Territory (FCT), Justice Binta Nyako struck out eight of the charges while delivering a ruling on the validity of the charges.

She held that in the instant preliminary objection application, counts six, seven, eight, nine, 10, 11, 12, and 14 have not disclosed any offence by the defendant.

Advertisement
READ ALSO:   2023 Presidency: Atiku is Fulani but not a killer - Titi Atiku-Abubakar

The judge, however, acknowledged that counts one, two, three, four, five, 13, and 15 showed some allegations against the IPOB leader, saying the trial of the defendant would proceed on those counts.

According to her, rendition for the purpose of criminal investigation is allowed and in the instant case, there is a bench warrant on the defendant, suffice to say he is a fugitive before the court.

On the issue of the proscription of IPOB, the judge held that the case was pending before the appeal court and as such, the order proscribing the organisation was subsisting until it was vacated.