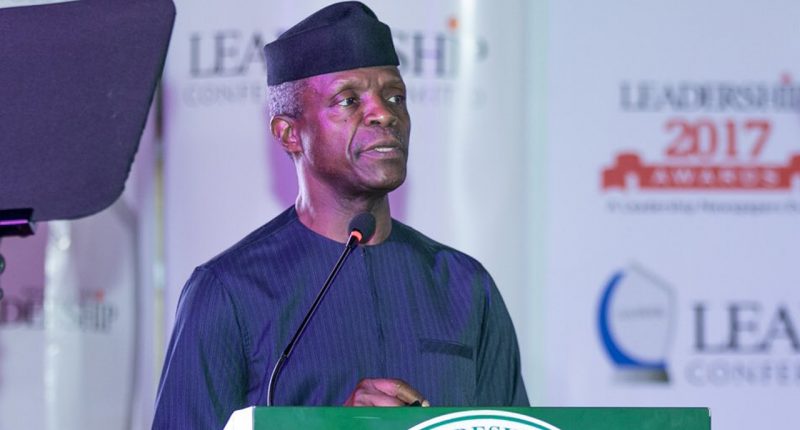 The declaration video of Vice President Yemi Osinbajo, SAN, for the 2023 presidency has set a new internet record having fetched a total of 345,000 views and over 3 million impressions in less than six hours. An expert, Oluwafemi Popoola said the viral online video which was posted around 7:00 a.m. has garnered mouth-watering social media numbers, breaking the Nigerian social media record.

With 345,000 views, 27,000 likes, 18,000 retweets, and over 3 million impressions in just 6 hours, he said the declaration video became the most engaged political post in the Nigerian Internet landscape.

Before the declaration, Nigerians had waited endlessly to know the next step of the vice president after repeated calls were made for him to throw his hat into the ring as the country prepares for a new election year.

In the said video currently trending online, the vice president reeled out his achievement and stated why he is the right person to succeed President Muhammadu Buhari.