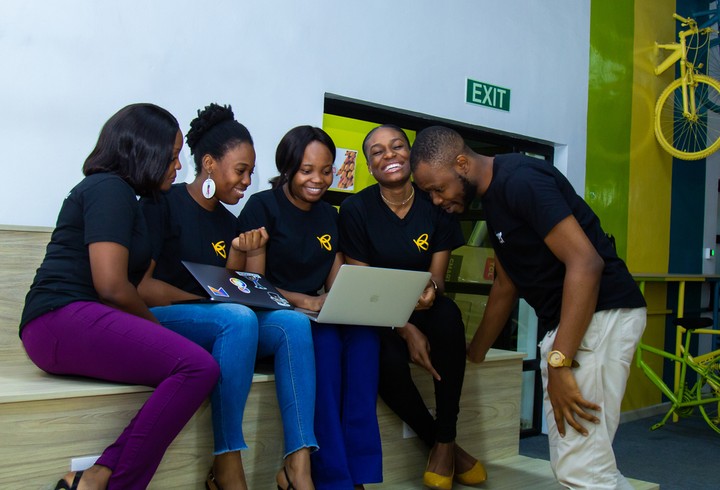 Nigeria’s internet space has been dominated by discussions of the 2023 elections until yesterday, when a damning report of Africa’s largest tech startup, Flutterwave, revealed cases of insider trading, fraud, bullying and other malpractices perpetrated by the company.

The allegations were revealed in an investigative report on the company, by independent investigative, journalist David Hundeyin on Tuesday titled, “Flutterwave: The African Unicorn Built On Quicksand.”

The report had allegations bothering “insider trading, fraud, and perjury” occurring over a 4 year period.

Following the initial shock from the report, Jason Njoku, one of the pioneering founders of Nigerian tech, and boss of IrokoTV stated, “Telling these stories are actually important in how we grow our ecosystem into self sustainability. In the long term, that’s all that matters. What we have now is hyperbole to an extreme. Been saying it for years. Hot emerging market money pouring into Nigeria with zero checks and balances”

“It’s actually great we report on our own. After-all it is we who are on ground. What’s better? That all these things emerge later on Bloomberg? I left a Tech Whatsapp group I was in yesterday because the echo chamber was sickening. Now is NOT the time to close ranks

“Independent media is vital. VITAL to that. VITAL. You may dislike David Hundeyin’s bombastic style. But don’t miss the intent. The receipts are there to see. Former employees were ready & willing to turn the spot light. Now its left to FW. But we must defend independent media.”

Human Rights Activist, Inibehe Effiong, in response to  allegations of legal firm, Banwo and Ighodalo “B&I” of caving in to the demand of Flutterwave by advising a client to drop a case against the unicorn startup, stated that “A lawyer or a law firm, is prohibited from switching professional services or legal representation to opposing parties. Once a lawyer has accepted a brief, neither the lawyer nor his or her firm is permitted to abandon the client and represent the opposing party. It’s unethical.”

Founder of Health Tech Startup, Wellahealth, @Docneto, called for calm saying that “Startups are hard and have outsized rewards, founders are human so will ere. Journalists and whistleblowers are a good check and balance mechanism. Strive to be fair and do your best. Use the courts where needed and let the law do its job. Drink water. We will all be alright.”

Meanwhile, Flutterwave Founder, Iyinoluwa Aboyeji, threatened the author stating “all you had to do was reach out to me as journalistic ethics require. But your blind hate will not let you do the right thing. I love you though but I am about to teach you a lesson.”

In another tweet, responding to allegations of him being sacked, Mr. Aboyeji hinted that “since when did being locked out of email and slack constitute ‘firing’ for a $50m company with investors, a board and corporate governance.”

Efforts to reach Flutterwave were unsuccessful as they declined to comment as of when this article was written.