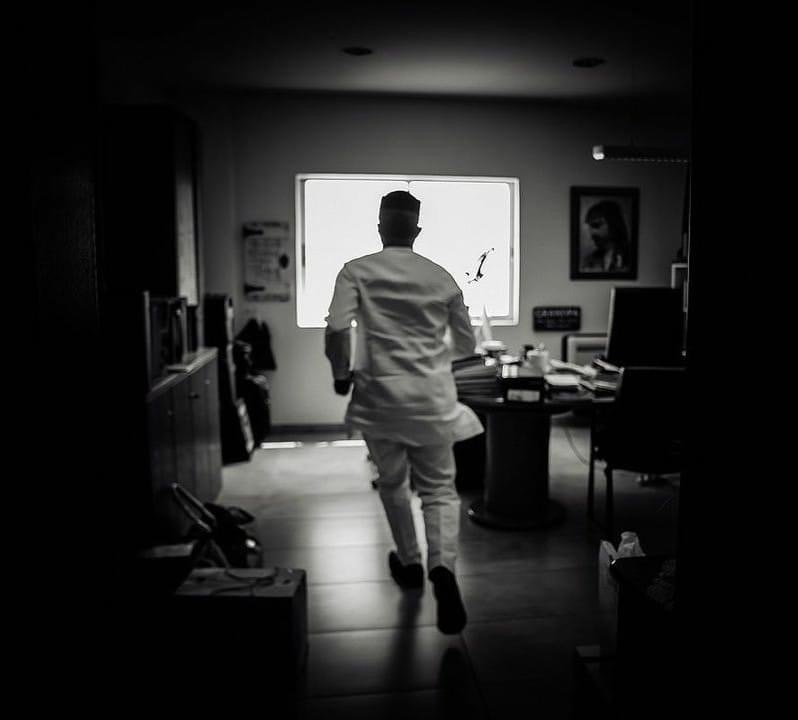 Everyone with a dissenting view or the lone voice planning to make his own detour or to disengage from their Oracle is automatically a traitor, a renegade, a betrayer. Such one is instantly blacklisted, terribly chewed out of importance and ultimately out of circulation.

I have said it many times in the past that – the epical cult of personality built around him is the malodorous smell about him that folks find particularly unpleasant. It’s a huge turn off!

Ambode was a Traitor. Ojudu is a Renegade and now Osinbajo is a Betrayer. Everyone with different politics – is diabolically viewed as a danger to the Man’s exclusive ambition. As if soon as he collected his magnificent portion – the grace terminated right there and then – after him. Well, the billions of us motherfuckers on this here earth are all AMBITIOUS! Of course some more than others. And the damn atmospheric space is crazily huge enough for billions of horses with wings to claim their distinctive lanes, and fly at the same damn time without colluding or banging wings against one another!

Many decades ago, a son once defeated his birth father in one of the old Eastern provinces in our parliamentary past – in a race the father initially threatened to disown his son for daring to run against him. That’s why it is politics. And that’s the beauty of democracy. Either we do it right or we don’t bother at all!

Just to humor your badbelleism. Realise that at the end of the day, every turncoat down the line in history served their predestined purposes! Judas particularly gave Jesus up when the holy man initially yielded to his flesh. He tried to chicken out! It was told of him that he bargained hard with his Dad In Heaven to pass up the cup! Thank you Judas! For Christ became a certified Messiah right after his crucifixion. To ‘betray’ is horrible, but somebody’s gotta do it!

Therefore suck it up and stop whining folks! But run Osinbajo! Run like hell! Even if it’s the slim distance between your living room to the bedroom- RUN dammit! Even if you eventually come short! Run still with them short legs of yours – RUN like – a motherfucker!