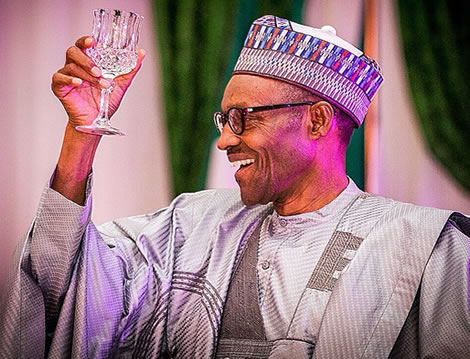 PwC disclosed the ranking in its 2022 CBDC Global Index and Stablecoin Overview. The eNaira has also recorded 700,000 downloads as of December 2021, while over 35,000 transactions have been conducted on the platform.

Yesterday, the Managing Director of Guaranty Trust Bank, Mariam Olusanya, while speaking in a virtual press conference after the Bankers Committee’s meeting, revealed that e-naira wallet downloads have risen to 756,000 in six months. eNaira grew by 56,000 within the first quarter of 2021.

What they are saying

While eNaira struggles to complete N188 million transactions in 3months, China’s e-CNY has outpaced it by completing 2 million yuan (approximately $315,761 or N131.35 million) in a single day. China’s Central Bank Digital Currency (CBDC), the e-CNY, is being used to make $315,761 or more of payments a day in its pilot at the Beijing Winter Olympics.

Africa’s first digital currency, eNaira, has recorded less than 10% in P2P transactions while Person to Bank and Bank to Person constitute 90% eNaira transactions.