No fewer than three persons have been confirmed killed following a bomb explosion that rocked a drinking joint at a cattle market in Iware Community, a suburb of Ardo-Kola Local Government Area of Taraba State.

At least 19 other persons have also been confirmed injured and receiving treatment at various health centres within the community and beyond.

The Police Public Relations Officer Abdullahi Usman confirmed this to Channels Television via a telephone interview. 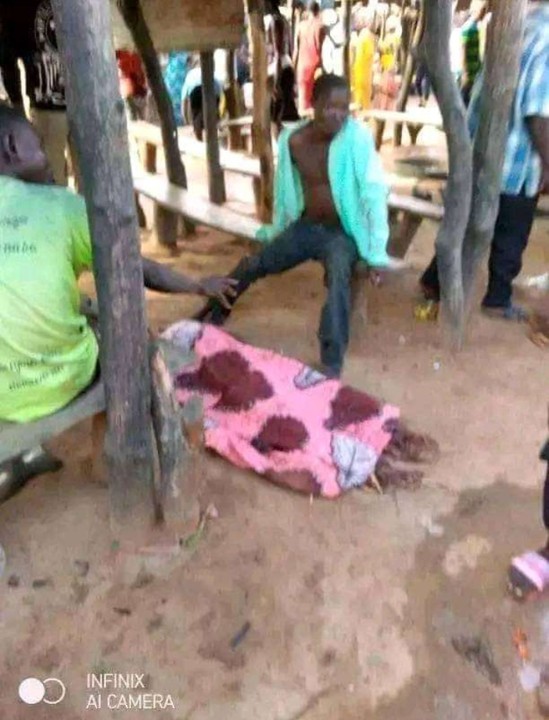 He noted that this is the second time such explosion is taking place with the first at a catholic school in Mutum Biyu, the headquarters of Gassol Local Government Area, 30 kilometres away from each other a month ago.

Usman added that security operatives have been drafted to the scene to commence investigation as well as douse the tension already created.

Iware Community is known for its cattle market and attracts buyers from all over Nigeria and neigbouring Cameroon who storm the market every Tuesday to make purchases at affordable prices.

An eye witness Sunday Pantuvo, who narrowly escaped with injuries said the alleged bomber came to the drinking joint with a friend as customers, ordered for a drink and left in separate ways. 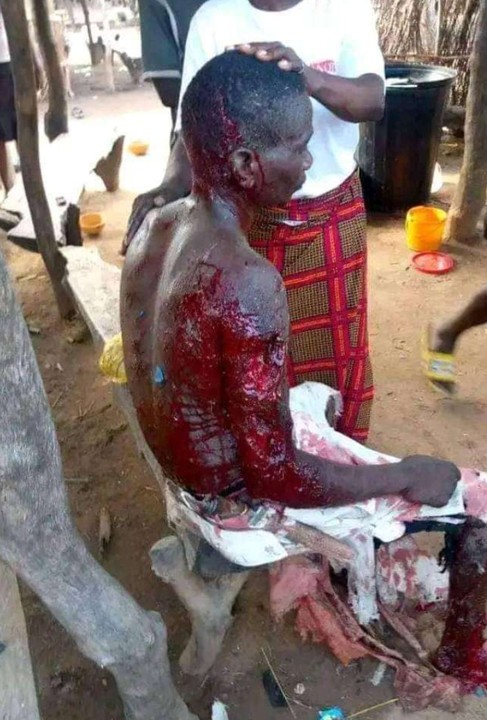 The alleged bomber later returned, paid for the drink and dropped a polythene bag which is said to contain the explosive and stepped aside.

Few minutes later, he said he was going in search of his friend and seconds after the bomb exploded.

Pantuvo said one of the suspected bombers was later caught and killed by the angry residents who cut his body into parts in anger.