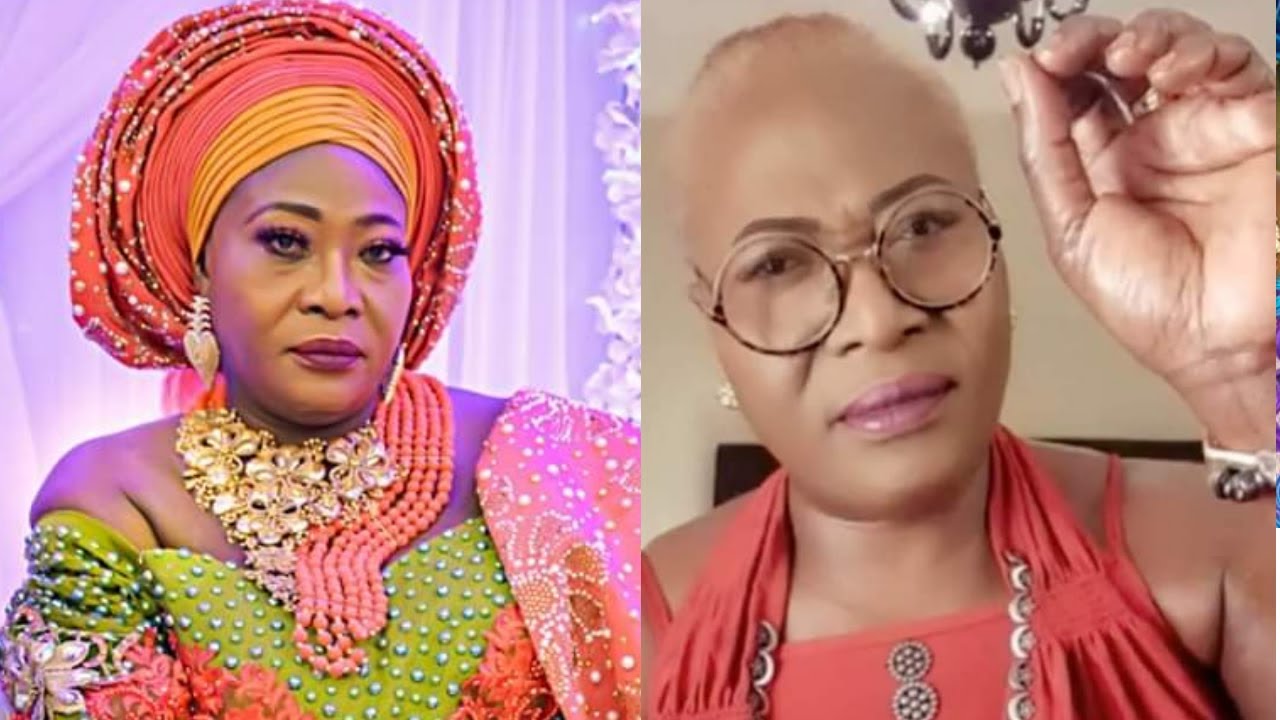 Esabod has reacted to the death of the Alaafin of Oyo.

The queen of herbs and roots, Mrs. Esther Aboderin popularly known as Esabod has reacted to the sudden death of the Alaafin of Oyo, Oba Lamidi Adeyemi.

Esabod who was at loggerheads with the late monarch on her live-show some days ago has reacted to the latter’s death with utmost shock.

CityNews Nigeria recalls that the queen of herbs came down heavily on the monarch when Nollywood actress, Liszt Anjorin fired a salvo. The  brouhaha generated a lot of heated debate across different social media platforms.

Speaking exclusively to CityNews Nigeria Esabod who commiserated with the immediate family of the late revered monarch, the people of Oyo State and Nigerians in general said the news came to her as a rude shock but added that Yoruba monarchs should tread softly when dealing with their subjects and Nigerian politicians.

Speaking further, Esabod who declined to comment further on what happened between the duo where serious expletives were thrown at the late monarch by the popular vlogger.