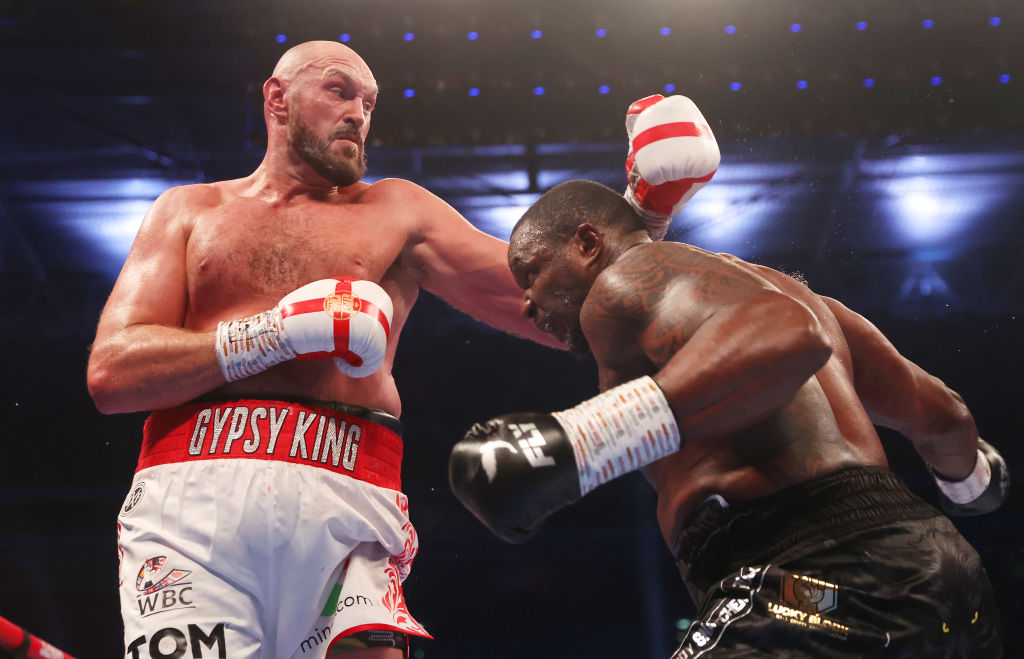 Tyson Fury outclassed heavyweight rival and former sparring partner Dillian Whyte at Wembley Stadium on Saturday evening in what he had insisted would be his final bout as a professional boxer – securing a TKO victory in the sixth round.

The pair met in front of a record 94,000 spectators in London as Fury put his WBC, The Ring and lineal heavyweight titles on the line against his fellow Brit, nicknamed the Bodysnatcher.

The self-proclaimed Gypsy King had been full of respect for his foe in the build-up to the fight despite years of bad blood, and was again asked to clarify his boxing future in the ring following his triumph.