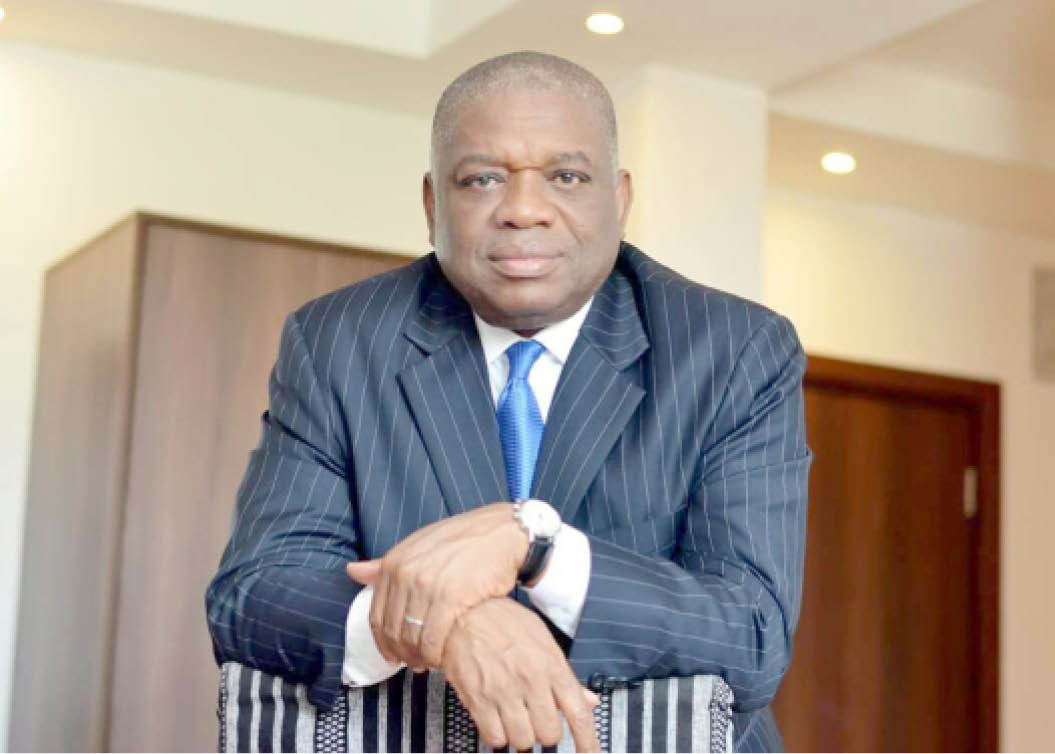 Former governor of Abia state, Orji Kalu, has said he would no longer vie for the 2023 presidential ticket of the All Progressives Congress.

The Senate Chief Whip made the announcement on Tuesday in a post on his verified Instagram page, where he gave reasons for his decision.

Mr Kalu explained that there was no point in joining the contest without the full support of other regions.

According to him, four of the six geopolitical regions of the country have produced the president and vice president at different times, leaving out the South-East and North-East regions.

The lawmaker stressed that should there be any fair clamour for the zoning of the 2023 presidency, such a person ought to emerge from either of the two regions that are yet to produce the president.

Mr Kalu said he believed now that the call for zoning was louder, should be the right time for leaders in the regions to throw their weight behind the South-East to produce the next president.

He faulted the declaration by non-Igbo politicians in the South, both within the APC and the Peoples Democratic Party (PDP), who have announced their interest to contest for president.

Should that be the case, he stated, it would no longer be unfair and unjust should the next Nigerian leader emerge from Daura, the hometown of the President, for example.

Having pulled out of the presidential race, the lawmaker hinted that he would rather channel his energy towards returning to the Senate at the end of the 9th National Assembly.