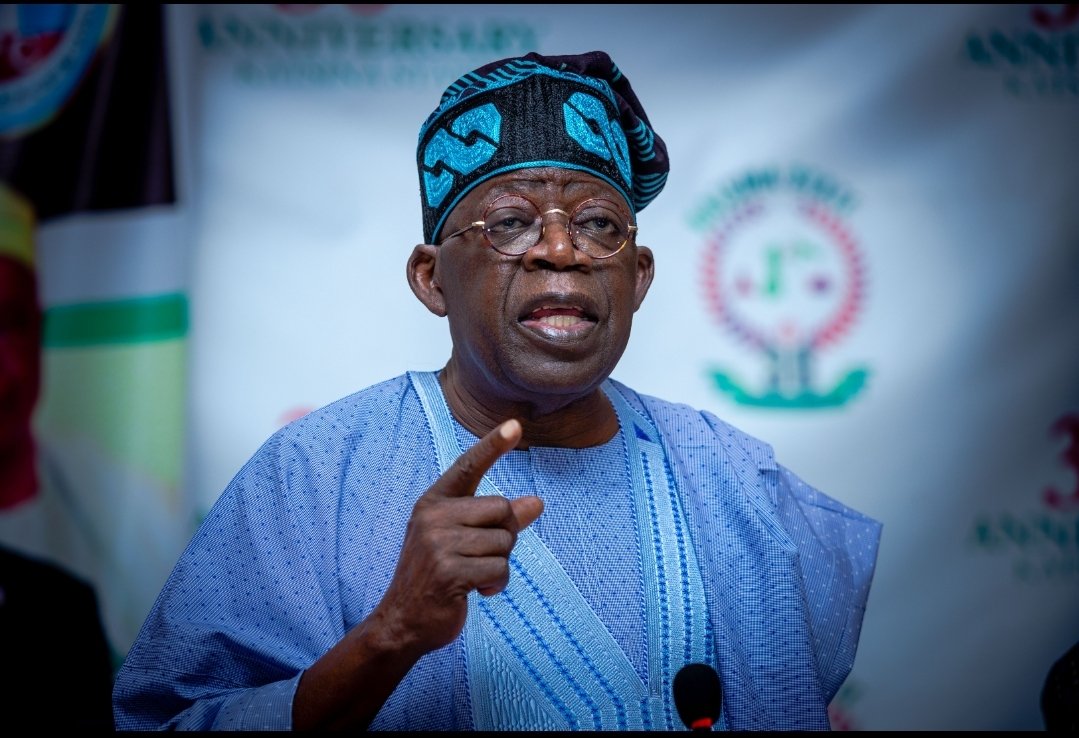 CityNews Nigeria had earlier reported that supporters of the former Lagos State governor picked the nomination and expression of interest forms on his behalf last month.

Among those who picked the form for him were member representating Ikeja federal constituency, James Faleke, former Secretary to the Government of the Federation Babachir Lawal and National Chairman of South West Agenda for Tinubu 2023 Dayo Adeyeye.

Since picking the forms Tinubu has traversed the country, meeting with party delegates.

The APC will hold its presidential primaries on May 30 and 31.