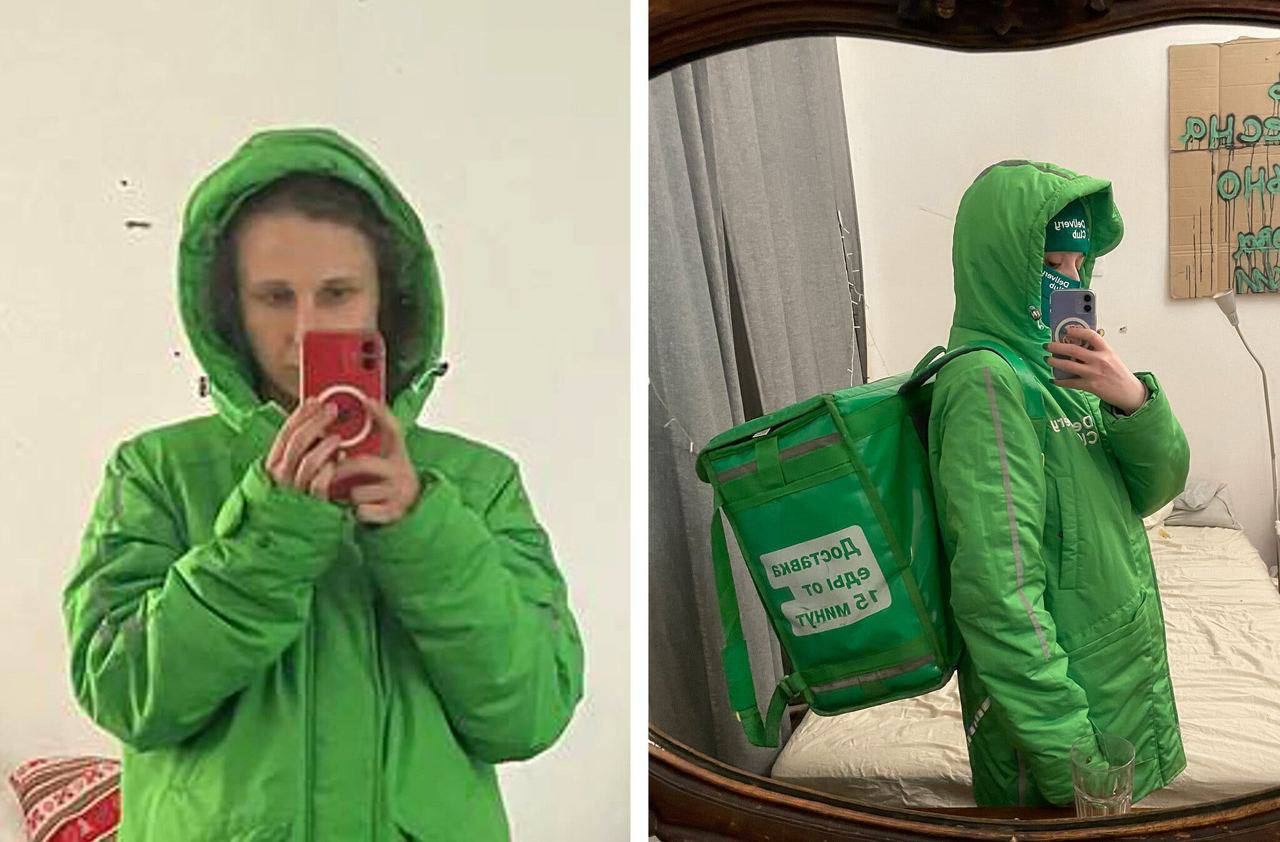 Maria Alyokhina spoke to The New York Times about how she escaped Russia and Belarus to Lithuania.

“If your heart is free, it doesn’t matter where you are,” she told the outlet.

The oft-jailed leader of Pussy Riot — the Russian feminist performance and protest group that has long been a thorn in Vladimir Putin’s side — escaped Russia by dressing as a food courier to evade authorities.

“A lot of magic happened last week,” she told The Times. “It sounds like a spy novel.”

Alyokhina is no stranger to Russian crackdowns on free speech. The activist has been jailed several times in the years since Pussy Riot burst on the scene more than a decade ago, using punk music to mock the corrupt relationship between the Kremlin and the Russian Orthodox Church.

But Russia’s persistent attempts to silence Alyokhina — she was jailed six times since last summer, according to The Times — have done little to stifle her and her group mates’ activism. Alyokhina told the outlet she was dedicated to remaining in Russia in spite of ongoing scrutiny from authorities until the country invaded Ukraine in February.

Alyokhina said she was sitting in a jail cell when she heard Putin’s speech on February 21 that would ultimately set the stage for full-out war.

“I don’t think Russia has a right to exist anymore,” she told The Times. “Even before, there were questions about how it is united, by what values it is united, and where it is going. But now I don’t think that is a question anymore.”.

In the months since Russia launched its invasion, Putin has escalated his efforts to crack down on opposition to the war in Ukraine. Alyokhina’s pending house arrest was converted to 21 days in a penal colony, she told the outlet, leading her to make the decision to try and escape.

READ ALSO:   GOBE! People who promised me money were all scam – Tacha opens up

In an interview with The Times, she described the steps she took to get away, including dressing as a food deliverer to bypass Moscow police who were stationed outside her friend’s apartment where she was staying. She left without her cellphone out of fear of being tracked.

One of her friends then drove her to the Belarusian border, she told the newspaper. She was stuck in the Russian-friendly country for a week before she was able to enter Lithuania. She had already been placed on a Russian “wanted” list and said she avoided hotels or anywhere she would have to provide identification. On her third attempt, she was finally able to cross into Lithuania, she told the outlet, noting the help of a travel document from an unnamed European country.

“I was happy that I made it,” because it was a blow to Russian authorities, Alyokhina said. “I still don’t understand completely what I’ve done.”

Other members of the Pussy Riot collective have also joined Alyokhina in Lithuania as part of the growing exodus of Russians, according to the outlet. The group is scheduled to perform in Berlin later this week as part of a European tour to raise funds for Ukraine. 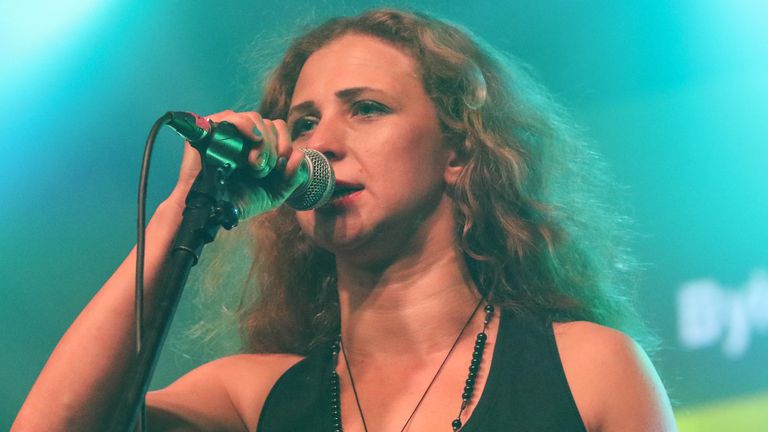 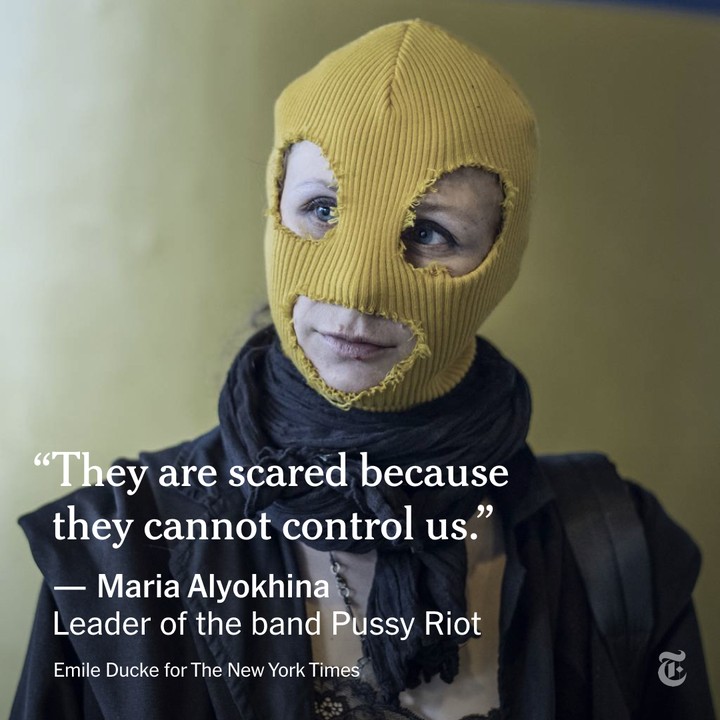 Alyokhina said she hopes one day to return to her native Russia, though the possibility of that happening anytime soon seems unlikely.

“If your heart is free, it doesn’t matter where you are,” she told the outlet.