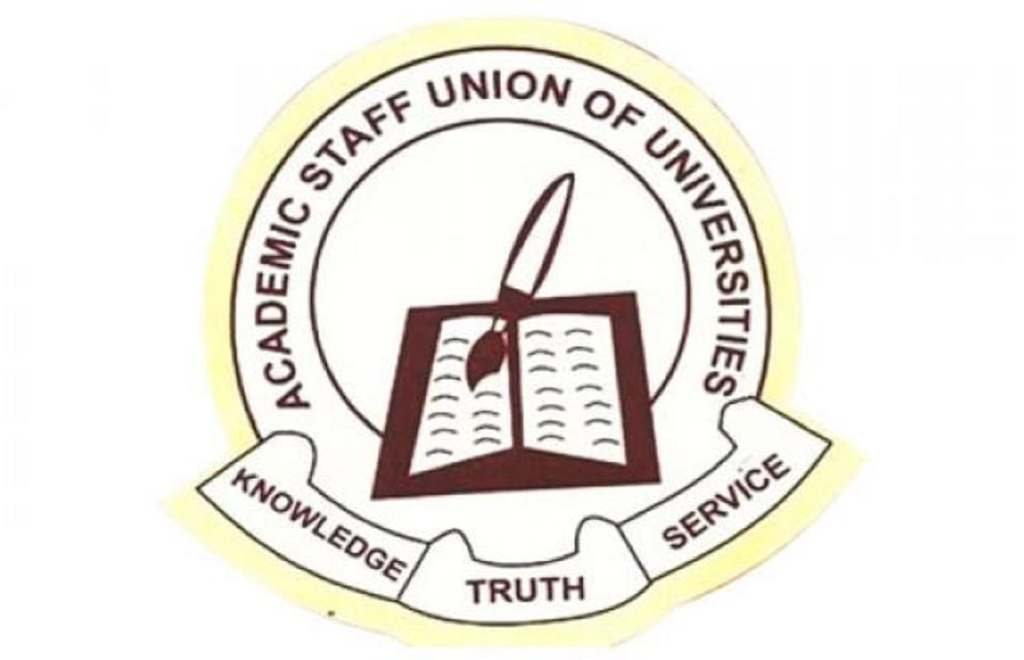 A member of the union, who spoke with our correspondent on condition of anonymity, said the striking lecturers are currently considering suspending the three months strike.

According to him, the suspension may last for just three months, saying that negotiations with the Federal Government would continue during the grace period.

He said the failure of the government to meet the demands of ASUU within the three months would lead to an indefinite strike.

This is coming a few hours after President Muhammadu Buhari appealed to the union to consider the suffering of students and call off the strike.

The union commenced a warning strike on February 14 over the inability of the Federal Government to meet its demands and implement some agreements the two parties entered into previously.

The industrial action was on Monday, May 9, extended by another 12 weeks, which is expected to elapse on August 9.