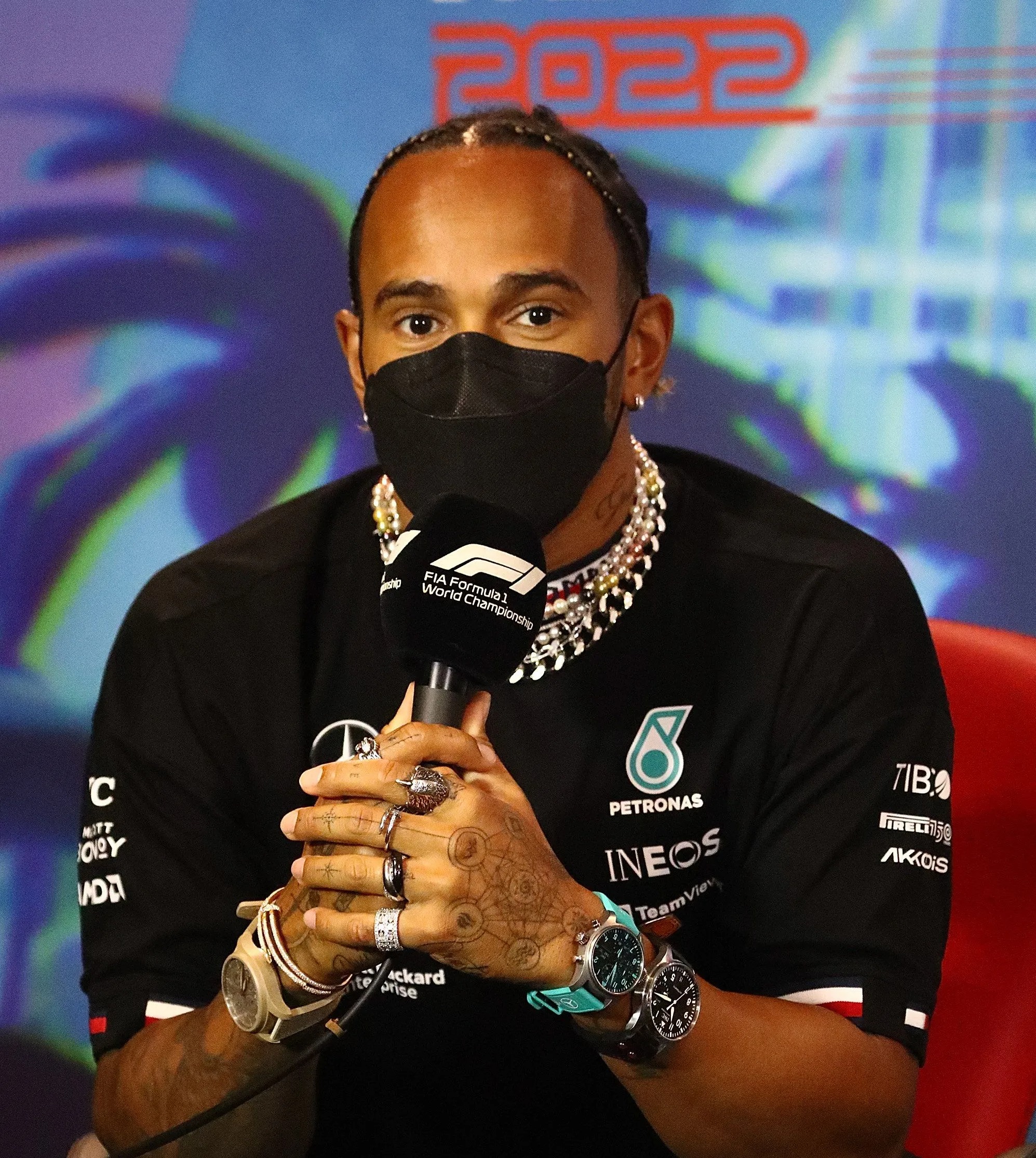 SIR LEWIS HAMILTON could be banned from racing in the Monaco Grand Prix if he does not remove ALL of his piercings, warns Ted Kravitz.

But removing his nose stud proved more problematic with the Brit possibly requiring minor surgery to get rid of the piercing.

Hamilton was granted a two-race exemption from the rules to give him time to remove the nose stud – but now the seven-time world champion wants to keep it.

Sky Sports’ Kravitz believes there is a “storm brewing” between Hamilton and the FIA which could see the driver banned from the Monaco GP.

Kravitz said on Sky Sports’ The Notebook: “He’s taken his earrings out but he can’t take out his nose [stud] and we thought he was going to have minor surgery to take out the nose [stud]. 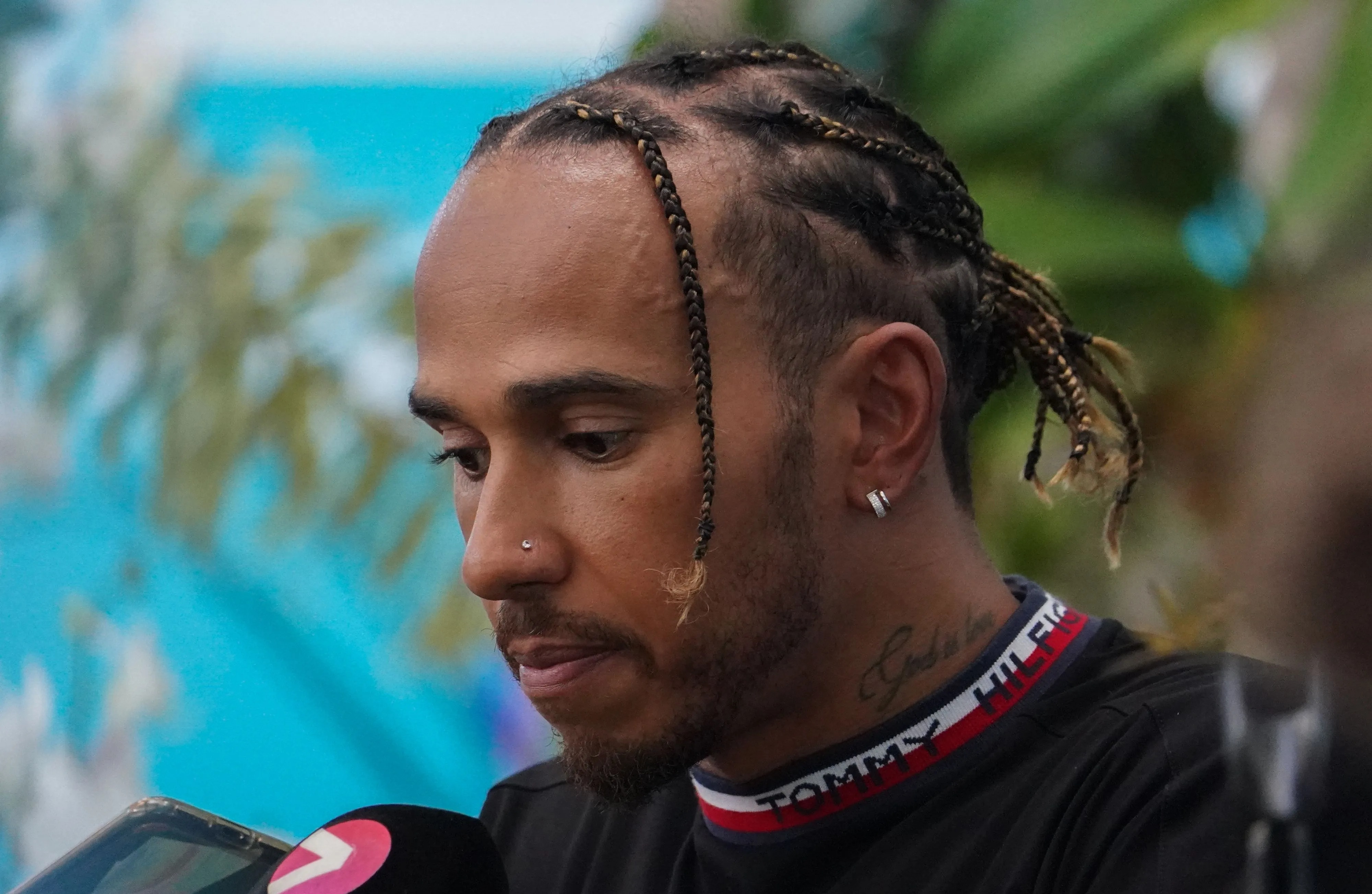 “Hamilton’s now saying, having been given two races’ grace, here [Miami] and in Barcelona, that he will not take out his nose [stud].

“He doesn’t want to, doesn’t think it’s something the FIA should be doing, so it looks like the war between Hamilton and the FIA continues.

“Is he going to rack up fines when we get to Monaco and he hasn’t taken it out because the hole has closed up? It’s not as easy as him being able to just take it out like he can his earrings.

“So there is a little storm brewing. Hamilton has said they can fine me whatever they want, but it’s not as simple as that.”

Hamilton admitted this is one of the toughest periods in his F1 career but he is trying to ignore the negativity.

Asked who he was drawing on for inspiration, Hamilton answered: ”

I wouldn’t say there was one individual during this time that I am focused on.

“I think I look all around me, and I see I tried to ignore the negative that I see. I’m not really watching the news a lot, but there are so many inspiring characters out there.

“And I think just continuously proving that you never give up, you keep pushing.

“I love working with this team. Being in a team is such a privilege and working with so many people towards a common goal.

“And everyone lifted each other up. Incredible how supportive everyone has been through the difficult times, and then we’ve had the most incredible times together.

“So, you know, a couple of bad races is not going to stop us in our tracks.”