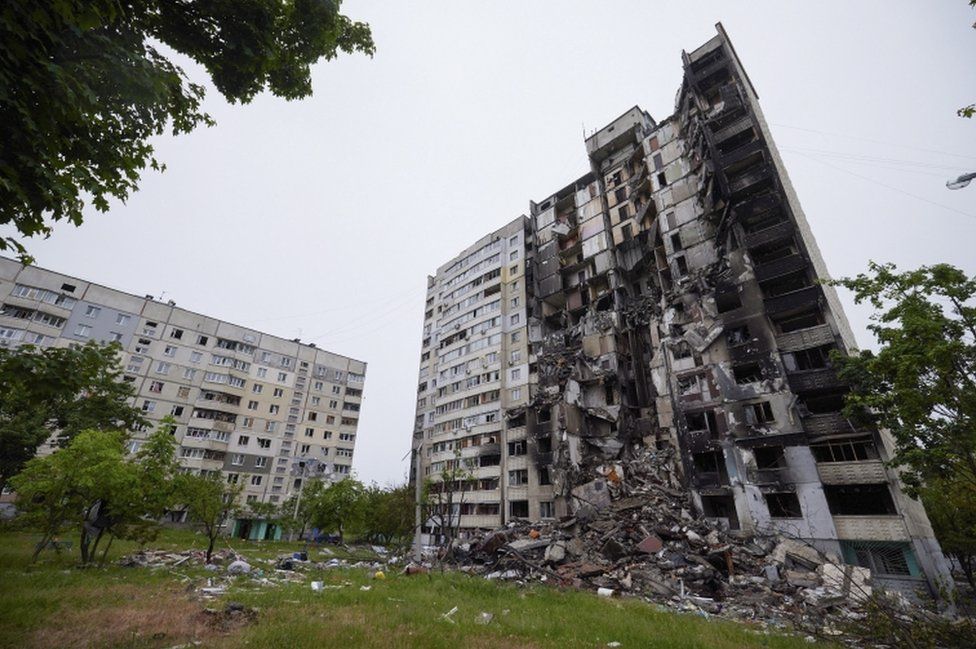 European Union leaders will meet in Brussels today in an attempt to make progress on anembargo of Russian oil. Officials have so far failed to come to an agreement, debating whether to water down a ban on Russian oil imports to placate Hungary’s leader, Viktor Orbán, who is blocking the latest sanctions. Ukraine’s president Volodymyr Zelenskiy is set address the summit by video link.

Russian foreign minister Sergei Lavrov has denied speculation that president Vladimir Putin is ill. “I don’t think that sane people can see in this person signs of some kind of illness or ailment,” Russia’s top diplomat said.

If you’re just waking up or dropping in to catch up on what’s been happening, here are some of the latest developments: