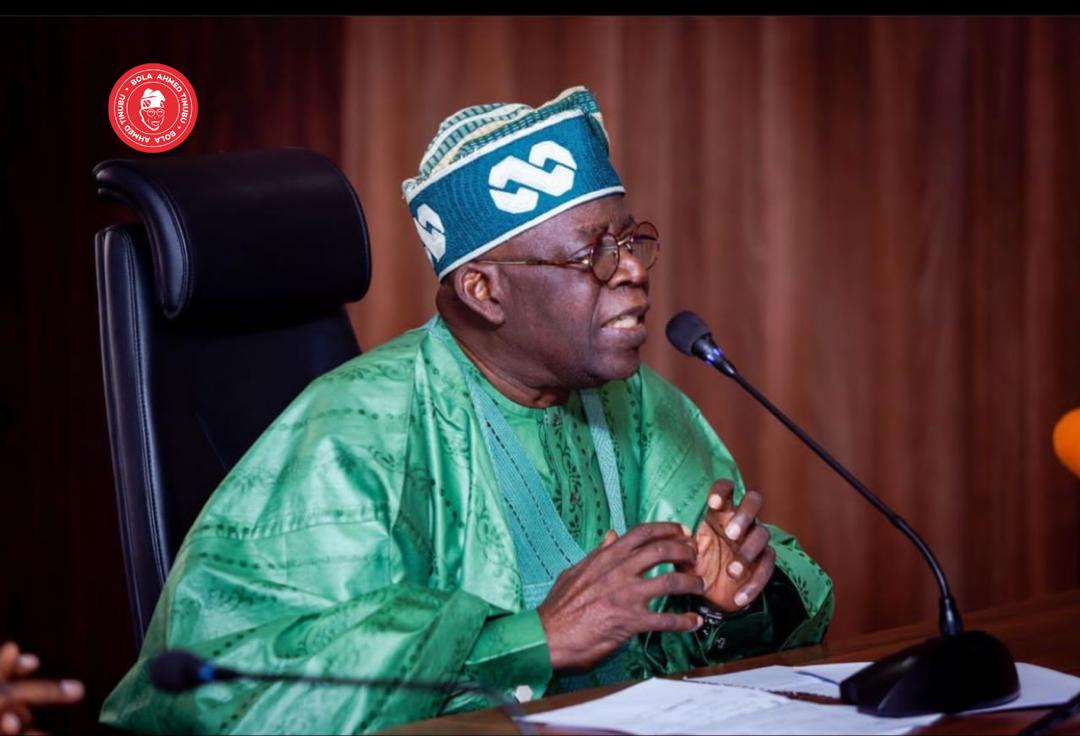 The All Progressives Congress (APC) presidential candidate, Asiwaju Bola Tinubu is set to begin the search for his running mate.

Bayo Onanuga, the spokesman for the Tinubu Campaign Organisation, stated in an interview with Punch.

The former Governor of Lagos state would meet the APC governors whom he said would pick the former Lagos State governor’s running mate.

It was also gathered that Tinubu would meet party leaders, including the National Chairman, Senator Abdullahi Adamu, before the end of the week.

Onanuga said: “The Vice-President can come from any region and religion. But the PGF is at liberty to pick. Up till now, we are all aware that Atiku has not chosen a VP. Yet, he was elected before him. But in our own case, it is a party affair.

READ ALSO:   That A Child Isn’t Yours, Does Not Mean Your Wife Cheated – Mary Njoku Tells Nigerian Men

“The party leaders will look at the chances and decide how they will balance a Muslim from the South, maybe with somebody that comes from North- East, North-Central or from North-West. That is how it is done. I cannot circumvent the party. The Governor Atiku Bagudu-led PGF has the task to pick a competent deputy for him,” he said.