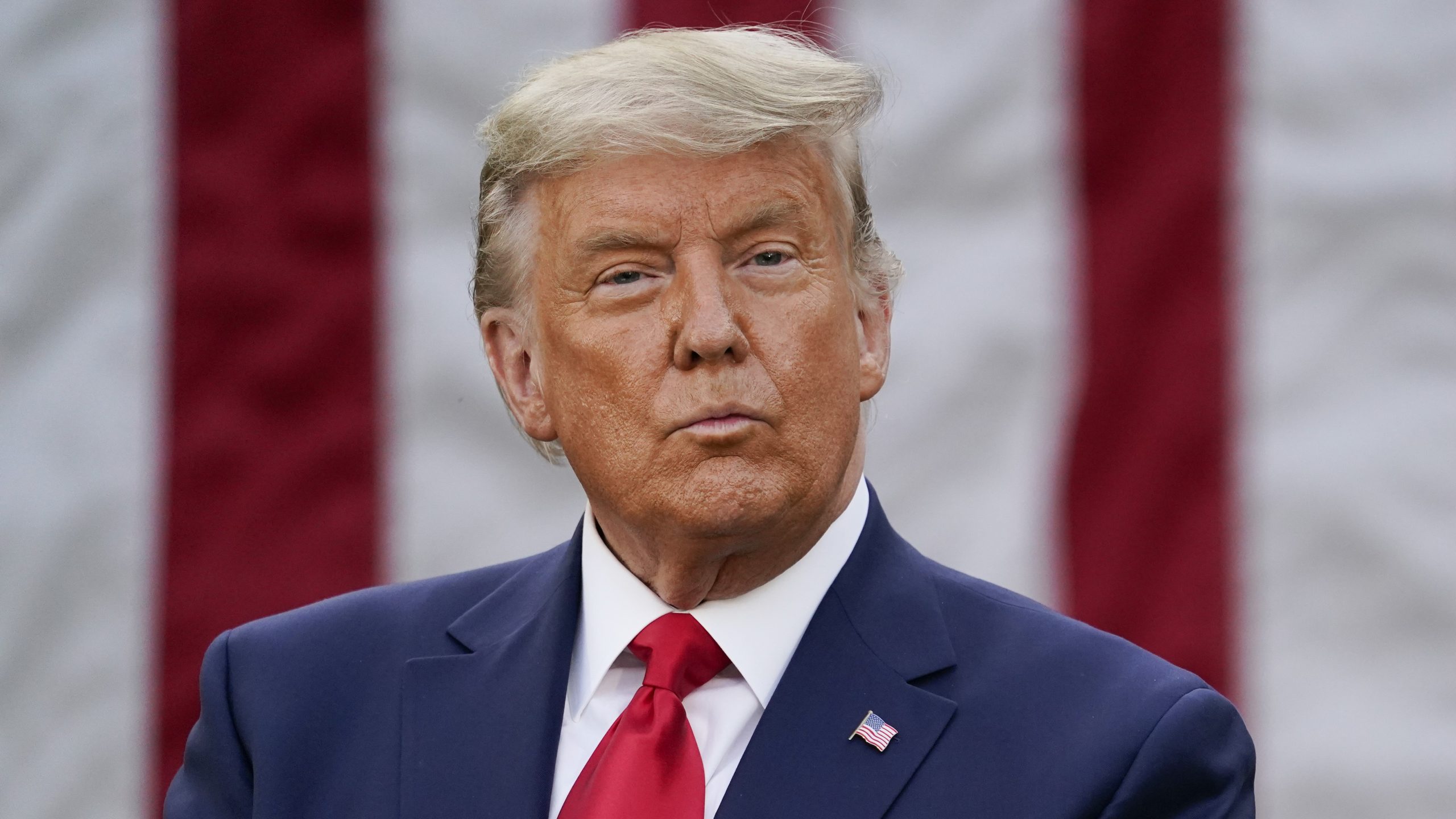 Jan. 6 hearings resume Tuesday with a focus on Trump's pressure on state officials

Day four of the hearings held by the House committee investigating the Jan. 6, 2021, attack on the U.S. Capitol is scheduled for Tuesday afternoon with former President Donald Trump once again a focus.

The committee will present evidence showing Trump and his allies pressured Republican state legislatures to change or question election results in their states.

The proceedings follow a packed hearing Thursday that detailed how Trump and his team pressured then-Vice President Mike Pence to toss out a slate of electors as he presided over the Senate to certify the results of the 2020 presidential election. When Pence refused, Trump incited a riot, the committee argued.

What will the committee cover Tuesday, and when are following hearings scheduled? Here’s what we know:

What time is the Jan. 6 hearing on Tuesday?

The hearing is scheduled to begin at 1 p.m. EDT.

How to watch the Jan. 6 hearing

USA TODAY will livestream the hearings here on usatoday.com. The hearings have also been televised on C-Span and cable news networks.

Jan. 6 evidence: Is the Jan. 6 committee sitting on explosive evidence of Trump’s role in the Capitol assault?

What will the hearing focus on?

Rep. Liz Cheney, R-Wyo., the committee’s vice chair, said the committee will focus on how Trump and his team were determined “to transmit materially false electoral slates from multiple states” to federal officials and the pressures put on state legislatures to reverse lawful election results.

“Over the course of our next hearings, you will see information about President Trump’s efforts, John (Eastman’s) efforts, the Trump legal team’s efforts, to apply pressure to Republican state legislatures, state officials and others,” Cheney said in her closing statements on Thursday, referring to Trump’s lawyer.

Committee member Rep. Adam Schiff, D-Calif., said Sunday on CNN’s “State of the Union” that the committee would show evidence of Trump’s involvement in an effort to submit fake slates of electors.

“We’ll show during the hearing what the President’s role was in trying to get states to name alternate slates of electors, how that scheme depended initially on hopes that the legislators would reconvene and bless it,” Schiff said. “We’ll also again show evidence about what his own lawyers came to think about this scheme.”

Schiff said the committee also would highlight how state election officials prevented the plan from working.

“We’ll show courageous state officials who stood up and said they wouldn’t go along with this plan to either call legislators back into session or decertify the results for Joe Biden,” he added.

Trump’s phone call to Georgia election officials will likely be presented as evidence. A transcript and audio recording of a phone call between Trump’s team and Georgia Secretary of State Brad Raffensperger revealed that Trump tried to pressure Raffensperger to “find” enough votes to reverse his election loss in the state. Former White House chief of staff Mark Meadows and three of Trump’s attorneys were also on the call.

Ginni Thomas: What ties does Ginni Thomas, the Supreme Court justice’s wife, have to Jan. 6?

Trump accused Moss and her mother of election fraud, leading to threats and harassment.

What did we learn on Day 3?