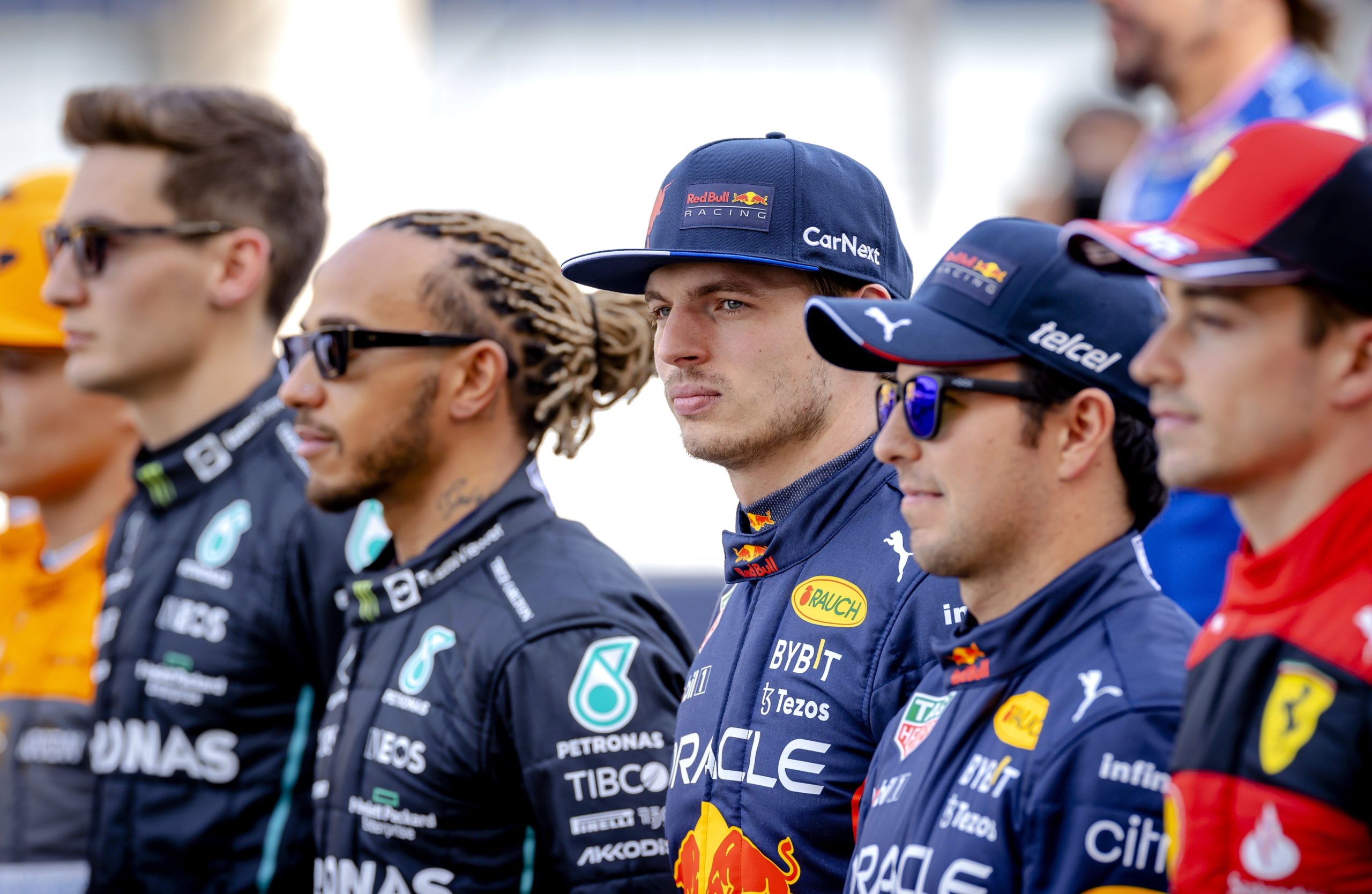 Formula One news for today Thursday 23rd June can be accessed below;

Ferrari have admitted that there is a slight “concern” over the FIA’s appointment of a former advisor to Toto Wolff.

It was confirmed at the beginning of June that Shaila-Ann Rao would act as the interim replacement for Peter Bayer, who has left his positions as Secretary General for Sport and F1 Executive Director.

He had served in the former role since 2017, and had been F1 Executive Director since 2021.

Mattia Binotto, team boss at the Scuderia, says that he had always enjoyed working with Bayer, but he accepts the FIA’s decision to make changes, which comes after the arrival of new president Mohammed Ben Sulayem.

“I think we enjoyed certainly the collaboration with Peter,” Binotto told media, including RacingNews365.com.

“He was always very transparent, fair with the teams, and [he was] rational. He’s got certainly a lot of competencies and experience.

“But, there is a reorganisation within the FIA, and it’s down to the new president to decide his own team.

“We fully respect the choices. We are accepting and, looking at the future, trying to make sure that we’re properly collaborating, and making sure that the FIA becomes stronger and stronger.”

However, when asked if he had any concerns about the appointment of Rao – who previously worked as a legal director of the Mercedes F1 Team and special advisor to Wolff – Binotto acknowledged he does, but that he has confidence in the FIA ensuring that there will be no conflict of interest.

“She’s a great person, she’s got a lot of experience. She will certainly be capable of doing the job, I’m pretty sure of that.

“It’s a concern, but only a concern. I think it’s down to them to make sure that there will be no conflicts of interest at all, to [do things] properly, and it’s down to the president to ensure it, and [I’m sure] they will do it.

“As Ferrari, it’s a concern, but I am sure [that] through the behaviours, through the decisions, they will prove it’s a wrong concern.”

Meanwhile, Wolff is confident that Rao will have a positive impact at the FIA, whom she previously worked for as Legal Director between mid-2016 to the end of 2018.

“The FIA is changing its structure and organisation, and then the president has to make his decisions and we certainly shouldn’t interfere into any of the decisions,” Wolff stated.

“I think he has a vision about where he wants to have the FIA and if part of that is a change of organisation, we need to respect it.

“For Shaila-Ann, she was at the FIA before she joined us. She was chief executive officer of one of the largest sports agencies before, and the positive of having Shaila-Ann in this position is she’s one about governance and transparency. She’s a lawyer.

“I think this is something we have always criticised in the past, that things weren’t always as transparent and as clear for the teams.

“This is one of the key topics she will be trying to implement. And that is good news for all of the teams.”

Alpine have “no issue”

Elsewhere on the grid, Alpine boss Otmar Szafnauer thinks that Rao’s past experience is a positive.

“She came from the FIA, so she was originally at the FIA,” Szafnauer commented.

“I think the nice thing is that she’s gotten team experience as well as FIA experience, and that’s always good, if you have that double experience.

“But yeah, I’m not concerned. She’s a lawyer. I think she takes an oath to be honest and trustworthy, so I think there’s no issue.”

Wolff admits they didn’t get it right

Over the last ten laps of the Canadian Grand Prix, the Mercedes of Lewis Hamilton and George Russell looked like they were right up there with the leaders, Hamilton almost keeping pace with the two cars ahead.

At one stage it looked as if he might have been able to overtake Carlos Sainz but soon started losing small amounts of time to the Ferrari ahead.

Everyone has commented since the event that it certainly looked as if the Mercedes was stronger and while Wolff has agreed that things were a little better, there is still a lot more work to be done to put his drivers in the same zone as the leaders.

We just need to keep working

“You can see at the hairpin they put in new asphalt so we suffer less from the stiffness of the car, which is the main problem, but before the Safety Car came out at the end we were actually quicker than Carlos Sainz and Verstappen but you’re picking out a few laps and saying ‘yeah, we are back’ but I don’t think that’s the case here. We just need to keep working,” Wolff told Sky Sports.

The team raised the ride height of their car ever so slightly to help with the porpoising that has plagued them all season long, making them a little more driveable in Canada.

“We just need to develop the car in a different window that we had. We had it really low on the ground but clearly that doesn’t function so I think we have development direction. We didn’t get it right in many areas, but we own the problem and we need to fix it.”

Can they be contenders at Silverstone?

Now the hope is that they will be able to run the car low at the upcoming British Grand Prix so that they can be even more competitive, especially for Hamilton and Russell’s home event.

“If we are able to run the car low then we can be competitive but after Barcelona we’ve been cheering ‘we’re back in the championship fight’, so let’s see.”

Norris hopes McLaren can bounce back after weekend from hell

With the rain in qualifying, it was the perfect opportunity for both Norris and his McLaren teammate, Daniel Ricciardo, to secure some strong grid positions. However, while Ricciardo made his way into Q3 and qualified in 9th, Norris failed to make it out of Q2.

Unfortunately, Norris suffered with a power unit issue that caused him to qualify down in 14th place and the race on Sunday proved difficult to overtake, with safety cars making things worse.

Coming out at the worst possible times, one of which seeing him forced to double stack with Ricciardo, the safety cars contributed to his 15th placed finish at the chequered flag.

Now the hope is that with a few improvements, McLaren can deliver a car that will see a better result for their home race at Silverstone next weekend.

“Montreal was, truth be told, a bit of a weekend from hell for us at McLaren. But there is no reason to believe we cannot turn things around and be a lot more competitive at our home race at Silverstone next week,” Norris said in his column in The Telegraph.

“After all, we went from 15th at the first race of this season at Bahrain, where we were miles off the pace, to fifth in Australia two races later, and then a podium finish at Imola.

“Yes, we have been less competitive at the last two races in Azerbaijan and Canada. But we know the reasons why, and we are working hard to put things right.”

McLaren have things in the pipeline to help performance

“We have a few things in the pipeline for Silverstone and I cannot wait to get out there, in front of our home fans,” Norris continued.

“Just the drive into Silverstone is like nothing else, all that positive energy, from the marshals on the gates when you first arrive in the morning, to the fans waving union flags or wearing McLaren colours. You feed off the support. It makes a massive difference.

“We will do our utmost to turn around our Canada form. We have a few bits and bobs in the pipeline, the track surface is completely different to Montreal.”