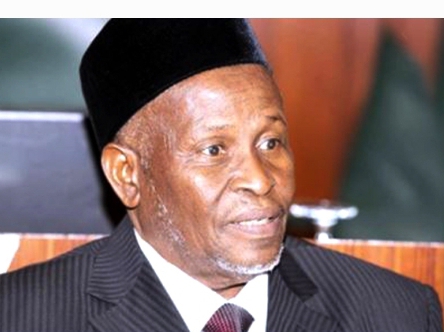 Chief Justice of Nigeria, Justice Tanko Mohammed has resigned from his office.

Sources that spoke with Channels TV on the developing issue, revealed that Tanko resigned from office on Sunday due to health issues.

Further information has it that there are plans to swear in the next most senior justice of the Supreme Court, Justice Olukayode Ariwoola as the acting Chief Justice of Nigeria. 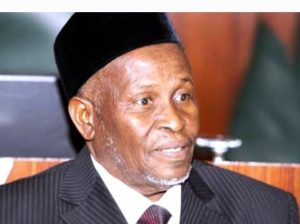 This is coming days after 14 justices of the Supreme Court wrote a letter to the CJN over the decrepit state of affairs in the court.

In a leaked memo, the judges stated that the budget allocated to the judiciary has not increased in the past four years.

The justices of the Apex Court revealed that they decided to write Justice Tanko in a bid to preserve the dignity of the Judiciary.