It is raining good news for fans of beloved Nollywood actress, Kemi Afolabi has she begins treatment for her terminal illness, Lupus.

Kemi Afolabi broke the internet in March when she cried for help from Nigerians and revealed her daily battle with Lupus which had cost her millions of Naira weekly for treatments since January 21, 2021. 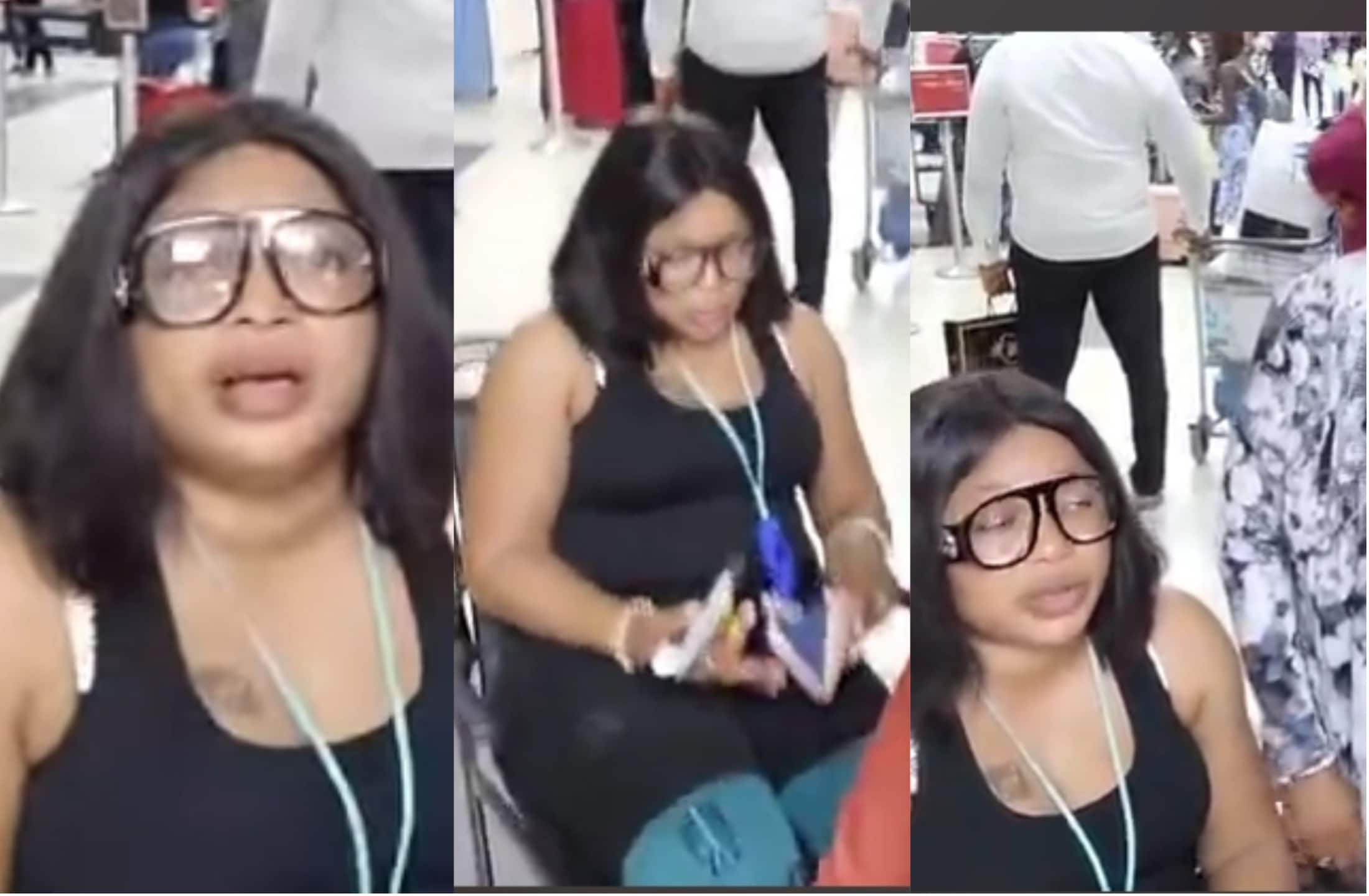 In an interview with media personality, Chude Jideonwo, the actress revealed that she had been diagnosed with lupus and had just five more years to live.

Lupus is a disease that occurs when the body’s immune system attacks tissues and organs.

Following the devastating news, Nollywood actors came out in large numbers to seek financial assistance for her.

Colleagues like Mercy Aigbe, Toyin Abraham, Mide Martins and her husband Afeez Owo, Tayo Odueke, Bisola Badmus, Yomi Fabiyi, Wumi Toriola and many others have called for help on the actress’s behalf.

Their good deeds have worked for the actress, Kemi Afolabi is now in the US seeking medical treatment.

Yomi Fabiyi made the good news on her behalf as he penned a lengthy appreciation post for all who contributed through prayers, time and finances for her help.

“I must start by thanking God Almighty for all he has done and will do in the life of actress Kemi Afolabi. Special thanks hugely to you Fans and loved ones for standing by her and giving her hope in cash and kind. Out sincere Gratitude to the US Government for granting the EMERGENCY HEALTH VISA to her, we are in your debt forever. Gratitude of course also to John Hopkins Hospital, Maryland, @hopkinmedicine for your prompt, quality services, humanitarian and support. I must thank all the SAVE KEMI AFOLABI COMMITTEE members headed by Mercy Aigbe. Also @chudeity and crew, you guys are blessed. None of us will receive this as a reward. To all our colleagues and media that has helped, this will not be taken for granted. Kemi Afolabi has begun her LOPUS TREATMENT in John Hopkins Hospital, Maryland, United States of America with her mother with her offer all necessary support. We are hopeful this treatment will yield positive result and cancel the previous life ultimatum given. She will live for many years and by his grace re-unite with the film industry and continue what she enjoy doing most. Once again, we are continually grateful and humbled. Her daughter Darasimi saying THANK YOU TOO”.