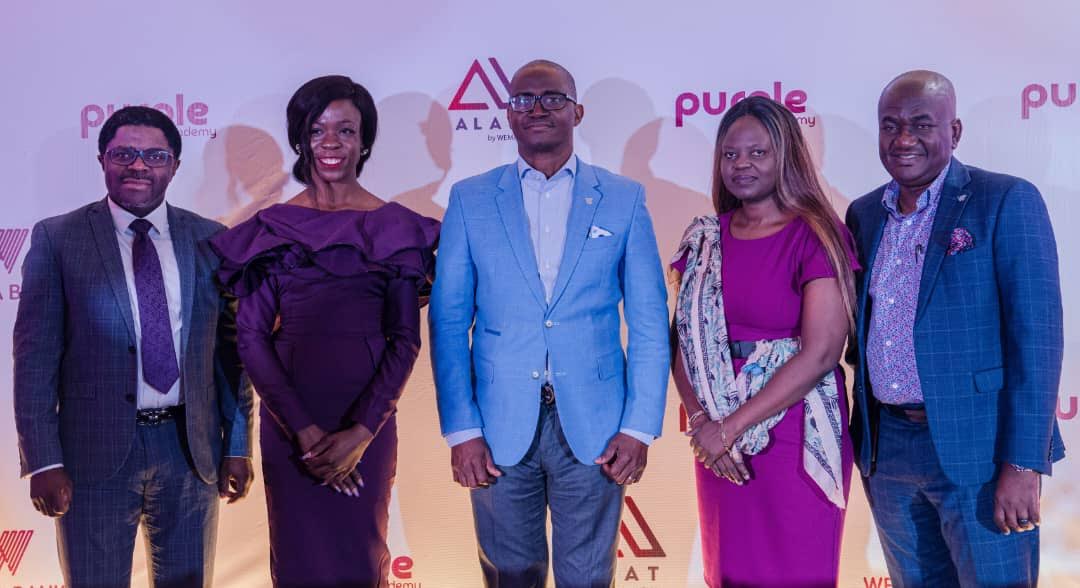 With growing concern over the participation of women in the tech industry, it has become imperative to establish a roadmap that will help draft more women into the sector. Speaking recently at the 2022 edition of SheCan Conference in Lagos, the Chief Digital Officer of Wema Bank Plc, Mr Olusegun Adeniyi identified various areas where women can take part in the growing digital economy to stem the current female underrepresentation in the sector.

Speaking on the subject, “She can do more in technology,” Mr Adeniyi said more women’s participation would address the imbalance and gender diversity in the digital space and create greater prosperity in the world.

Quoting the World Economic Forum’s 2018 report on the “Future of Jobs”, he said we could create globally about 150 million new technological jobs in the next five years but lamented that women were grossly underrepresented in the digital sector in developing countries.

“The International Telecommunications Union “Digital Gender Divide survey” reports that women using the internet are 12 percent fewer than men and are four times less likely to use digital technology,” he said.

Adeniyi also called for the eradication of the stereotype that only men can play in the sector and stressed the need for women to be encouraged and supported to close the digital gender divide.

More importantly, he canvassed for a paradigm shift among women to use technology and for them to gain criteria thinking skills, interactive, leadership, self-awareness and other skills that would immune them from machine replacement.

Wema Bank’s partnership over the past few years has resulted in the empowerment of over 5,000 women across various locations in Nigeria. The bank, through its Sara By Wema proposition, has led the frontier for women’s empowerment through initiatives like Shecan Nigeria, while also providing financial support through loans, business advisory, discounted health plans and networking opportunities.