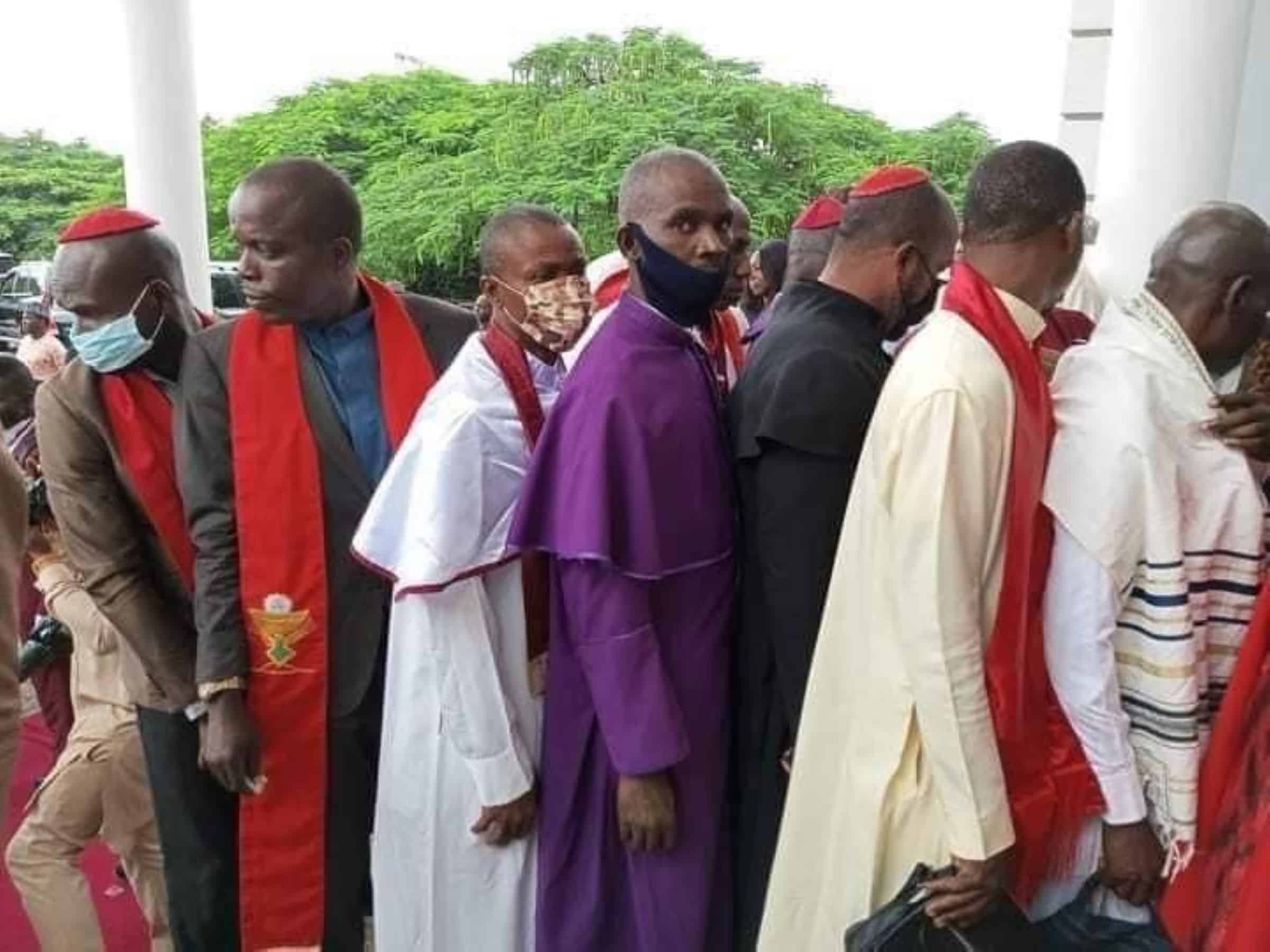 One of the fake bishops apparently hired by Bola Tinubu’s campaign for the public presentation of Kashim Shettima as the vice presidential candidate of the ruling All Progressives Congress (APC) has narrated how he was paid for the appearance.

The imposter, who identified himself to Peoples Gazette as Joseph Odaudu, said Mr Tinubu’s hirelings broke a mutual agreement to be paid N100,000 for the shady job. 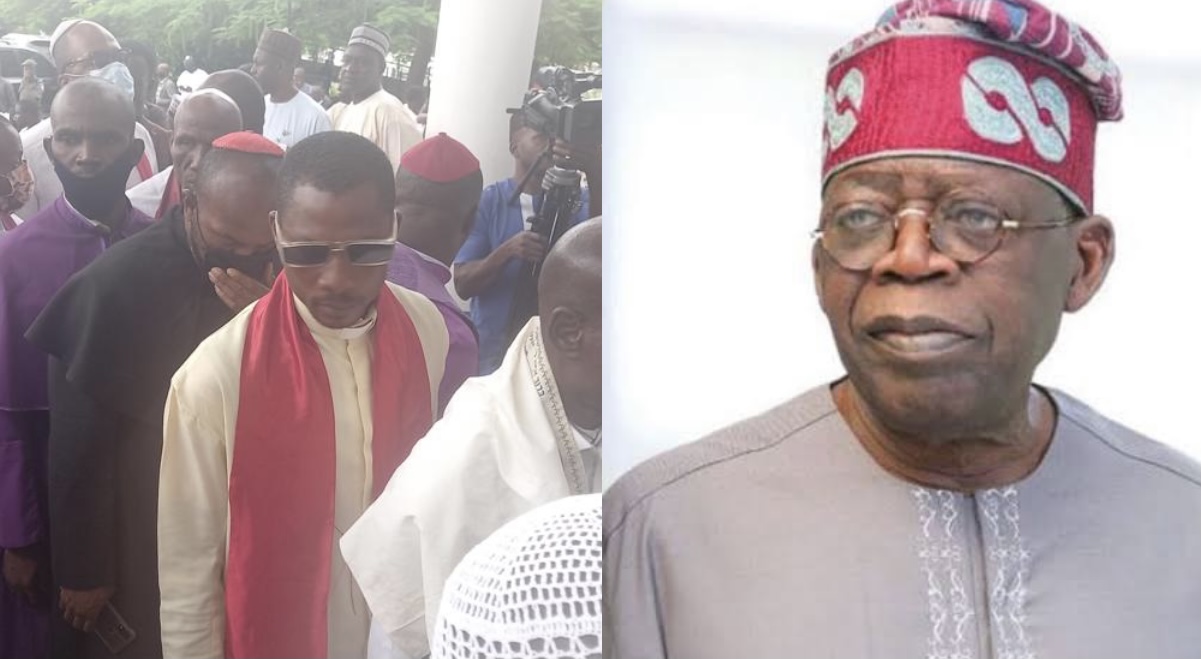 “They came to meet us at the car park behind Eagle Square and they promised to give me N100,000. They bought food for us and took us to another place where they gave us clothes to dress like Christian leaders and reverend fathers,” Mr Odaudu told The Gazette shortly after the event in Abuja on Wednesday. “But after we finished they only gave me N40,000 and another person said they got only N30,000. I don’t know why they changed our agreement because they said they had N100,000 for us.

“I am a Christian and I am supporting Tinubu but I hate when people lie and fail to deliver on their promises,” he added.

A spokesman for Mr Tinubu’s campaign did not immediately return a request seeking comment.

The fake bishops had appeared in a cassock to give Christian voters a false impression that Mr Tinubu’s decision to pick a Muslim northerner as his running-mate for the 2023 general election meant well for the country despite strong criticism from the Christian community and opinion leaders in the country.

The Catholic Church had described those who appeared at the event held at the Shehu Musa Yar’Adua Centre, Abuja as “impostors,” telling The Gazette the church had no representation at the event.

When asked if he knew that it was illegal to disguise as a Catholic bishop, Mr Odaudu insisted he didn’t break any laws.

“No law was broken we only tried to show Nigerians that Christians are solidly behind Asiwaju Tinubu,” he added.

The Christian Association of Nigeria (CAN) had kicked against the choice of a Muslim-Muslim ticket and registered its opposition against the ruling decision of the ruling All Progressives Congress for the 2023 election.

Also, Christian leaders in the APC had repeatedly warned that the same religion ticket would spell doom for the party, following reactions and heavy criticism from Nigerians.