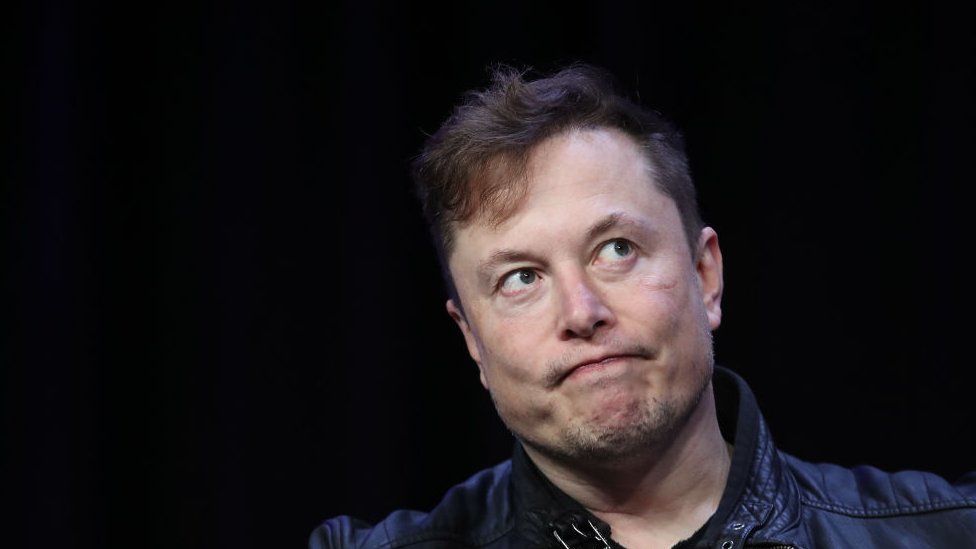 Elon Musk is said to have dropped to one knee and begged the Google cofounder Sergey Brin for forgiveness over an affair involving Musk and Brin’s wife.

The Wall Street Journal published an article Sunday in which unnamed sources said the incident happened at a party this year and that Brin acknowledged the apology but wasn’t speaking “regularly” with Musk.

The same Journal article cited unnamed sources as saying Musk had the affair with Brin’s wife, Nicole Shanahan, at the Art Basel art show in Miami in December. A source close to Shanahan told the Journal that Brin and Shanahan were separated at the time but still living together, while others said the two had encountered difficulties in their marriage linked to COVID-19 and caring for their young daughter.

Brin filed for divorce in January, citing “irreconcilable differences,” according to court documents cited by the Journal. The Journal cited unnamed people familiar with the matter as saying Brin and Musk’s once strong relationship had been strained in the subsequent months, with Brin said to have instructed his financial advisors to sell his investments in Musk’s various businesses.

The December timeline would mean the affair took place after Musk broke up with his girlfriend Grimes. The two have two children, including a daughter who was born via surrogate in December. The month prior, Musk quietly had twins with one of his top executives, Shivon Zilis, Insider reported.

Musk on Sunday denied the affair in a series of tweets.

“This is total bs. Sergey and I are friends and were at a party together last night!” Musk wrote. “I’ve only seen Nicole twice in three years, both times with many other people around. Nothing romantic.”

In a follow-up tweet, Musk added: “Haven’t even had sex in ages (sigh).”

Musk has been encountering a series of public challenges, including a contentious legal battle with Twitter after the Tesla CEO pulled out of his $44 billion deal to buy the social-media platform.