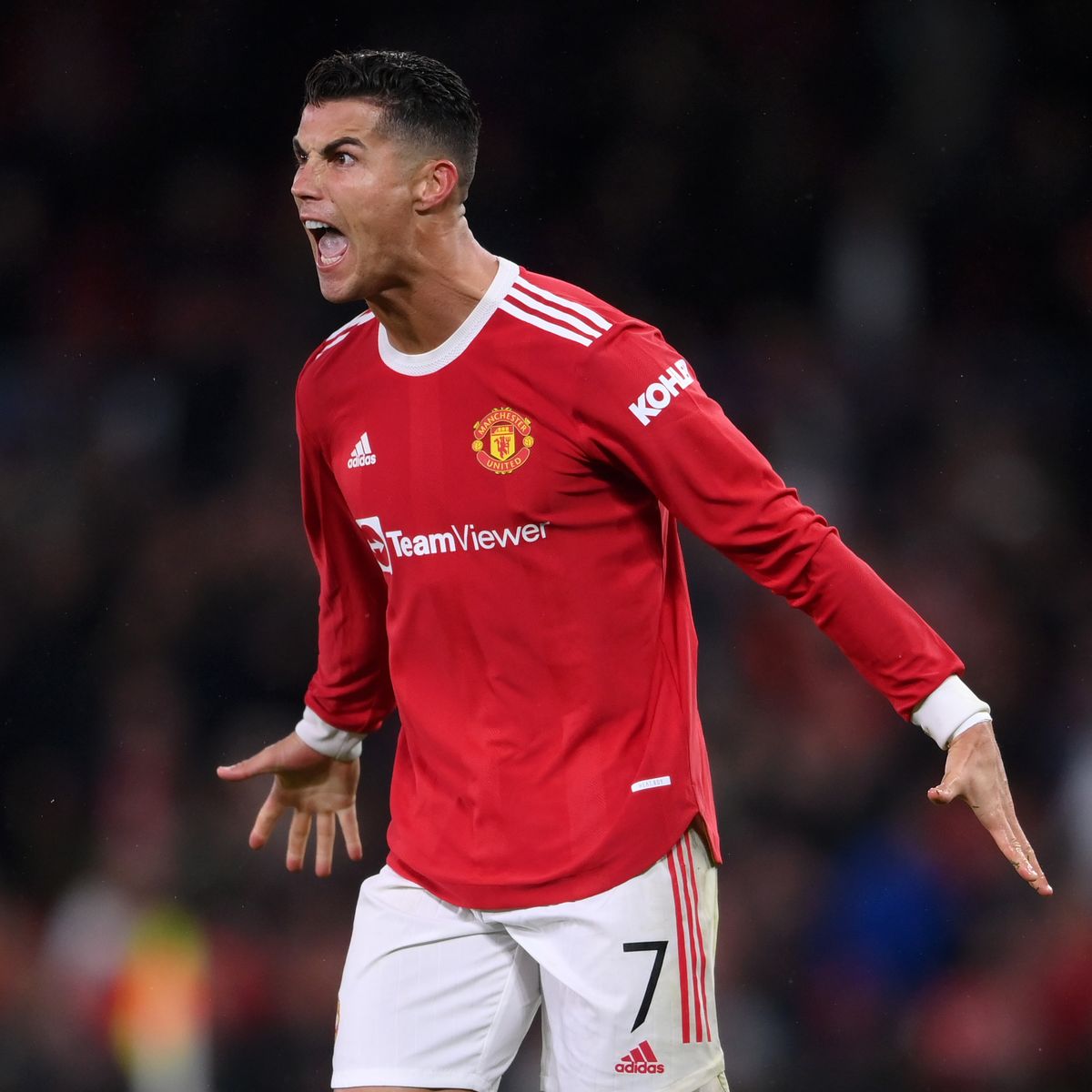 Cristiano Ronaldo has finally opened up on ‘leaving Manchester United for another football club.

Manchester United’s Cristiano Ronaldo has responded to news about his future on Instagram.

There are reports linking the Portugal internal away from Old Trafford, with the football icon said to have told Red Devils’ hierarchy he wants to leave the club.

Ronaldo ended his summer exile on Tuesday to return to the United’s training ground, along with his agent Jorge Mendes, for showdown talks with the club over his future.

In that meeting, Mendes is also said to have told United chiefs that they already have an offer from a club and his five-time Ballon d’Or winning client was adamant about leaving.

But taking to social media, Ronaldo wrote: “Keep going that one day you got some news right.”