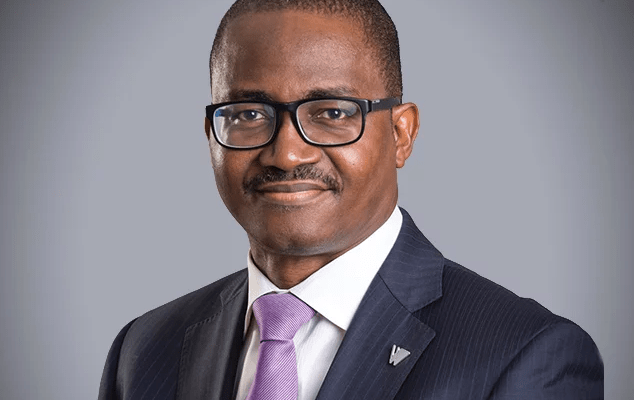 An Abuja court has ordered the arrest of Wema Bank MD, Adebise over alleged forgery, issuance of dud cheques.

A Chief Magistrates’ Court in Wuse, Abuja, has ordered the immediate arrest of the Managing Director of Wema Bank Plc, Mr Ademola Adebisi, over alleged forgery and issuance of dud cheques.

A warrant for the arrest of the bank chief was issued on Tuesday following his continued refusal to honour the court’s invitation to appear before it.

The court ordered the immediate arrest of Adebise by the Nigeria Police Force and other security agencies in the country wherever he is found. 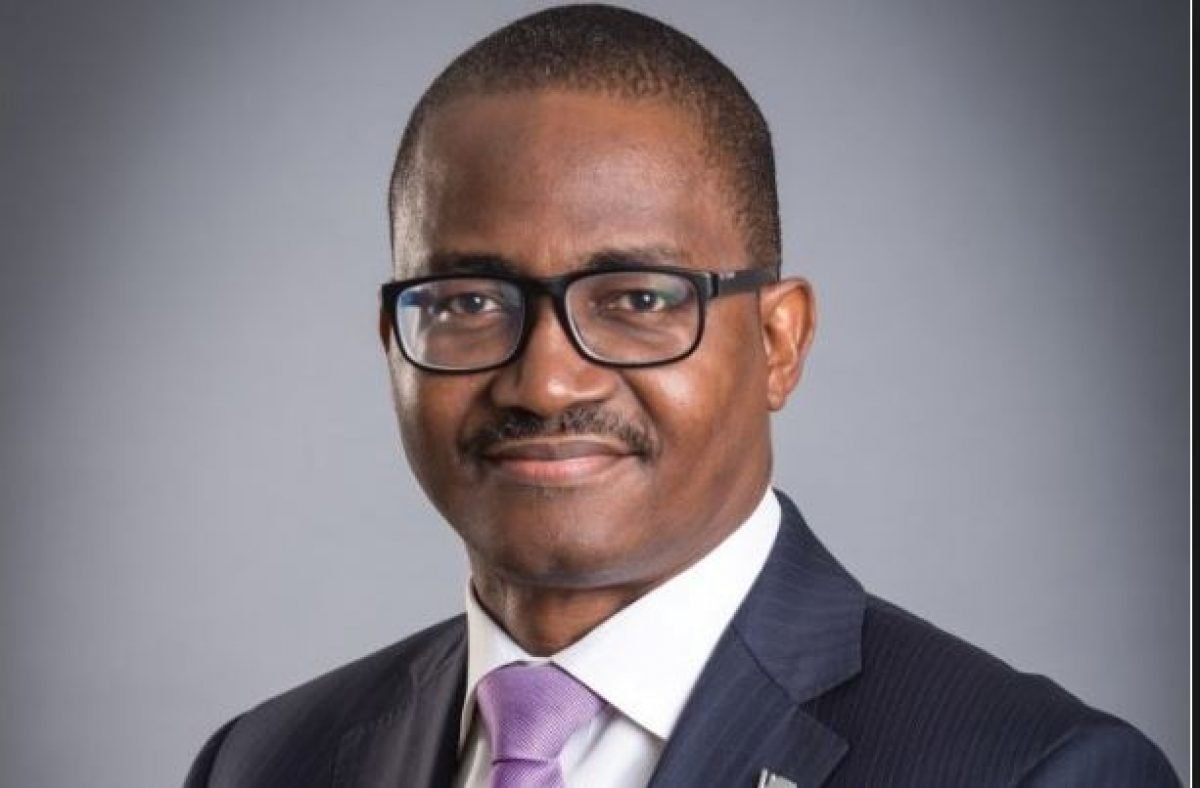 The arrest warrant read in part “You are hereby directed to arrest Ademola Adebisi and produce him before me.”

Before the court issued the warrant of arrest, the complainant in the matter, Barrister George Halliday, had informed the court that the issue began after a High Court of the FCT made a garnishee order absolute against Wema Bank Plc, directing them to pay him the sum of N50 million.

The lawyer claimed that Wema Bank complied by issuing five bank drafts of N10m each, totalling the judgment debt sum as directed by the high court and as payable by Bayelsa State Government, the judgment-debtor.

He added that Wema Bank, while trying to justify the failed drafts, forged the Internally Generated Revenue Statement of Account of Bayelsa State Government to show that the drafts were dishonoured because there was no money in the account.

He said in the affidavit to the suit: “That they further forged an affidavit which filing fees were paid in 2017 but commissioned in 2007.

“That the bank also forged a motion on notice that bears the same motion number with that of the judgment creditor.”

Halliday said it was against this background that the court summoned the Managing Director of Wema Bank Plc to appear before it and explain the forgery of the above said High Court processes.

A Senior Advocate of Nigeria, Adekola Mustapha had objected to theAdebisi’s appearance but the court overruled same and issued the warrant of arrest having refused to appear on five adjournments.