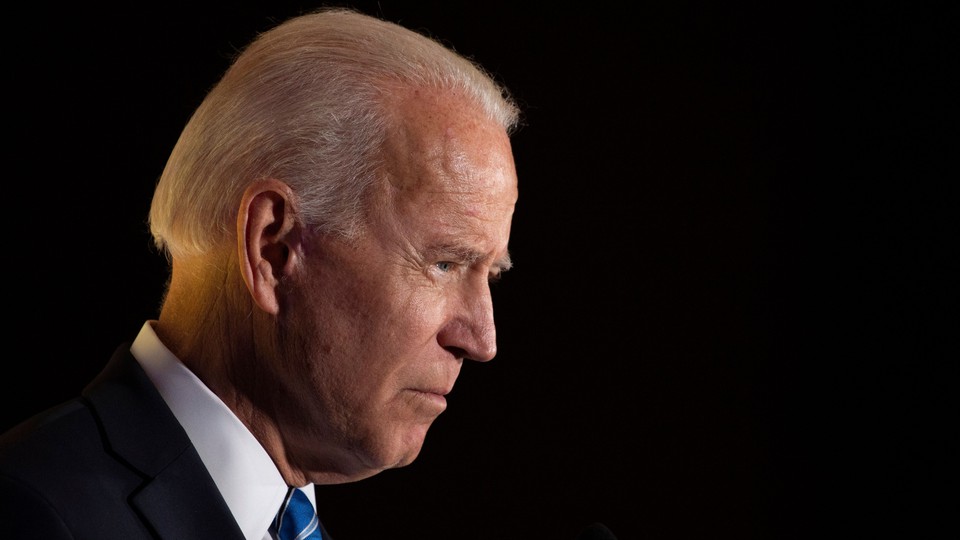 Selling any revived Iran nuclear deal to skeptics in both Washington and Tehran was always an immense task. The US side of that equation got even more complicated on Wednesday after the Justice Department unveiled an alleged plot to assassinate one of Tehran’s longstanding American antagonists, John Bolton.

Prosecutors allege that a member of the Islamic Revolutionary Guard Corps attempted to pay $300,000 to an individual to kill Bolton, a former Trump administration national security adviser and long-time hawk in Republican administrations. The purported motive was revenge for the US air strike that killed IRGC commander Qasem Soleimani. Former US Secretary of State Mike Pompeo was also a target of the alleged assassination plot, according to sources.

All this comes at a sensitive moment, since the European Union just presented the final text of a deal to to resuscitate the nuclear accord that ex-President Donald Trump walked out on in 2018.

The alleged Bolton assassination scheme should not necessarily derail the diplomacy. The pact is only intended to address one specific, dangerous area — Iran’s race to the threshold of acquiring the materials and knowledge needed to build a nuclear weapon. The deal doesn’t address other threats, like Tehran’s support for terrorism or its missile programs.

Apparently seeking to insulate the nuclear diplomacy from the latest controversy, current national security adviser Jake Sullivan issued a stern warning: “Should Iran attack any of our citizens, to include those who continue to serve the United States or those who formerly served, Iran will face severe consequences,” he said.

Still, news of the Iran plot means Biden will assume even more political risk if he signs a revived agreement with Tehran. (A deal is far from a given, not least because Iran wanted guarantees that Trump, if he returns to the White House after 2024, would not rip up the pact again — something Biden cannot ensure). Leading the criticism is Bolton himself, who said Wednesday, “Iran’s nuclear-weapons and terrorist activities are two sides of the same coin. No responsible US government should think otherwise.” Plenty of hawkish Democrats are similarly skeptical of a return to the nuclear deal.

But Biden’s critics don’t have to decide what to do if diplomacy fails. Without a deal, the President’s vow that Iran never get a nuclear bomb means Biden could be staring down the barrel of a high-risk military operation to take out nuclear facilities deep inside Iran that could plunge the US back into yet another Middle East war.