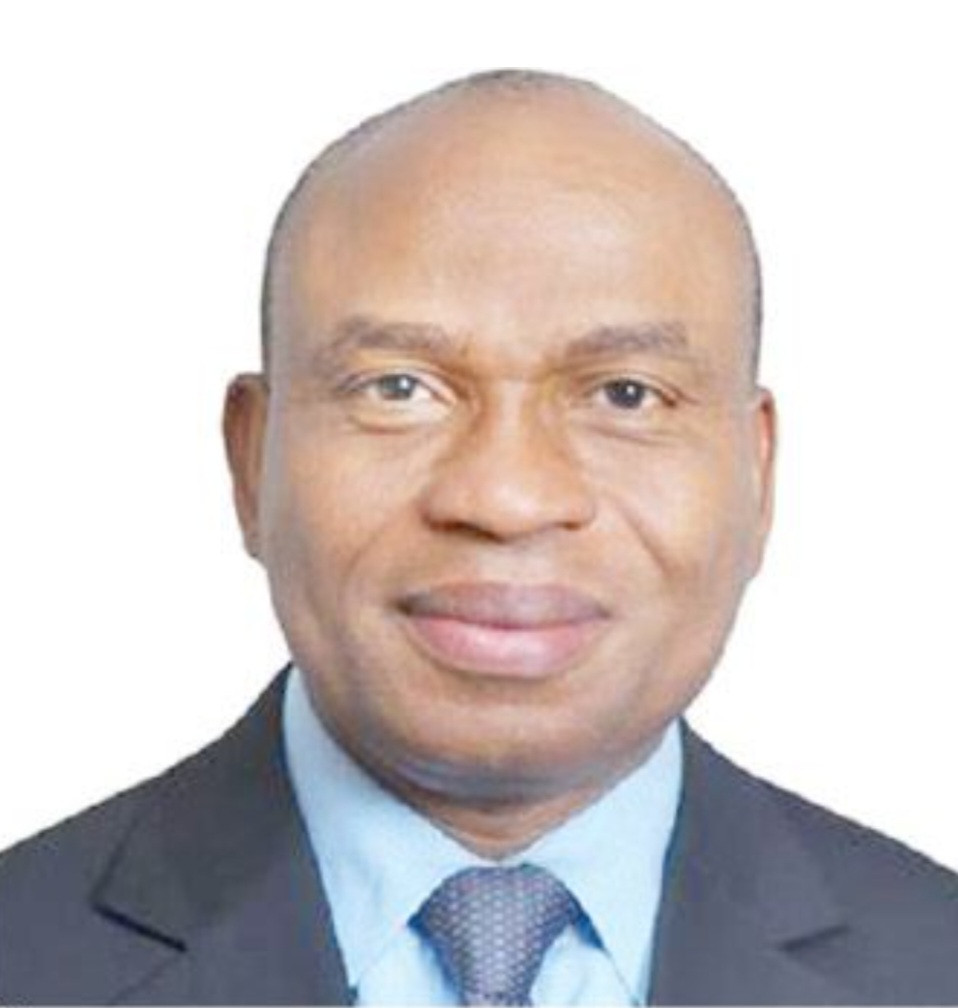 The Chairman, Global Prolife Alliance, GPA, Prof (Dr) Philip Njemanze, has revealed that the National Health Act 2014 permits the harvesting of a person’s organs without their consent in Nigeria.

Njemanze, an International Academician of Science, expressed fears that millions of Nigerians may die from legalised organ poaching in the nearest future if something urgent is not done to amend the Act.

The National Health Act was sponsored by Senator Ifeanyi Okowa and passed into law by the government of President Goodluck Jonathan.

In a lengthy submission to the National Assembly on the urgent need to amend the National Health Act, Njemanze, a former Chairman of the Catheter Medical Practitioners Association and proprietor of Chidicon Medical and Research Center, Owerri, said there are national security implications if the Act is not amended.

“We would like to draw your attention to the Statues of the National Health Act 2014 (NHAct) that permit Human Organ Trafficking and Poaching of Ovarian Eggs without consent that may lead to deaths of millions of Nigerians.

“We hereby warn that if the NHAct is implemented without the proposed amendments it will facilitate the operations of International Organized Criminal Cartel on Human Organ and Ovarian Egg Trafficking. On the other hand, if terminated now and the crime exposed, Nigeria would be saved!”

He alleged that there are foreign sponsors of the National Health Act 2014, and provided shocking details on the dangers of the Act.

He said: “The first part of this project in Nigeria would provide the human organs to keep the rich Western patients alive, until they succeed with the therapeutic human organ cloning. Organ cloning using embryonic stem cells is a projected big business worth 30 trillion US dollars (one-third of the world economy) for the Western economies within the next 5-10 years of operation!

“This is the anticipated Western Economic Recovery Plan of the G7 countries to get ahead of Asia. This program is supported by most Western governments and many billionaire investors deceptively projecting Billionaire Philanthropic works. How does this work? To clone a tissue like heart, you will need to collect the nucleus (that stores all its genetic materials) of the heart of the sick person and place it in a human ovarian egg obtained from a woman through IVF (in-vitro fertilization).

“The new cell is put in tissue culture to grow into a heart, which could be transplanted to the sick person. The process of transferring the nucleus to the egg is called Somatic Cell Nuclear Transfer (SCNT). Has this worked? Yes! SCNT was applied in experiments of Dolly the Sheep derived by cloning. To perfect the SCNT process for therapeutic cloning, they will need millions of human ovarian eggs. It has been forbidden in all Western countries to collect the ovarian eggs of women for this experimentation.

“But the law like the British Embryology Law permits using human eggs from Africa and those of animals while banning the use of human eggs from Europe and America! It has been estimated that at least 100 million ovarian eggs poached from 10 million Nigerian women would be required annually for about 5 years.

“These Nigerian women will die shortly thereafter from complications of Ovarian Hyperstimulation Syndrome as a result of the multiple hormonal injections that stimulate the ovaries given at IVF Clinics. The ovarian eggs would be obtained through in-vitro fertilization (IVF). Women have to go for the procedure if they want to get pregnant or they are donating their ovarian eggs.

“The IVF Clinics in Nigeria are proliferating under the sponsorship of foreign owners using Nigerians as fronts for ovarian egg harvesting! What then would get Nigerian women to go for IVF? For this purpose, they instituted a massive vaccination program funded by the ‘Philanthropist’ billionaire and his related ‘reputed’ international and national organizations. The vaccination for polio and tetanus has at different times been coupled with ‘sterilizing agents’ even though denied by the international agencies, facts suggest otherwise.

“The billionaires bank-rolled the UN agencies for 20 years and staffed it with critical manpower working together to achieve this goal under the UN banner of deception that captivates most Nigerian officials! The billionaires own over 90% of the embryonic stem cell research companies. The ‘Philanthropic’ vaccine donations have laced common vaccines with infertility agent that reduces human chorionic gonadotropin (anti-HCG) to cause miscarriages. This has been done successfully with the tetanus vaccine and other common vaccines (see attached Talwar GP et al. A vaccine that prevents pregnancy in women (human chorionic gonadotropin/birth control vaccine) Proc. Nati. Acad. Sci. USA. 1994;91:8532-8536).

“The ovarian eggs could be poached through IVF after administering a set of hormonal injections. Faced with the challenge of bareness, Nigerian women will go for IVF, where 12 ovarian eggs could be poached and maximum of 2 used for trials. The rest are sold by IVF centres to Western laboratories working on embryonic stem cell research. According to the European Union report, Nigeria is the top country for export of human ovarian eggs (see attached Jana Tutkova, ‘Human Egg Trafficking in Europe’, European Policy Officer, Core 30th March, 2006).”

“About ten million Nigerian women could die in 2-3 years from the complications called Ovarian Hyperstimulation Syndrome (liver failure, kidney failure, cancers, infections, etc). These criminal actions must be protected by an enabling system law in Nigeria, hence the NHAct 2014, was designed to do just that in disguise. The so-called good statutes were framed as window-dressing to cover the main criminal statues.”