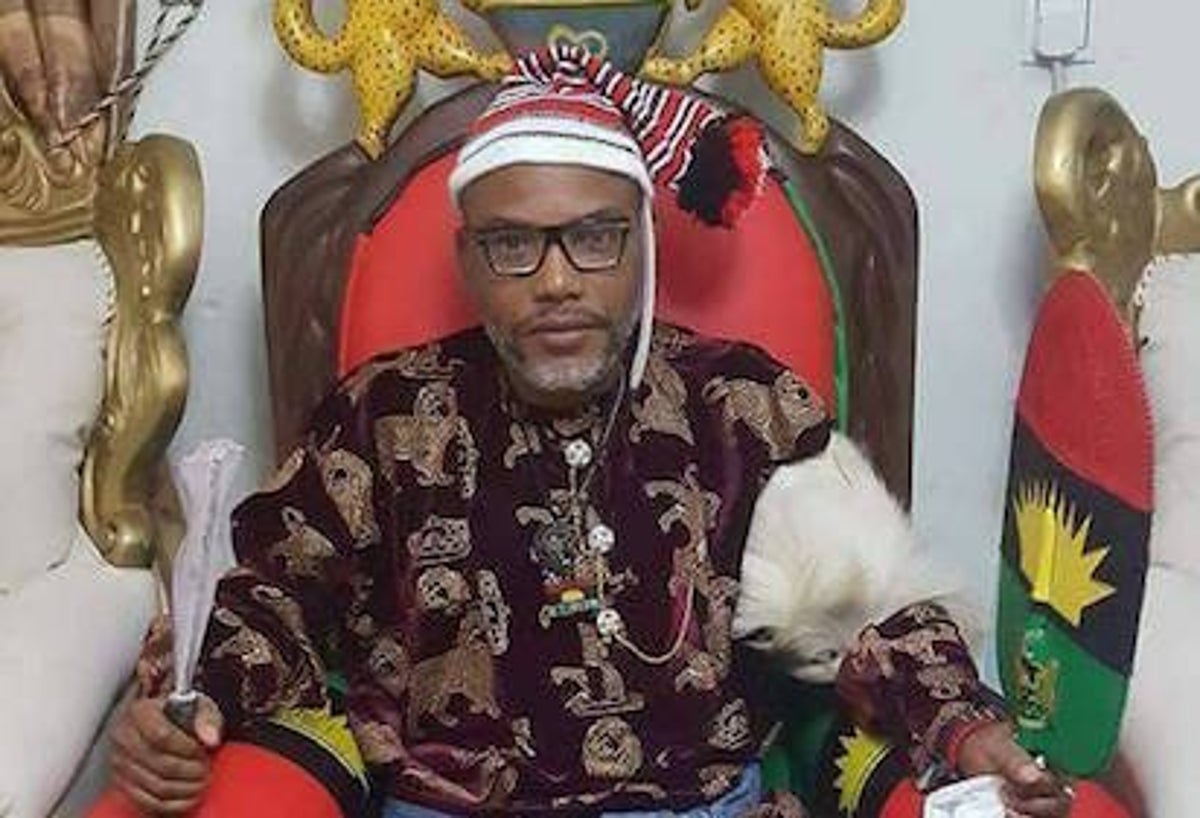 COALITION of 52 Northern Group, CNG, has warned the Federal Government to be wary of the United Nation, UN, interest in the case of the detained leader of the Indigenous People of Biafra, Mazi Nnamdi Kanu.

This is even as the 52 organisations accused the Nigerian Labour Congress of deception, saying that its failure to execute the threat to embark on a 3-day nationwide strike two-weeks after its public protest over the rift between the government and the university lecturers was merely an attempt to gain social power and political influence ahead of the forthcoming general elections.

These were contained in a communique signed by the CNG spokesman, Abdul-Azeez Suleiman and issued to journalists in Abuja on Monday, at the end of the coalition’s three day retreat.

The communique reads, “We caution the UN to desist from allowing some of its officials to drag it into international disrepute by interfering in particular with the matter of the trial of the IPOB leader, Nnamdi Kanu.

“We equally caution the Nigerian authorities against succumbing to undue pressure from whatever quarter so as to avoid setting a dangerous precedence in the country.

“We condemn unequivocally the obvious double standards and deception by the Nigerian Labour Congress with its unexplained silence on its pledge to resume a three-day nationwide solidarity protest several days after the expiration of their two-weeks ultimatum for government to act to resolve the universities workers’ crisis.”

READ ALSO:   Bolanle Raheem's Mum:They Killed My Only Daughter And Her Unborn Twins

On the 2023 elections, the CNG urged Northerners to ask those seeking their votes to provide comprehensive programmes for the development of the region and promotion of their interest.

“We call on Northern voters to resist the temptation to vote solely on the basis of political party, region, tribe or religious and instead, choose to install a credible leadership that could see the nation through and out of its current situation, from if needs be, even the so called peripheral parties.

“We demand from every candidate seeking northern votes to provide comprehensive programmes for the development of the region and promotion of protection of Northern interests around security and the economy,” the communique reads.

On the security situation,the retreat also resolved to demand an immediate, transparent and comprehensive investigation into growing concerns over rampant defence corruption running into trillions of Naira.

“We demand urgent government explanation on what is inhibiting the ability of Nigerian armed forces to effectively tackle the insurgent threat in the North East, banditry and kidnappings in the northwest as well as respond to the secessionist violence in the Southeast, oil bunkering in the Niger Delta, the conflict in the north-central, and the threat of maritime piracy in the Gulf of Guinea,” the Communique added.

On the Humanitarian issues in the North, the retreat alerted the nation to the magnitude of the humanitarian disaster that Boko Haram and the activities of bandits have created.