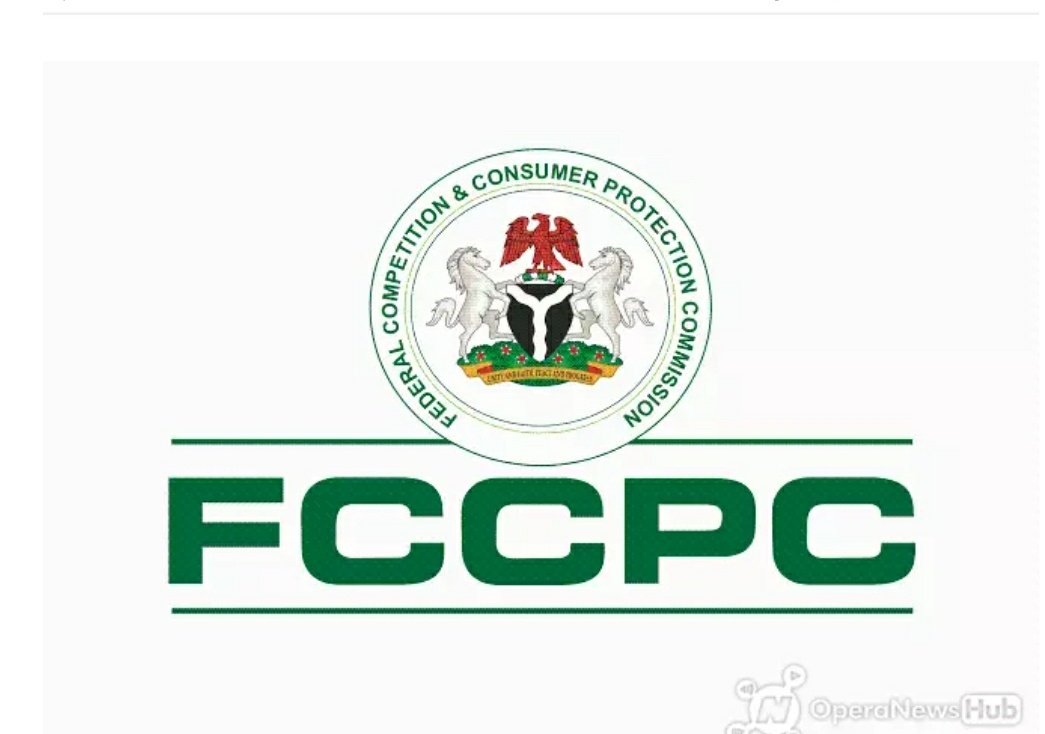 The North-West zonal director of the Governing Board of the Federal Competition and Consumer Protection Commission (FCCPC), Julius Haruna has died.

Reports made available to Naija News disclosed that Haruna died in Katsina State on Wednesday in the commission’s office during a heated dispute with a female colleague.

Confirming the development in a statement issued in Abuja that was dated Tuesday, August 23rd, 2022, the secretary of the board in Abuja, Tam Tamunokonbia said the commission has since instituted an investigative panel to probe the death of the official.

Tamunokonbia revealed the identity of the employee involved in the dispute with Haruna as Muibat Abdusalam.

He explained further that the board had also directed an immediate but temporary relief of relevant leadership and operatives within the commission to ensure a fair, transparent and credible investigation.

Tamunokonbia was quoted to have said that a legal practitioner and a member of the board, Dr Ben Nwoye, had been appointed as the chairman of the investigation panel constituted to investigate the events that led to the death of the director.

The statement said also that retired AVM Wakili Ahmed, another member of the board, was also appointed as co-chairman of the panel.

Tamunokonbia said the board directed that representatives from the Federal Ministry of Industry, Trade and Investment and Office of the Head of Service of the Federation, be invited as members of the panel.

“The Katsina State Police command is currently continuing its own investigations. Abdusalam is currently detained by the command.

“The commission will continue to make appropriate, full and frank disclosures of information, any investigative outcomes and or judicial processes, where applicable.

“The commission notwithstanding continues to discharge its mandate including across the North-West region,” he added.

Naija News understand that the board also extended its condolences to the family, friends, and colleagues of the deceased.