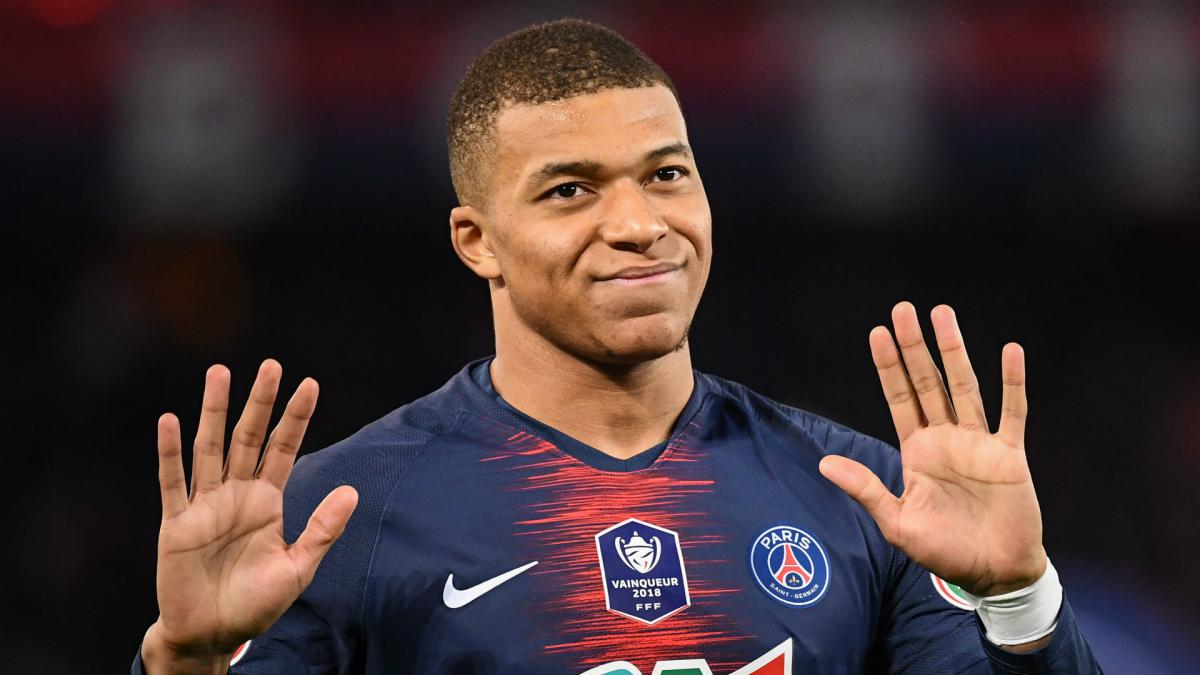 Earlier this week, Paul Pogba’s brother, Mathias, publicly claimed that the former Manchester United midfielder had paid millions to a witch doctor and would expose him.

One of the uses of the witchcraft was to prevent Paul Pogba from getting injured but supposedly another was to place a curse on his France international teammate, Mbappe.

According to RMC via GFFN, Mbappe has since called out Paul and Mathia in pursuit of an explanation of the stories.

The French justice department has also opened an investigation into a case of extortion against Paul Pogba, after claims that he may have paid €100k to avoid persecution, although they then demanded he pays €13 million.