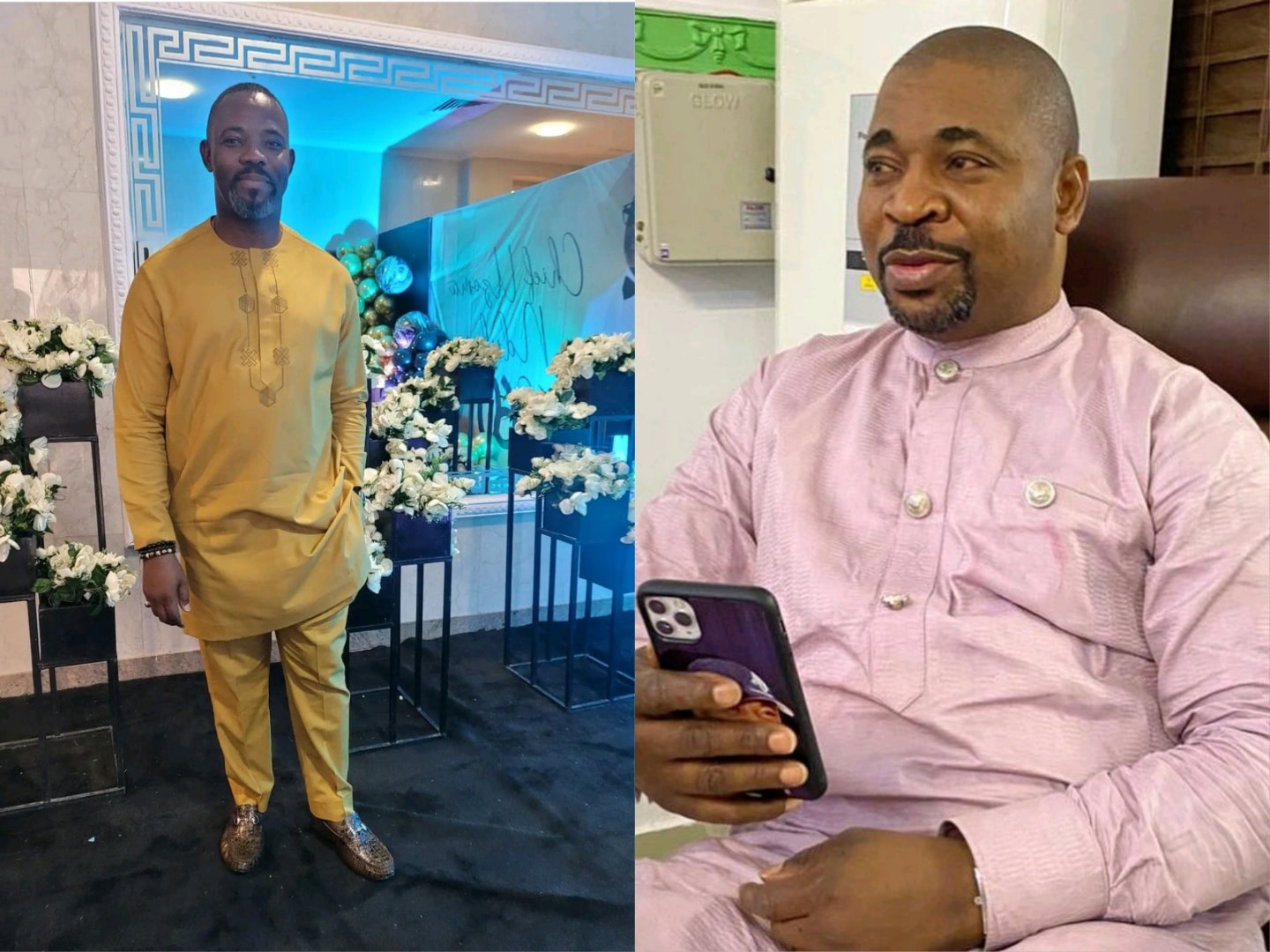 Popular Nollywood actor, Okey Onyebule better known as Okey Bakassi has tackled Musiliu Akinsanya, alias MC Oluomo, who is the chairman of Lagos State Parks and Garage Management Committee for suggesting that either the Igbo or the PDP may be responsible for selling stickers to commercial drivers and riders to fund Bola Tinubu’s presidential campaign.

It would be recalled that a resident in Ikorodu, Halimat Rufai, had a shared a video showing some touts forcing tricycle operators to purchase Tinubu’s campaign stickers for N500.

She explained that the tricycle operators usually were forced to pay for the stickers, a development that is currently generating confirmation on social media.

But reacting to the video, Mr Akinsanya said it was either the Igbo or the PDP who are responsible for the ticket sales to discredit Tinubu, presidential candidate of the APC.

He urged his supporters to hand over violators to the police after beating them.

“Whether it is you, the Igbos who are devising these means or opposition PDP, don’t give us bad names,” he said in Yoruba Language in the video shared by Punch.

“Anywhere you see something like that, beat them and take (them) to (the police) station. Anyone you see selling such stickers in the name of park and garages, arrest them and call my number.”

He added, “By the grace of God, Tinubu owns the presidency, and there is nothing enemies can do.”

Reacting to this Okey Bakassi wondered why MC Oluomo would drag Igbos into the drama.

Commenting on an Instagram blog post, the father of three wrote: “Why drag Igbos into every problems in Nigeria? The hate is unnecessary and it’s becoming boring.”