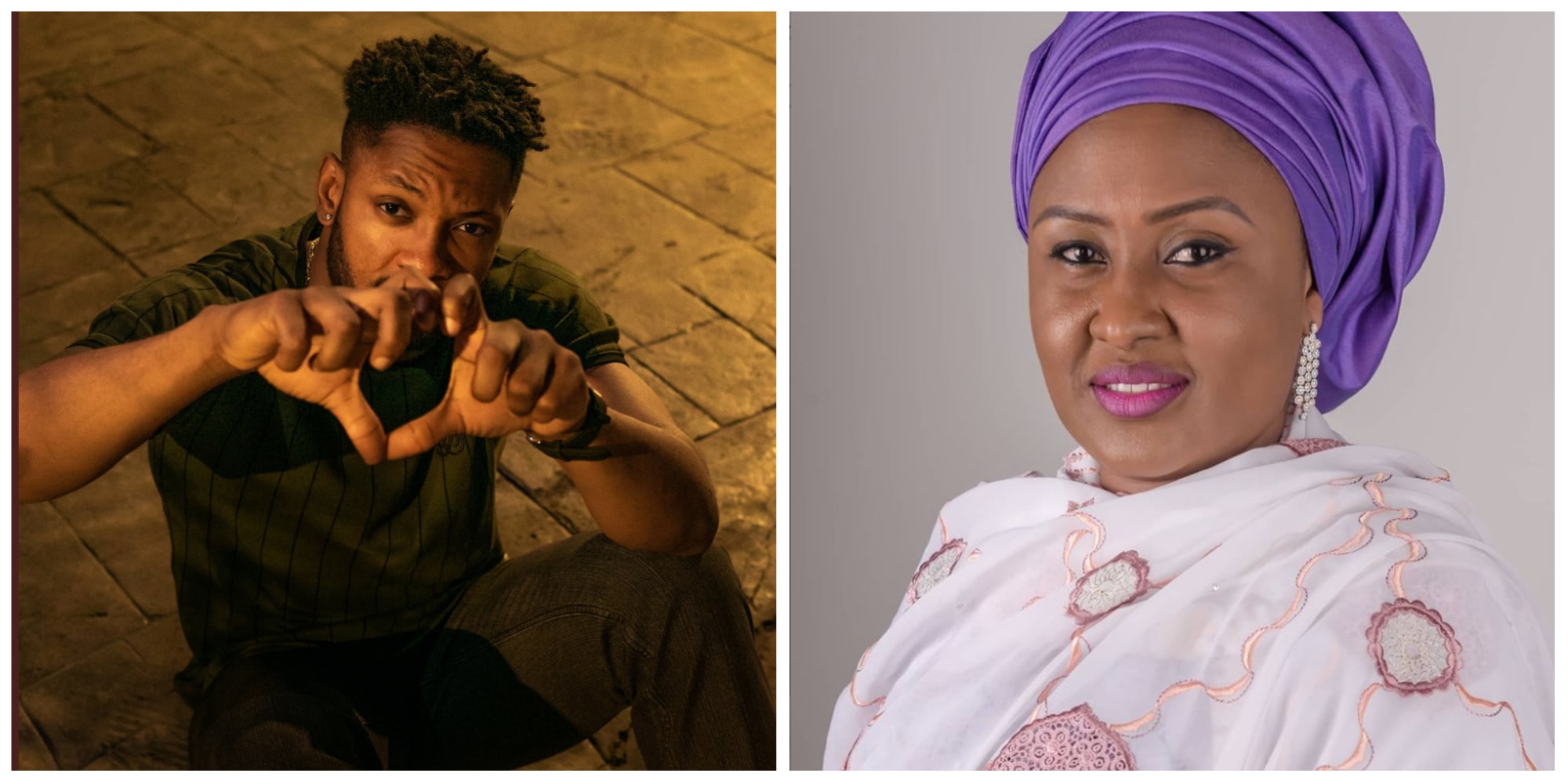 CityNews Nigeria earlier reported that Aisha amidst the prolonged strike embarked by the Academic Staff Union of Universities (ASUU) took to her Instagram page to celebrate her daughter-in-law’s graduation from a UK University.

She wrote: “Congratulations to Mrs. Zahra B Buhari on your graduation with First Class Honors in Architectural Science. Wishing you all the best!”

However just like many Nigerians lashed out at Aisha, Cross in a post shared on his  Twitter page slammed the first lady, describing her action as insensitive.

According to the reality TV star, it is inappropriate to share such photos online, especially as a mother of the nation whose children have been at home for months due to the strike.

Cross added that it was wrong to rub such celebration on the faces of other Nigerian students who have been at home.

He tweeted: “To me this is very insensitive ma. Your the mother of the nation and over 92% of ur children are not going to school atm and just because one of ur biological child finished from school. Which is kool and what not. But don’t come online and rub it in on your other children face.”