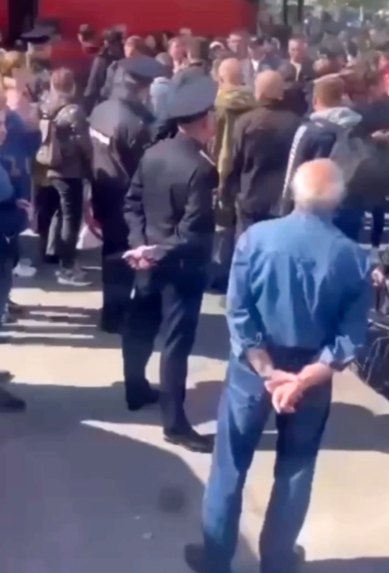 Desperate Russian men are rushing to wed women with children as they frantically try to avoid getting conscripted for Putin’s war.

Deadbeat dads who abandoned their children are also attempting to reconnect with their ex-lovers in the hopes that they will be spared being drafted into the war in Ukraine.

Others are reportedly hurrying to sign themselves up as carers for elderly relatives they have previously neglected.

Russian men of fighting age are seeking to exploit loopholes that will stop them from getting sent to the frontline after Putin ordered the partial mobilisation of the country.

Up to 300,000 men may be signed up for the war, while figures of up to one million soldiers by next year have been floated.

Hundreds of thousands are trying to flee Russia, with queues of 24 to 30 hours reported at border crossings with Kazakhstan, Finland, and Georgia.

Thousands of protesters expressing outrage at the conscription order have been arrested in Russia.

But there have been reports that some of the detained activists have been handed their conscription papers at the police station and rushed to the frontline anyway.

SibReal media reported that marriage register offices were “packed” in the Buryatia republic in eastern Russia as men try to hurriedly marry single mothers to avoid being sent to the war front.

One woman said: “Me and my men went first to Ulan-Ude, but the queue was far too long.”

She added: “Everyone is getting married or applying to establish fatherhood, and children are getting registered to their fathers.”

A journalist based in Tomsk said: “So instead of running away or protesting [about the war mobilisation] they are registering marriages… 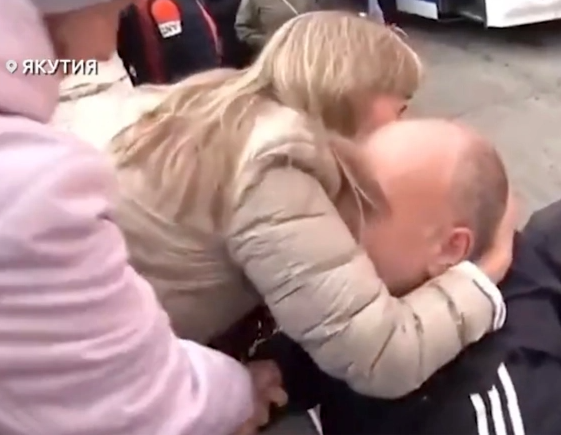 Buryatia has seen the highest numbers of recruits to Putin’s war, and university students in Ulan-Ude were filmed being frogmarched by police from their lecture theatres to a conscription office.

Another woman from Moscow said her friend, a single mum of five, was proposed to by one desperate man to avoid being conscripted. 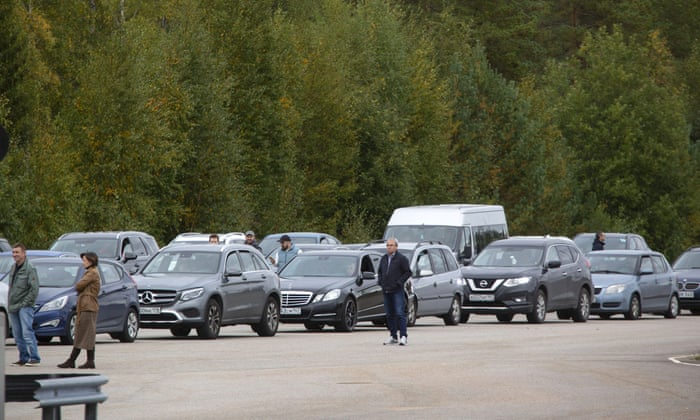 “She laughed so hard when she told me about it, and said looks like she will be super popular in the near future,” she said.

“It seems men with three or more children will not be mobilised.”

Some women may have selfish reasons for wanting to get married as well.

Wives qualify for compensation if their husbands are killed in the war, unmarried partners do not.

Olga, 22, said she had a shotgun wedding to her long-term boyfriend on Thursday.

“If something happens [to him], there would otherwise have been no way to prove I was his partner and the child was his,” she explained.

“Of course, I would have loved a big wedding, with our families celebrating, but I was so scared my husband would be taken [to the front] before we tied the knot that we decided to rush.

“They haven’t knocked at our door yet, only to our neighbours, but I fear it is only a matter of time.”