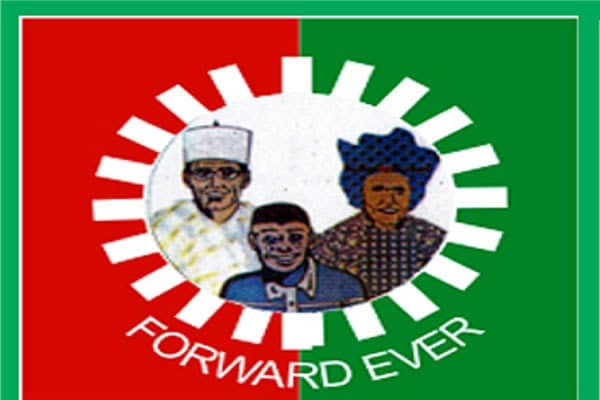 The Labour Party (LP) and its Presidential Candidate, Peter Obi, have reportedly picked Jos, the Plateau State capital, as the tentative venue to commence its 2023 presidential campaign.

CityNews reports that the date set by the Independent National Electoral Commission (INEC) for the start of campaigns, September 28, is already close.

It was gathered that leaders of the Labour Party were very impressed by the large following they believe the party and the Obi-Datti presidential ticket is enjoying in the state.

This, added to the pride of place the state enjoys as a melting pot of a cross-section of Nigerians, informed the choice.

A source familiar with the workings of the party told Vanguard: “It’s tentative but Jos is the likely venue. We are aware that the state governor, Simon Lalong, is the Director-General of his party’s campaign but our presence should not be an issue.

Every state should and would be open for every party to the campaign.”

When contacted, the party’s National Publicity Secretary, Comrade Arabambi Abayomi, said: “We will let you know when we decide on the venue and time for the flag-off. For now, we are working on the inauguration of our campaign council which by God’s grace, will take place this week.”