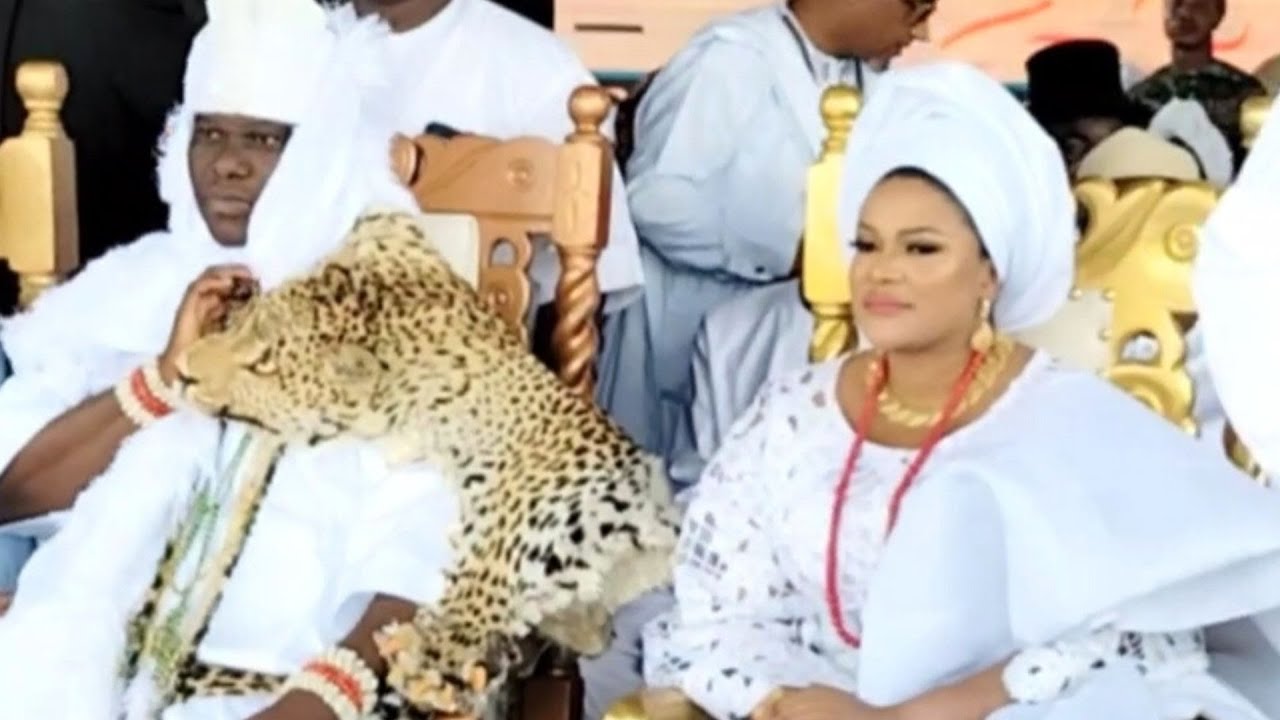 Ooni of Ife, Oba Adeyeye Ogunwusi and his new wife, Mariam have made their first public appearance since their marriage weeks ago.

CityNews Nigeria reports that the couple stepped out on Saturday in all white, for the annual Olojo Festival in Ile-Ife, Osun State. All through the ceremony, Mariam Anakao who is the new Yeyeluwa of Ife was seen speaking with the royal father as different groups paid homage to the Ooni. 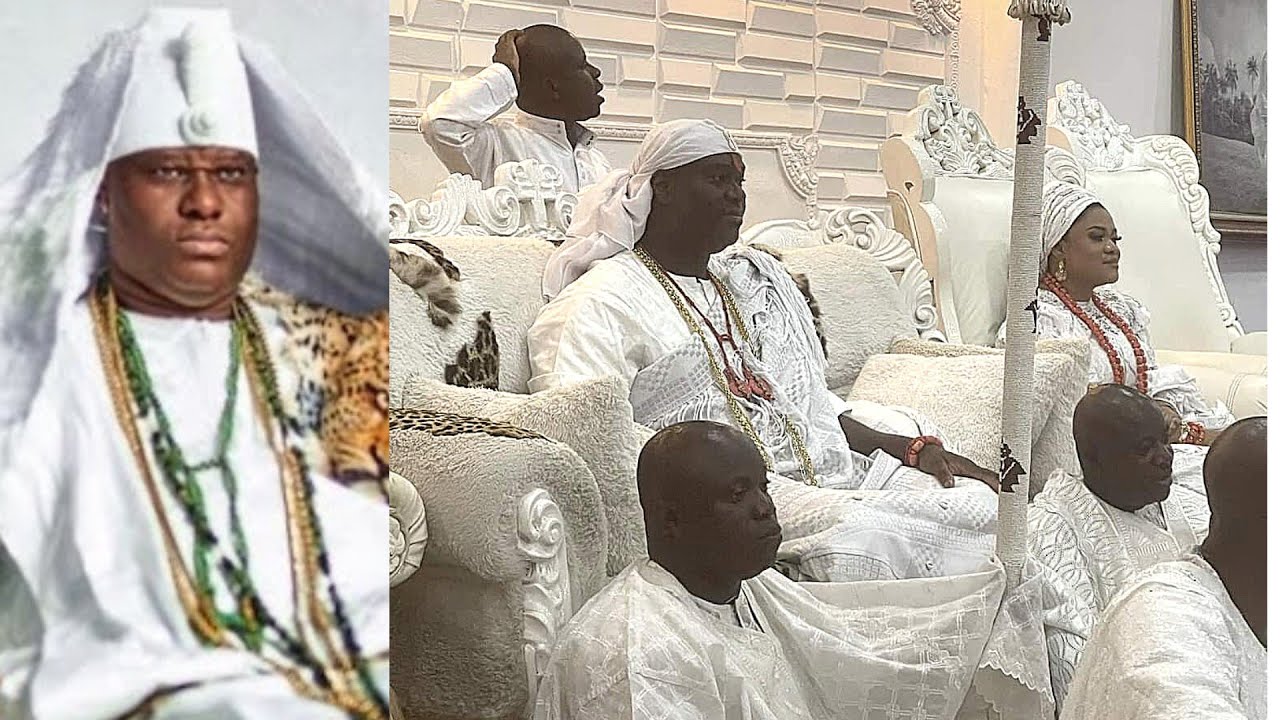 Also present at the event were the minister of interior, Rauf Aregbesola; Osun State Deputy Governor, Benedict Alabi among others.

The new queen, an oil and gas executive, was welcomed into the palace on September 6.

Ooni took a new wife following the collapse of his marriage to Evangelist Silekunola Naomi.

Mariam is from Ebira ethnic group in Kogi State. She works at Nestoil Limited, an engineering, procurement, construction and commissioning company in the oil and gas sector.

She lost her father at a young age and was reportedly brought up in the home of the former inspector general of police Mohammed Abubakar. Her mother is a retired police officer.