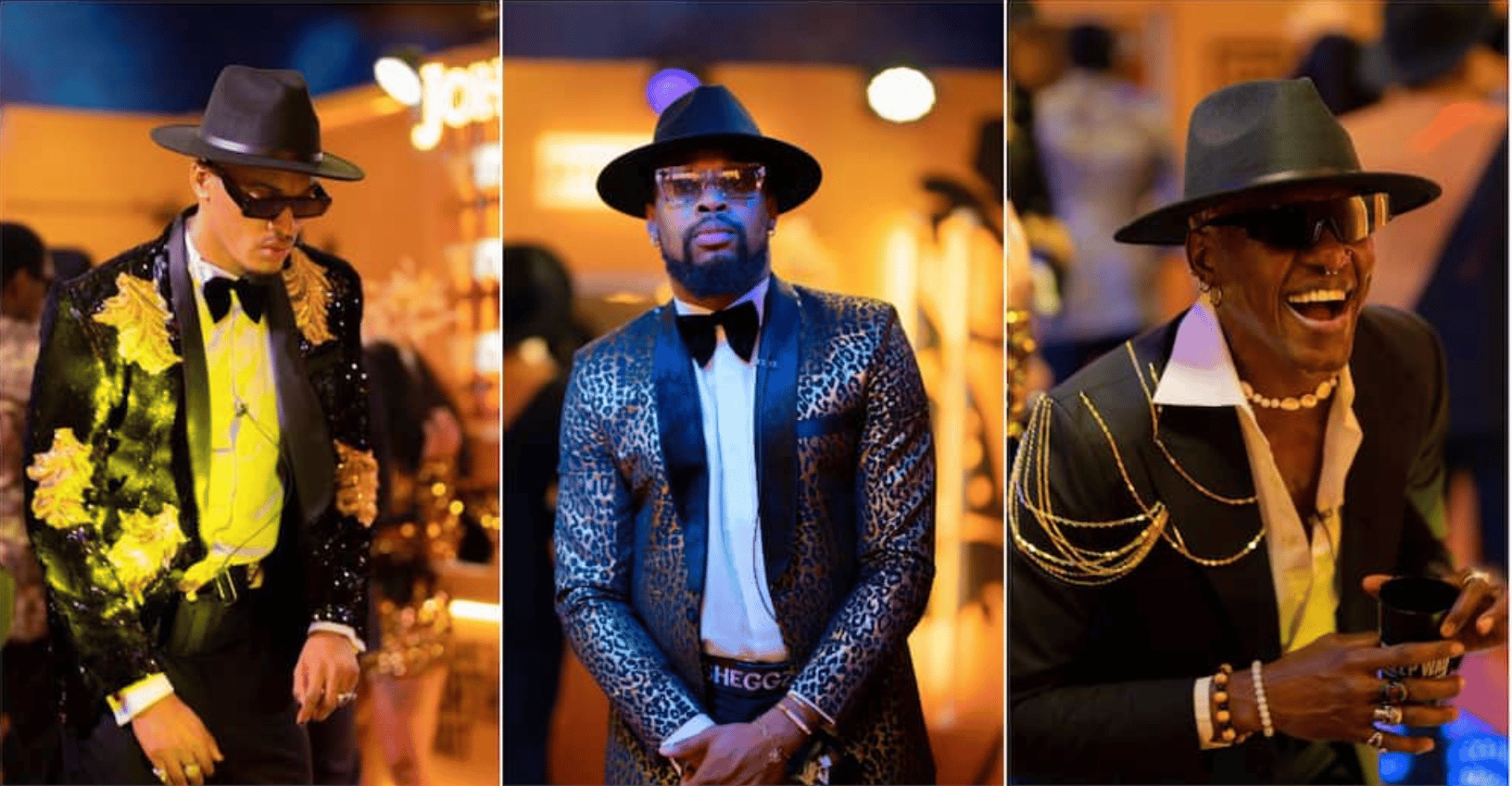 The Big Brother Naija Season 7 penultimate eviction night came with so much surprise and the show organisers have released details of how viewers voted their favourite housemates.

Naija News earlier reported that Groovy, Sheggz and Hermes were evicted during the  Sunday live show by the host, Ebuka Obi-Uchendu.

Recall that Sheggz, Bella, Adekunle, Hermes, Chizzy, Rachel, Groovy were all put up for eviction after Chichi, won the Head of House game and picked Daniella and Phyna to join her in the finale.

However, details of the votes show that Groovy, Hermes, and Sheggz had low votes and were evicted during the live show.

Below is how viewers voted;