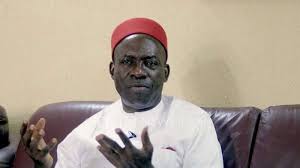 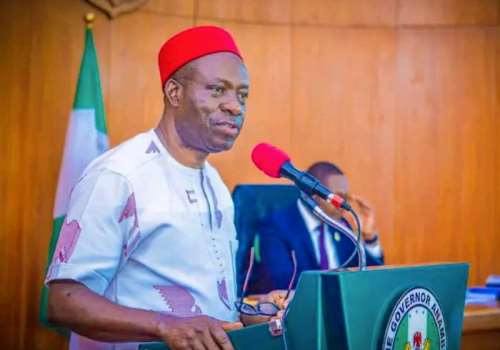 Among the causalities is a civilian.

According to the governor, from this point on, “these people must surely pay for this heinous and repulsive attack”.

“We condemn this wicked and cruel attack in the strongest terms. The perpetrators of this act must pay,” Prof. Soludo said, as quoted in a statement signed by Christian Aburime, his spokesman.

READ ALSO:   INEC To Decide On Fate Of Governor Umahi Next Week

“We are not going to rest on our oars, including those people that attacked Senator Ifeanyi Ubah and the rest. There will be absolutely no hiding place for them,” Soludo added.

“Going forward, our actions will show, as these people must surely pay for this heinous and repulsive attack.”