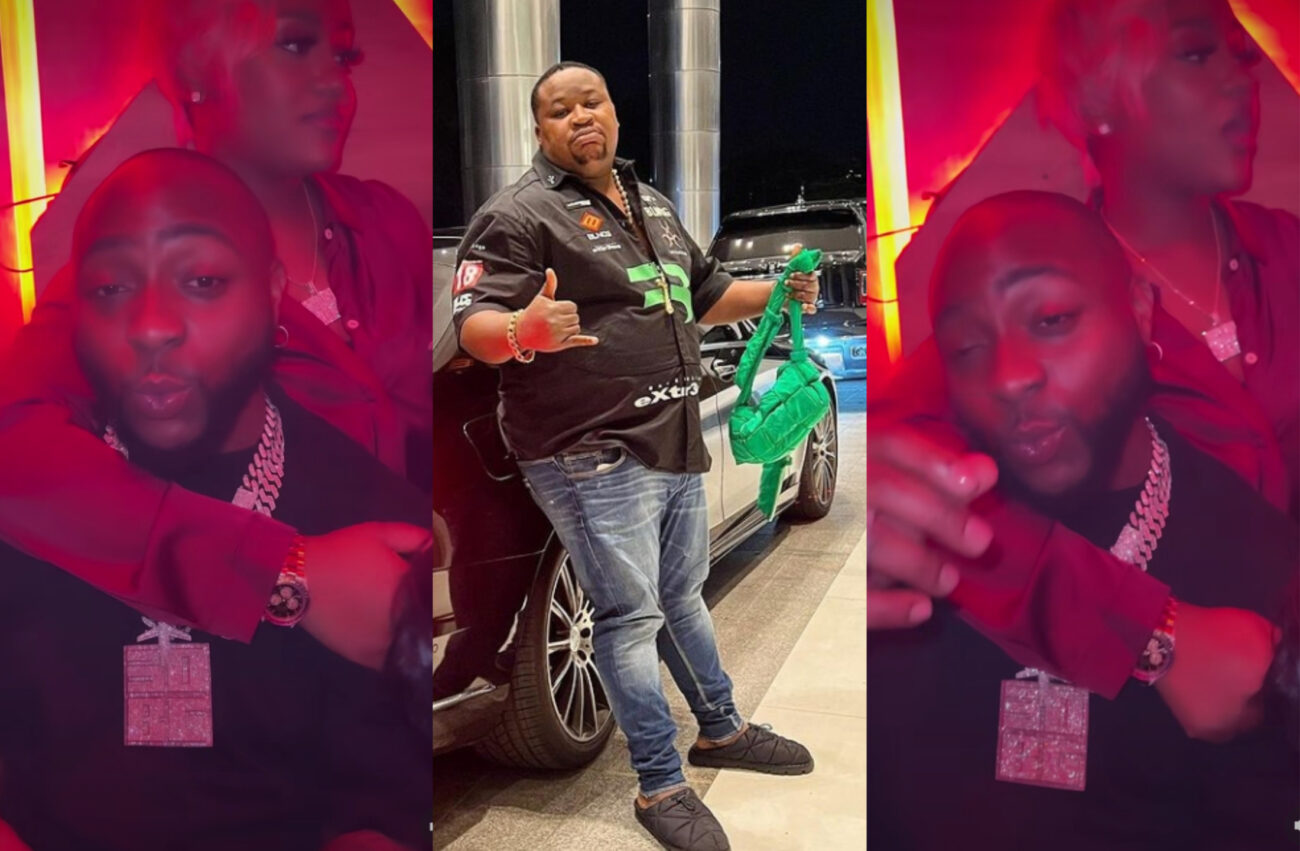 The Cubana club owner who has been a proud supporter of the couple, took to his Instagram page to pray for them.

Cubana prayed for the couple to welcome another child next year.

Mocking Sophia, he bragged that Davido and Chioma’s relationship is ‘sweeting’ some people and “paining” others. There is no doubt that he is referring to Sophia, who isn’t a fan of the couple.

Days back, Davido and Chioma broke the internet as they went public with their love.

The couple left their fans screaming with joy as they stepped out in style for his concert.

Chioma was seen rocking his new 30BG pendant worth millions. The pendant had the inscription, ‘002’, which implied that Chioma was the second in command of the 30BG.

The brand influencer was seen in the video which went viral, sitting front row as the singer gave a stellar performance.

As the camera panned to her, Chioma became shy and hid her face.

Many doubted that the couple was back until a photo of them holding hands made its way to the internet and it proved naysayers wrong.