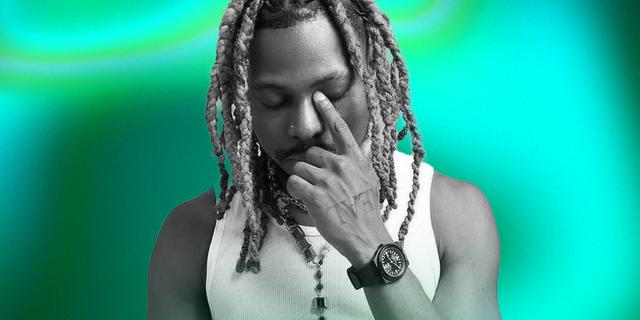 Mr Money sold-out the priority list tickets for his concert at the 02 Academy, London in less than two minutes.

The YBNL artiste who is on his “Mr. Money with The Vibe USA Tour,” announced he will make a stop in the UK where he’ll be performing in Birmingham and Manchester on December 3rd and 10th, respectively.

On Friday, Asake’s put out his priority tickets for sale by 10 a.m

Besides all the ticket getting sold out less than two minutes later, the ticketing platform ‘Cokobar’ also crashed as a result of the overwhelming demand.