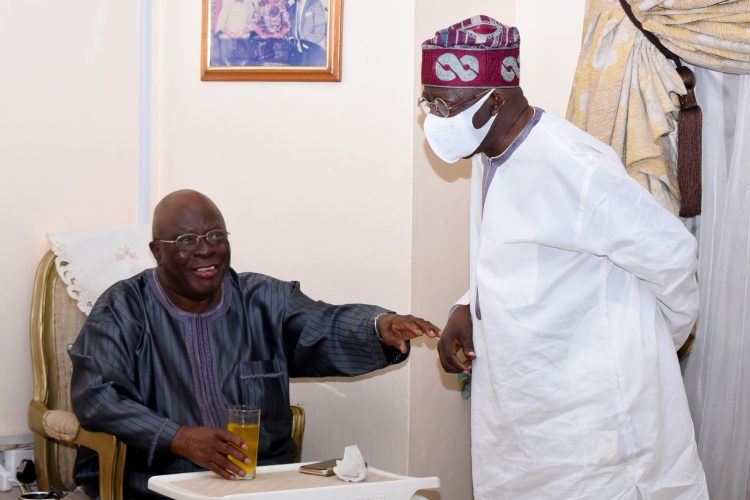 CityNews recalls that the acting leader of the group, Pa Ayo Adebanjo, had earlier stated that the Afenifere would back Obi’s presidency.

Reacting to the announcement, Shittu said that the decision of Afenifere to back Obi is no threat to the ambition of the All Progressives Congress (APC) presidential candidate, Bola Tinubu.

Speaking at an event held at Ado-Odo Ota Local Government Area of Ogun State, the former minister opined that Adebanjo is no longer relevant politically hence his statements should be taken with a pinch of salt.

He urged Yoruba’s to ignore the Afenifere leader whom he said had lost touch with reality and cannot speak for the Yoruba race.

He said, “Why should baba Adebanjo’s matter give any concern? In the last 22 years, baba Adebanjo has never won, not even a councillorship election for himself or any of his proxies.

“So, as far as I’m concerned, it is a non issue and I will rather ignore him than make a fuss of it.

“Baba Adebanjo has never supported the Yoruba cause and whatever he does now goes to no issue as far as I’m concerned. We are all Yorubas, baba is more than 90 years old and you know at that age, you have to excuse him of so many fallible, political and otherwise.”

He went on to state that Tinubu is the idol of Yorubaland as the Yoruba’s have faith that he is coming to redeem the country.