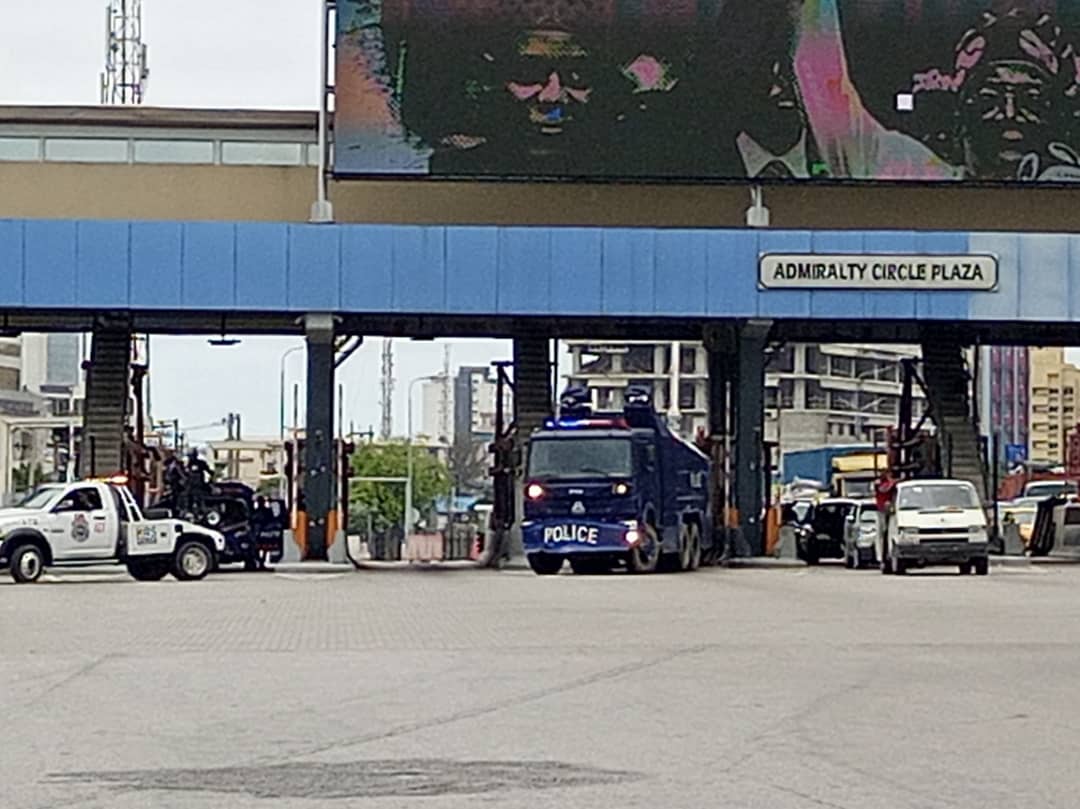 Armed policemen have been deployed at the Lekki toll plaza following the #Obidatti23 Forward Ever Rally set to hold by supporters of the Labour Party (LP) on October 1st.

CityNews reports that the Federal High Court sitting in Lagos ordered  Peter Obi supporters not to converge at the Lekki toll gate for their rally, however, directed the procession can pass through to access Falomo Bridge and other venues.

In compliance with the order, the Lagos State Police Commissioner deployed some of its security operatives heavily armed around the vicinity at midday on September, 30th.

Watch video of the security men parading below; 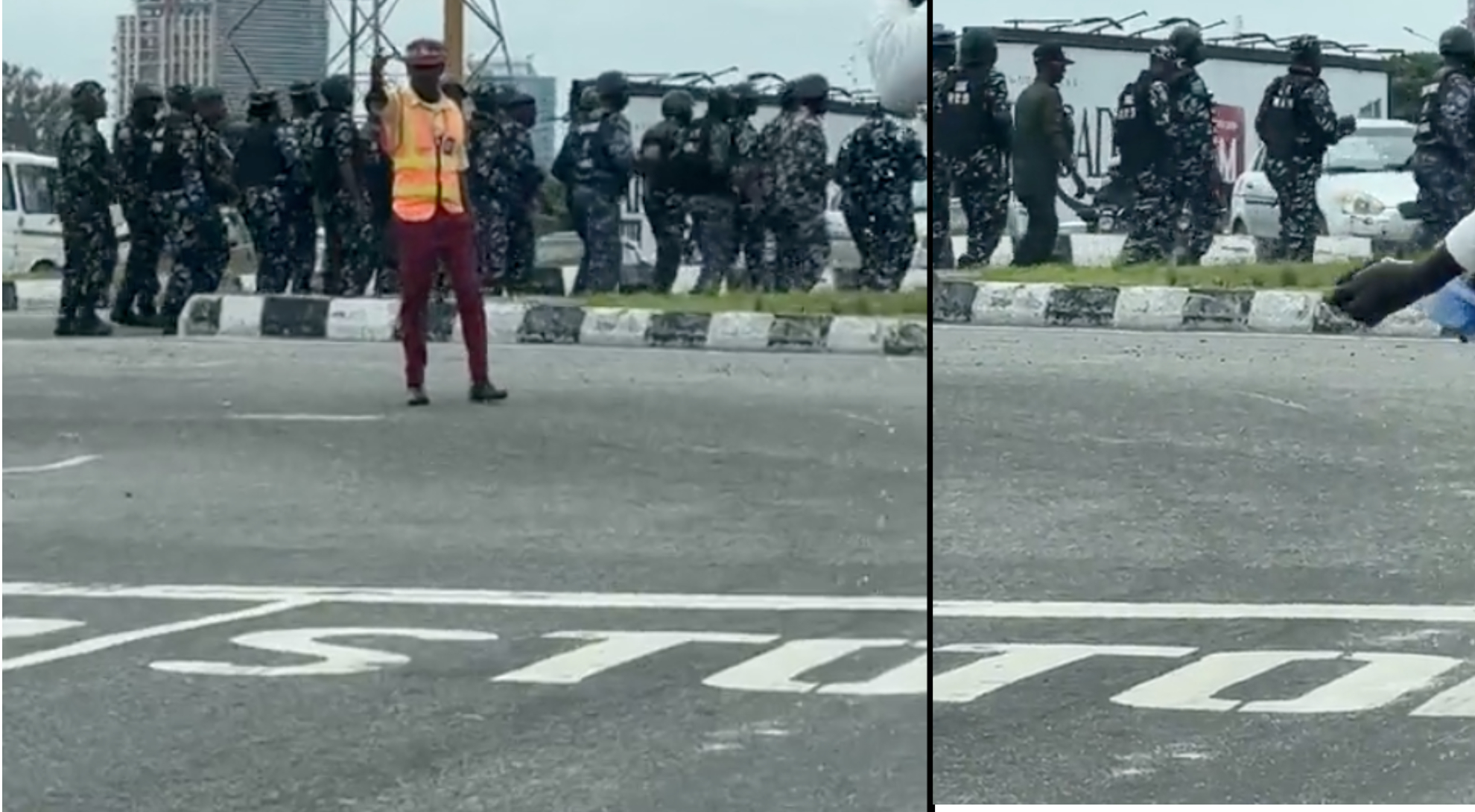 In 2020, the Lekki toll gate stood as a point of convergence for ENDSARS protesters.

Events of 20th October 2020 which led security operatives to allegedly open fire on harmless protesters further made the toll gate a symbol of resistance for Nigerian youths.