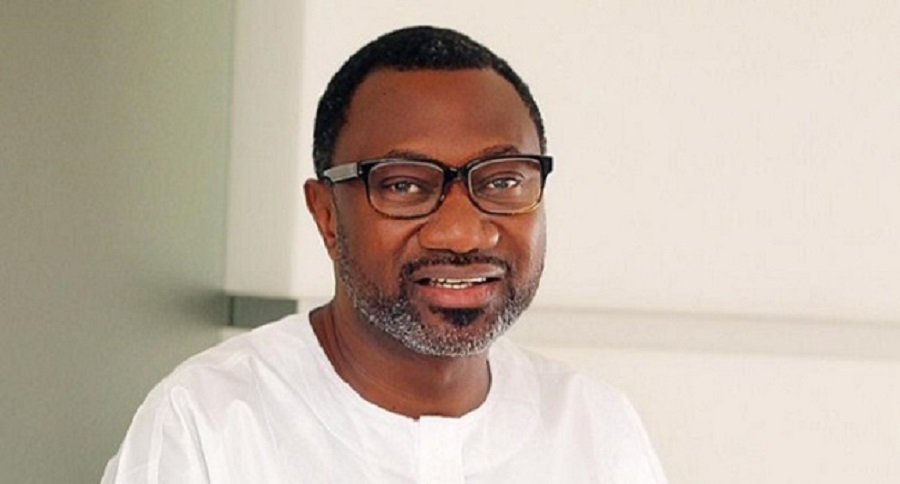 Otedola‘s Geregu Power to list on the Nigerian Stock Exchange.

One of Nigeria’s leading Electricity Power Plant, Geregu Power Plc is set to list on the Main Board of the Nigerian Exchange (NGX) by way of introduction.

Nairametrics reliable gathers the listing will be official on the 5th of October 2022, making the shares of the company available for the public to buy.

This is also the second listing on the Nigerian Exchange this year and will likely be seen as a major achievement for the Exchange under the leadership of its CEO, Temi Popoola.

Geregu Power will be listing 2.5 billion ordinary shares of 50 kobo each at a share price of N100 per share valuing the company at about N250 billion on the first day.

A cursory view of the company’s income statement included in its bond prospectus reveal the company reported a revenue of N70.9 billion for the period ended December 2021 representing a 32.3% increase year on year. 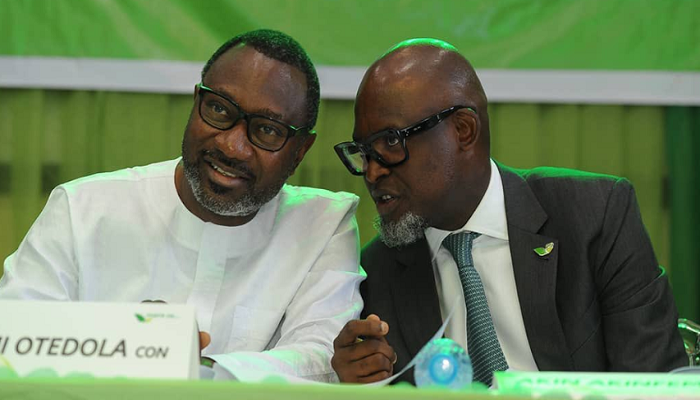 Last July, Geregu Power announced it had successfully raised N40 billion in unsecured corporate bonds at an interest rate of 14.5%.

Nigeria currently generated roughly 4,500MW peak despite having an installed power generation capacity of over 12,000MW.

Part of the challenge has been the state of the national grid which experiences periodic grid collapses, affecting the ability of power plants to generate more power.

Geregu Power PLC was incorporated in November 2006 as one of the unbundled companies from the now-defunct Power Holding Company of Nigeria (PHCN).