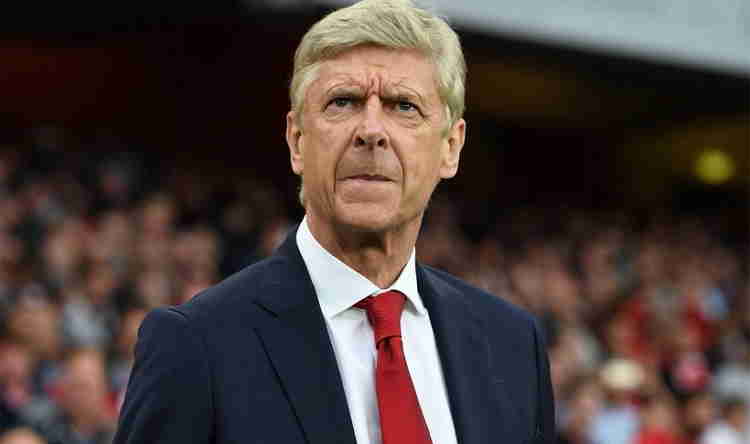 Wenger believes Liverpool are struggling this season because their new striker Darwin Nunez has found it hard to get going for Jurgen Klopp’s side and that the Reds lost a key player, Sadio Mane, during the summer transfer window.

Recall that Nunez has played 260 minutes across seven games for Liverpool and has scored two goals and provided one assist.

The Uruguay international was signed with high expectations after a solid stint with Benfica, where he scored 48 goals and provided 16 assists in 85 games for the Portuguese giants.

However, Nunez has not been able to replicate those performances so far this season for Liverpool in the Premier League.

Speaking about Nunez’s struggles at Liverpool, Wenger said on beIN SPORTS: “Nunez at the moment hasn’t worked out for them.

“They made a big investment, but he is sitting on the bench, and they lost Mane.”