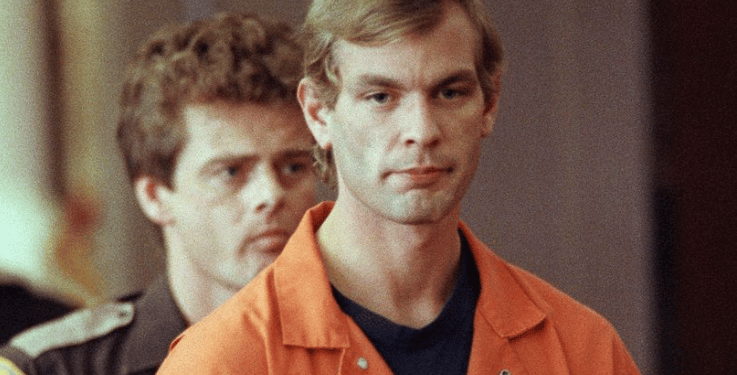 Meet the man who killed Jeffrey Dahmer and the sole reason he said he did it.

CityNews Nigeria reports that Netflix viewers have been gripped by the new biographical crime drama around Jeffrey Dahmer. Dahmer – Monster: The Jeffrey Dahmer Story looks at the life of the killer, known as the ‘Milwaukee Monster’ and his trail of murders.

This online news platform understands that the American was beaten to death while in prison for committing the murder and dismemberment of seventeen men and boys between 1978 and 1991.

Evan Peters portrays the serial killer and is sure to receive many honours for doing so – but the series cuts off before Dahmer’s death, which came about three years after he entered the Columbia Correctional Institution.

The man who did it – Christopher Scarver – was also serving time in the prison for murder and believed to be schizophrenic.

On the morning of November 28, 1994, Dahmer left his cell to conduct his assigned work alongside Scarver and another inmate, Jesse Anderson.

They attended the prison gym, but at around 8.10am, Dahmer was discovered on the floor of the bathrooms with extreme head wounds.