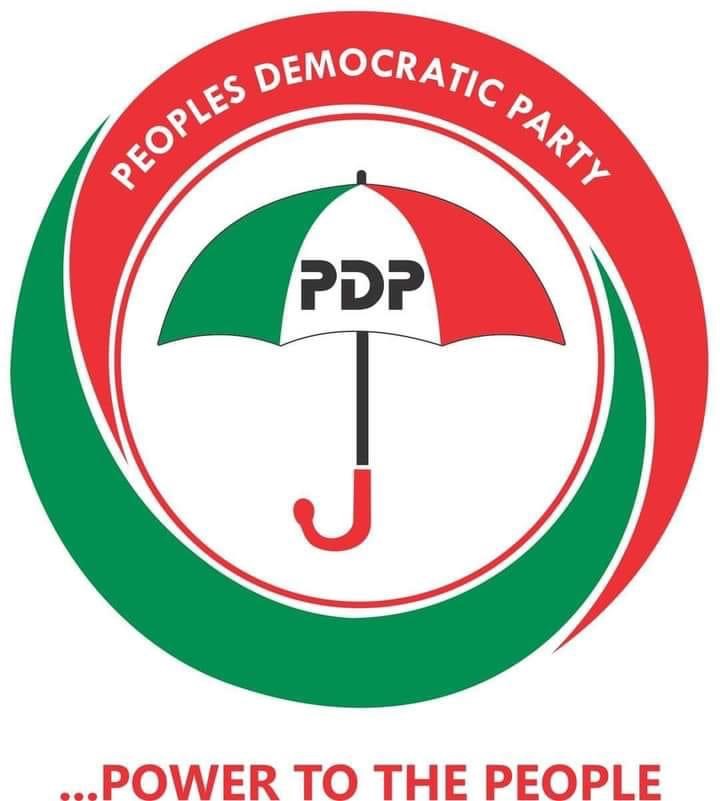 PDP has petitioned the Senate over Buhari’s nomination of INEC’s RECs.

Speaking during a televised citizen dialogue programme, monitored by CN, Melaye said the PDP is worried that some RECs nominated by President Buhari are “card-carrying members of the APC”.

CityNews Nigeria reports that four out of the recent 19 nominees of President Buhari have been described as persons with political affinities and shady reputations.

Urging the Senate to completely discountenance the nomination, Melaye stated that some of the nominees of the President fail the constitutional test of non-partisanship and unquestionable integrity.

“We in the PDP are very disenchanted because most of the nominees from the president to the National Assembly are card-carrying members of political parties, and we have made our petition in that regard.

“We made complaints that some names mentioned by Mr. President as Resident Electoral Commissioners are card-carrying members of the APC, known APC members.

“Basically, that is the complaint of my party.

“If that is rectified, it will boost the confidence of the electorates.”